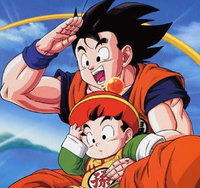 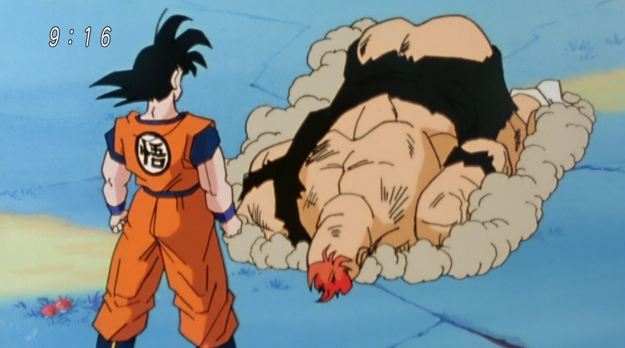 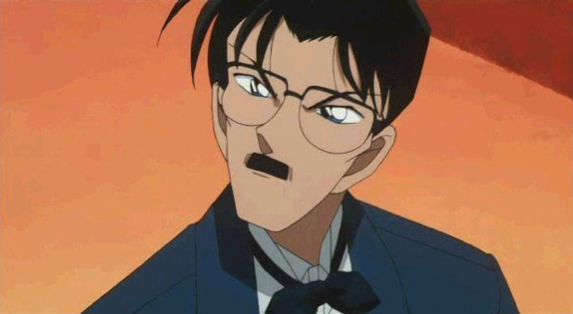 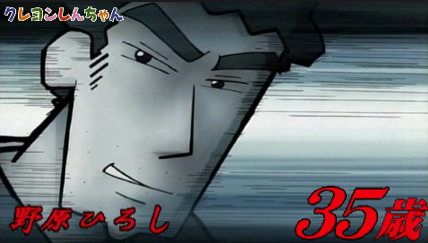 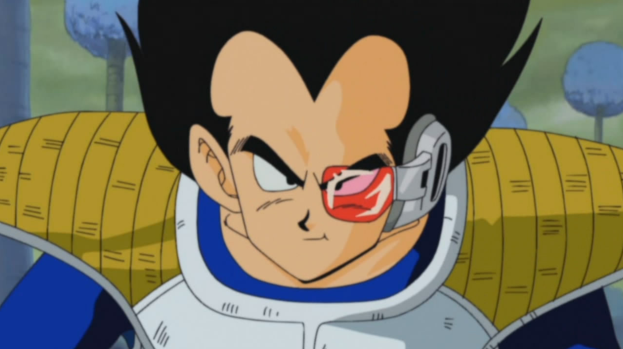 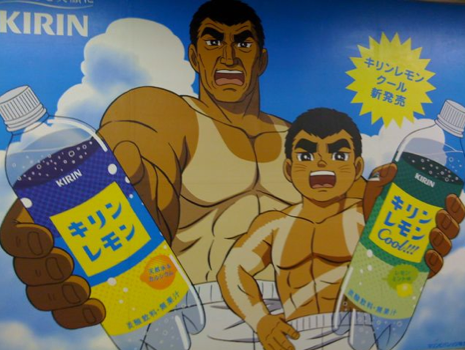 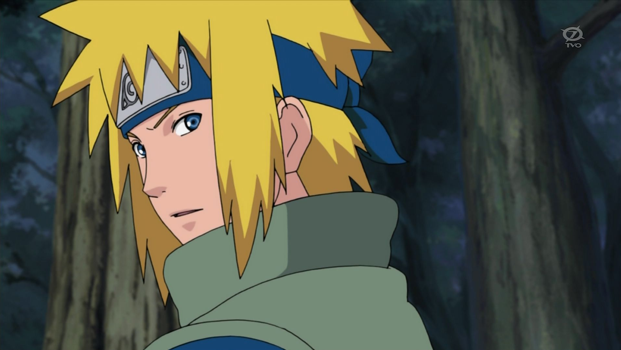 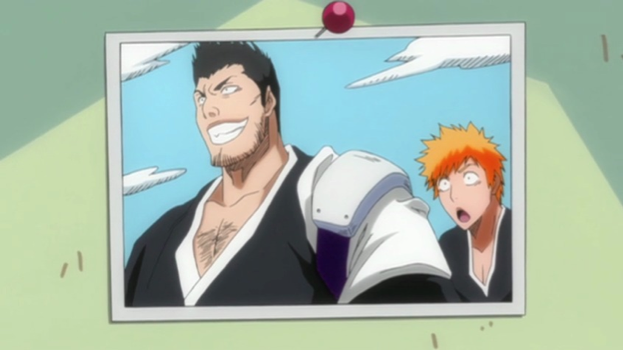 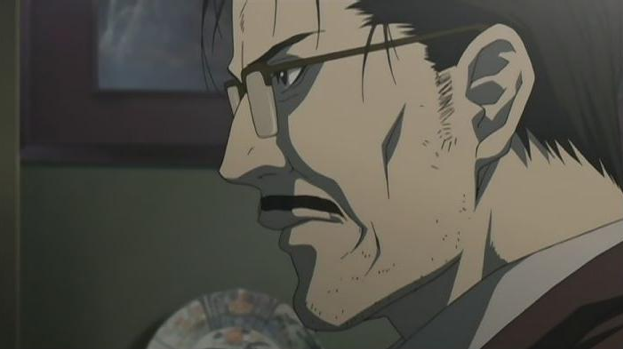 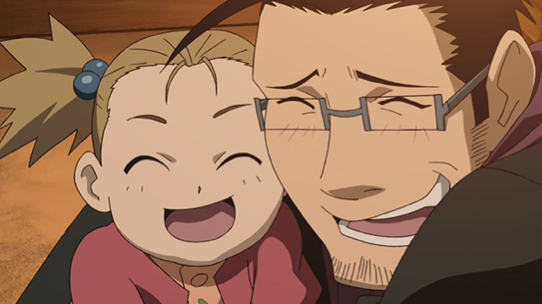 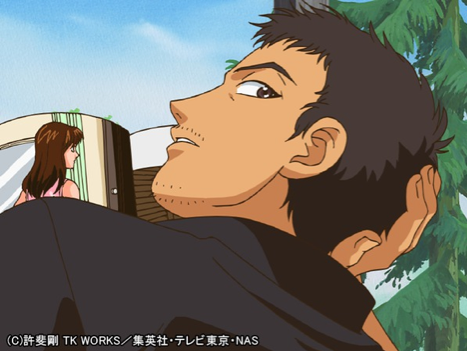 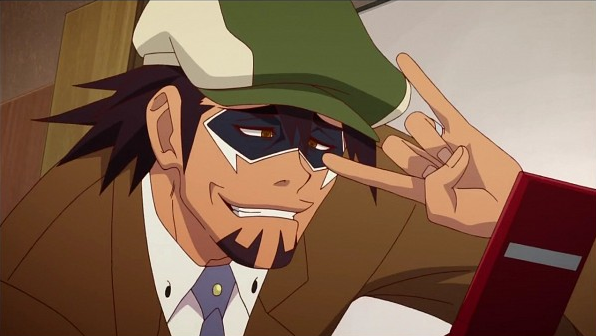 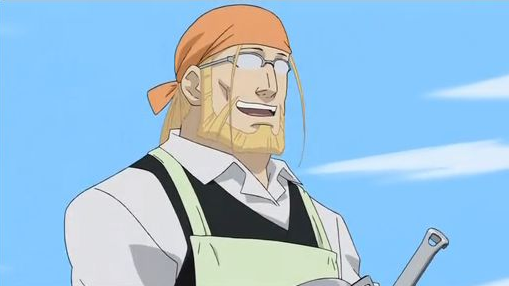 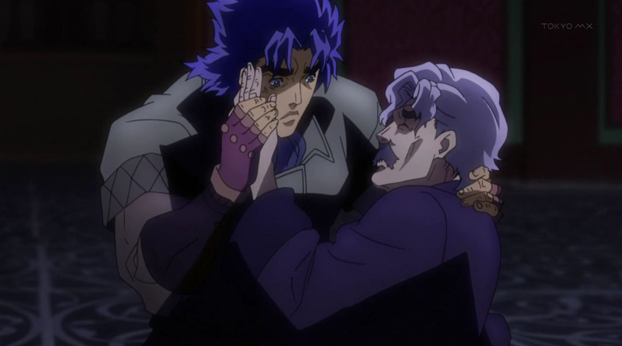 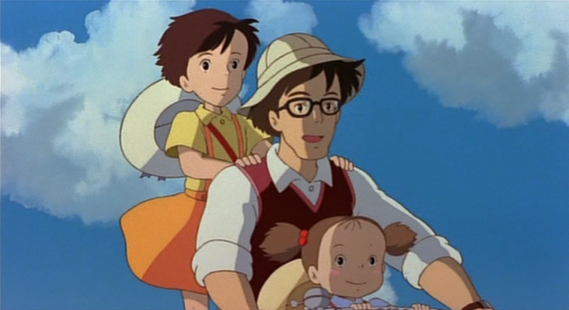 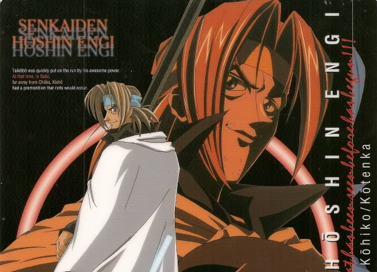 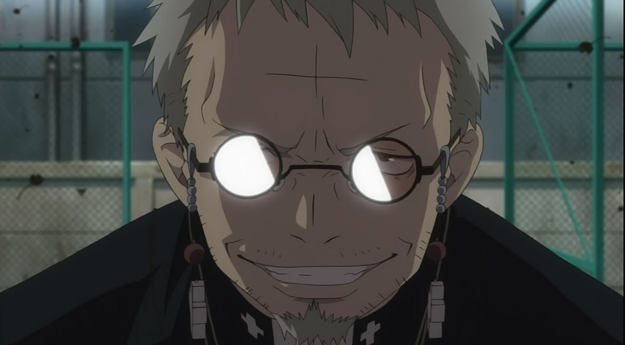 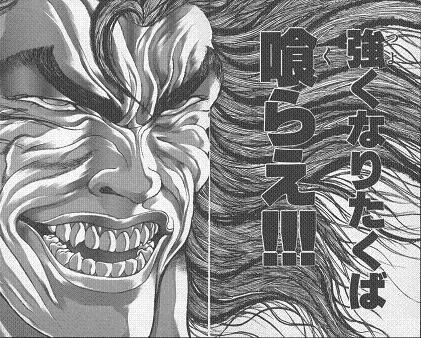 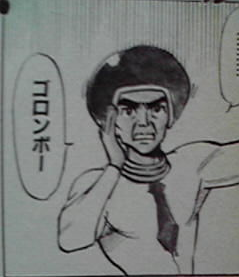 A lot of anime dads are missing from this list! For example, Ikari Gendo from Evangelion (then I remembered that this was "a coolest dad" poll). Who is the coolest dad you can think of in anime?