"One Piece" Themed Restaurant Named "Baratie" to Open in Tokyo

A new must-go place for the One Piece fans! 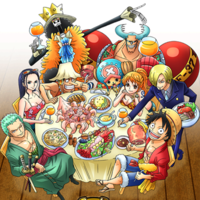 Japanese TV station Fuji TV announced today that it will open a new entertainment restaurant named "One Piece Restaurant Baratie" on the seventh floor of its headquarter building in Odaiba, Tokyo, on June 28th. Fuji TV has broadcasted the TV anime adaptation of Eiichiro Oda's super popular shonen manga since 1999. Of course the name is taken from the ocean-going ship restaurant in the Sambas Region, where Sanji used to work as a sous-chef before he joined Straw Hat Pirates.

The restaurant will be set up in the roof garden part of the floor and its exterior will imitate that of the Baratie in the manga/anime. The visitors will be welcomed by the greeting voices by Zeff, the owner of the restaurant, and Sanji. They will also be able to hear Luffy's voice from the kitchen. There will be a variety of food and drinks inspired by the One Piece characters and episodes. The menu will be changed at intervals of a few months. The restaurant has just started receiving a reservation today! 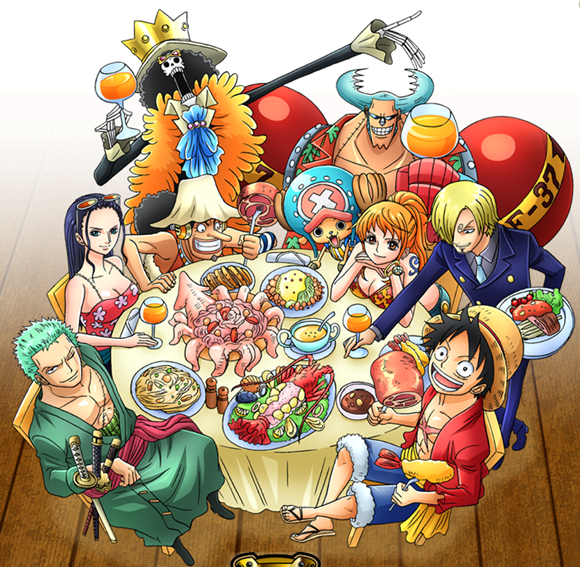 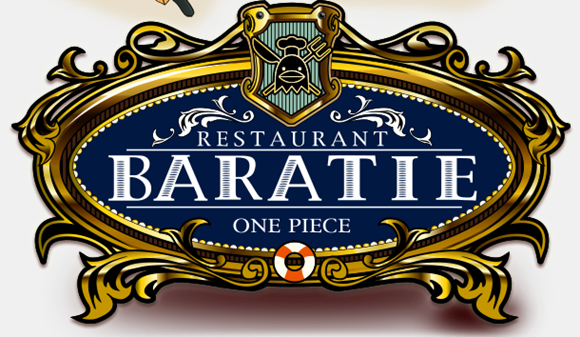 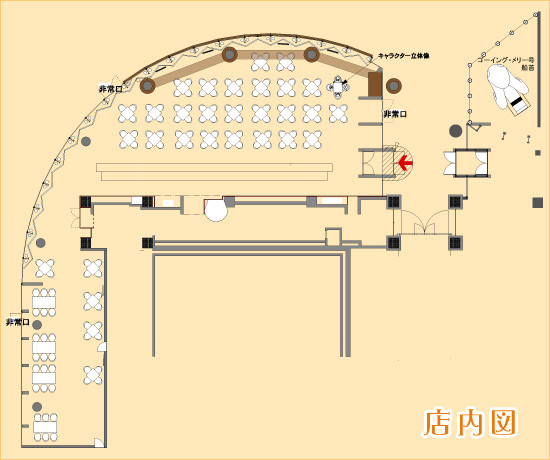 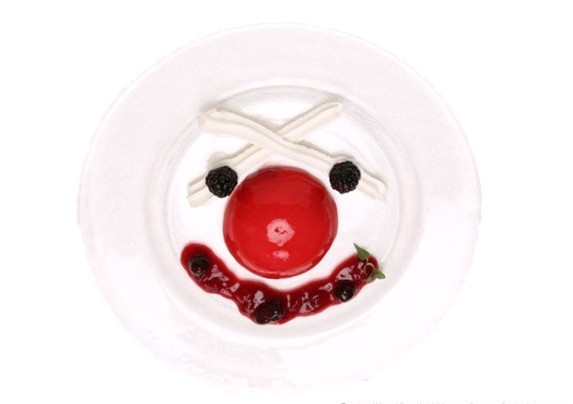 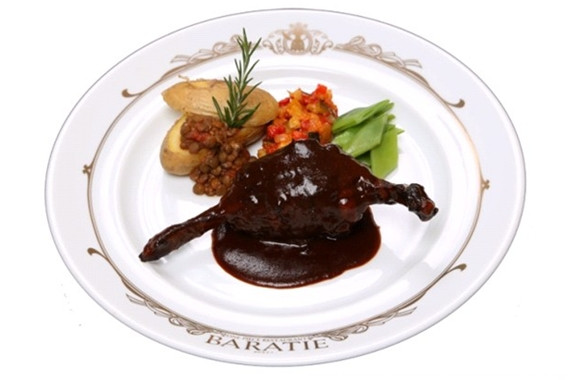 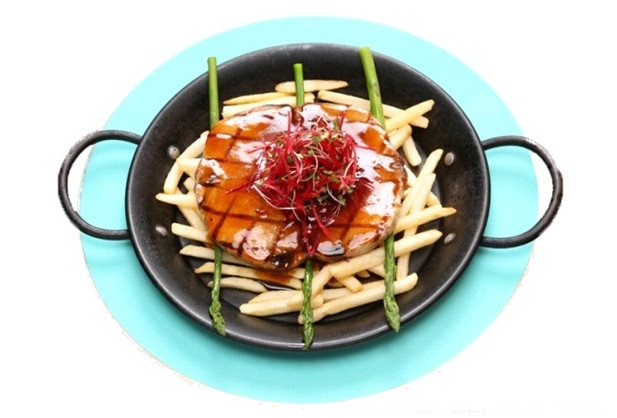 QUIZ: Test Your Knowledge Of Straw Hat Chef Sanji From One Piece?