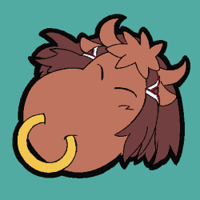 Back when the character designs for Valvrave were revealed, I joked that they looked like they should be blogging on Tumblr. So, I was pleased and amused to see social media play a role in the anime itself. Along these lines, in honor of passing 20,000 followers on Twitter, the series' official site has shared the in-anime social network WIRED icons for six cast members. 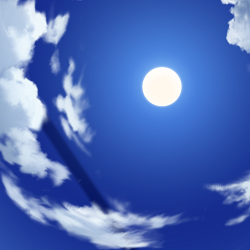 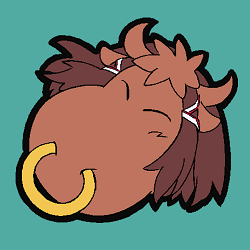 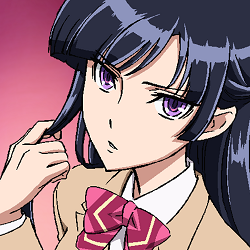 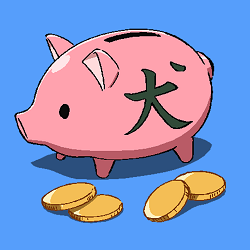 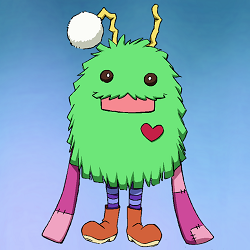 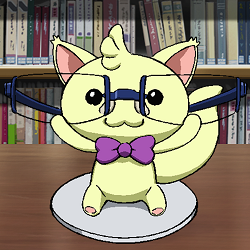