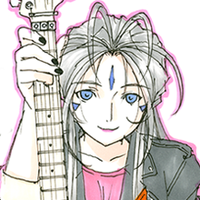 Kodansha posted a new preview for the upcoming Ah! My Goddess OVA, set to be released with volume 46 of Kousuke Fujishima's long running magical girlfriend manga on August 23. Hiroaki Gohda is back to direct "DIVE！LIVE！LOVE"  which will feature insert song "This Love." 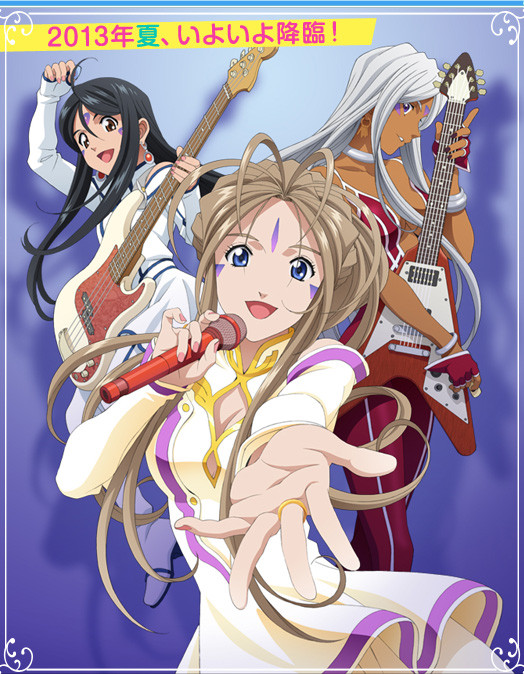