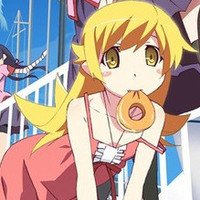 A new promo is offering an early look at the much anticipated Second Season of Shaft's anime adaptation of Nisio Isin's Monogatari modern fantasy light novel series. Aniplex of America has confirmed that the series, kicking off July 6th, will be simulcast streaming in North America.

Here's a look at Nekomonogatari (white)

With some exceptions, such as Nobuyuki Takeuchi, we're seeing a return of the staff and cast of Bakemonogatari, Nisemonogatari, and now Nekomonogatari (Black) 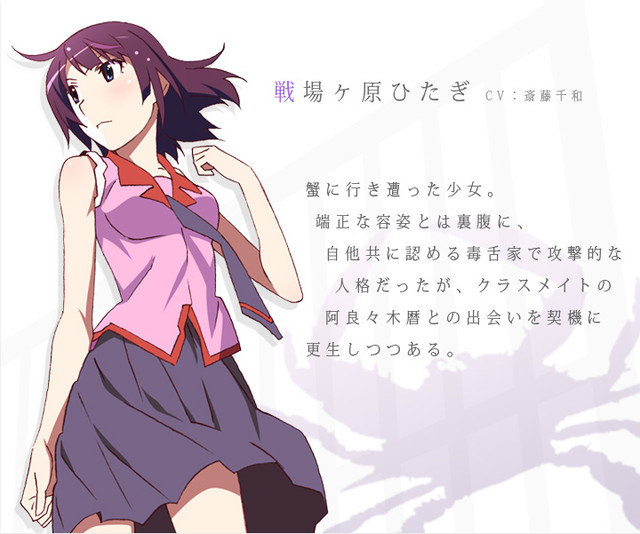 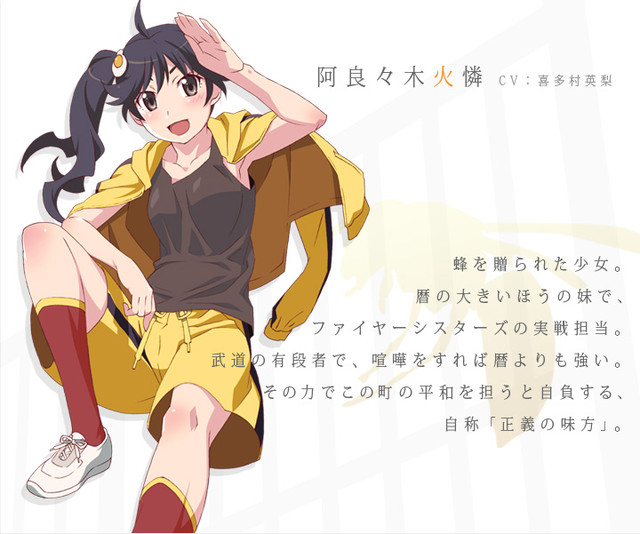 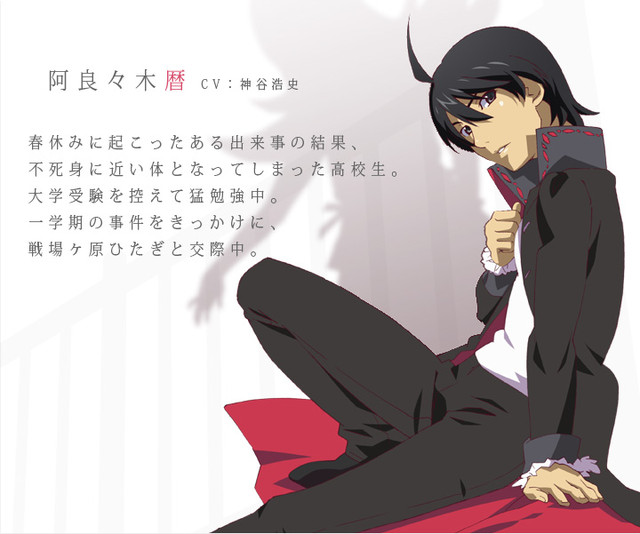 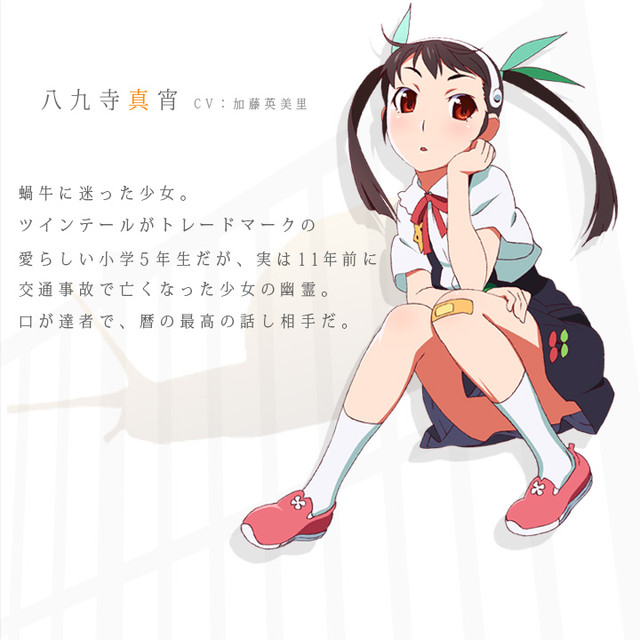 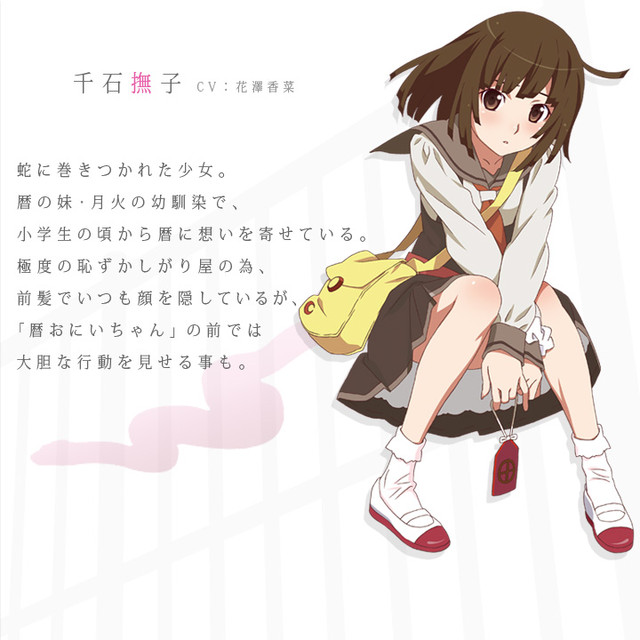 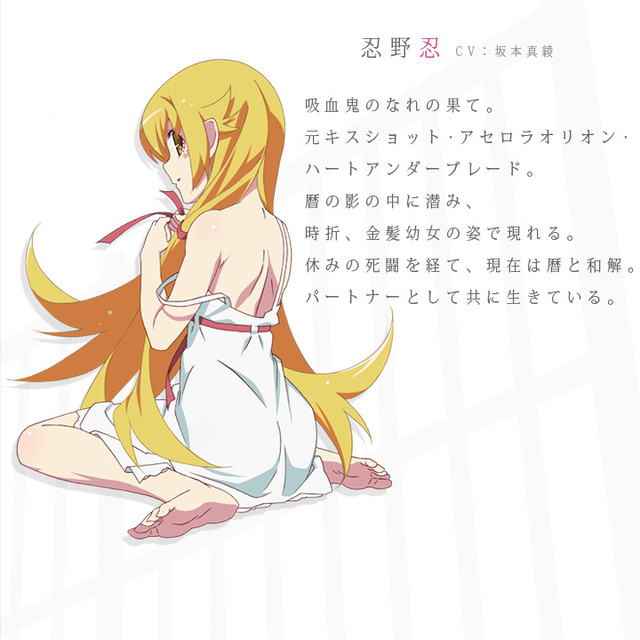 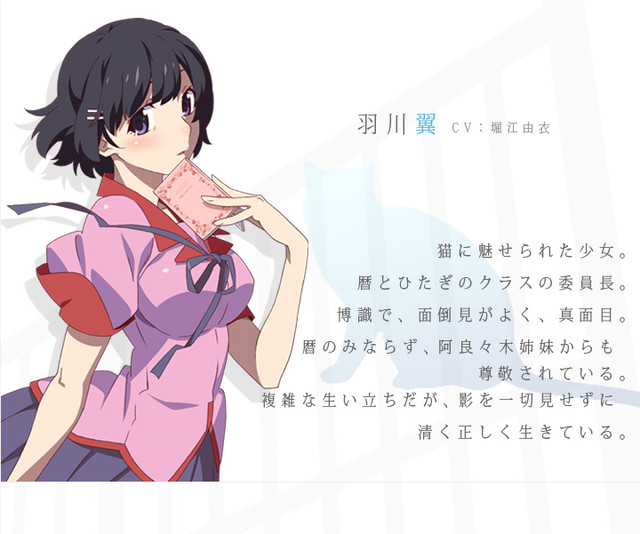 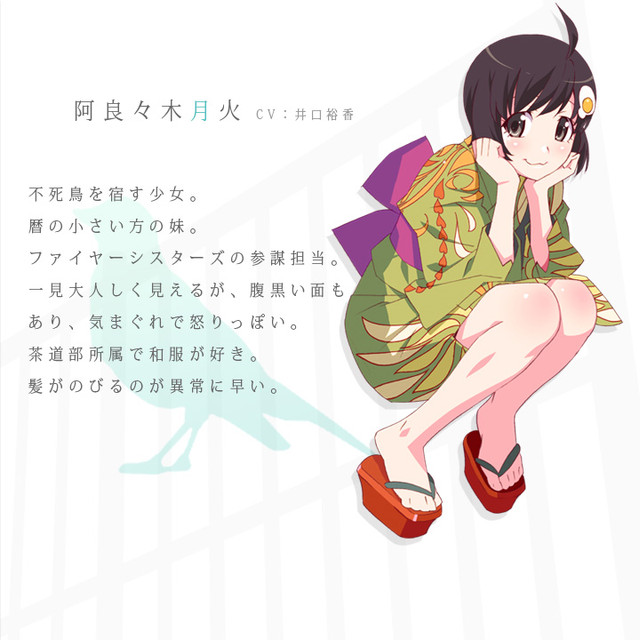