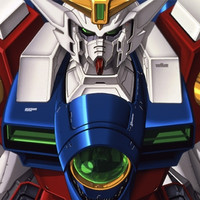 The updated official site reveals that the Mobile Suit Gundam Wing Box 1 will be released on November 22 as a limited edition with 25 episodes, a 32-page booklet, a drama CD "BLIND-TARGET 1" (edited version), newly-recorded audio commentary, and a box with new art. The second box set is scheduled to be released on January 29, 2014. The set with 24 episodes includes a booklet, a drama CD, audio commentary, creditless OP&ED, TV CMs, and the preview for the first episode. The prices for both box sets are 29,400 yen (about $US303). 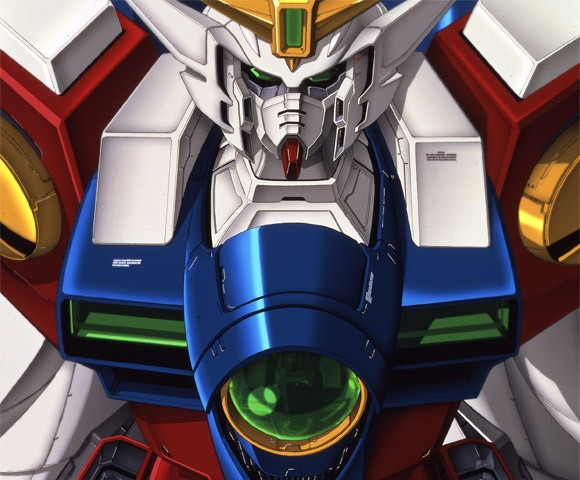