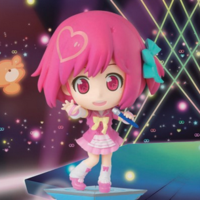 Today Banpresto revealed the next line-up for its popular lottery series Ichiban Kuji featuring the 2012-2013 TV anime AKB0048, which was based on the super popular Japanese idol group AKB48. The 26 episodes TV anime series with two seasons (13 episodes each) was produced by Shouji Kawamori (Macross series, Earth Maiden Arjuna, Aquarion) as chief director.

The prize set includes the anime girls' Chibi Kyun Chara deformed figures and various character goods such as posters and straps. The price of the ticket is 600 yen (about US$6.16). The lottery will be available in Japanese convenience stores, bookstores, and toy stores in later this month. 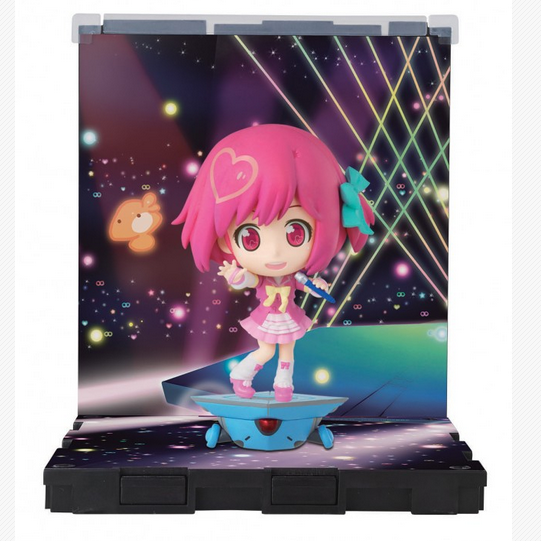 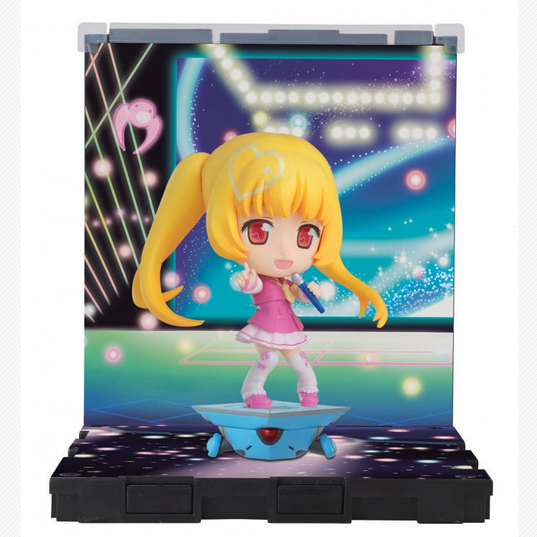 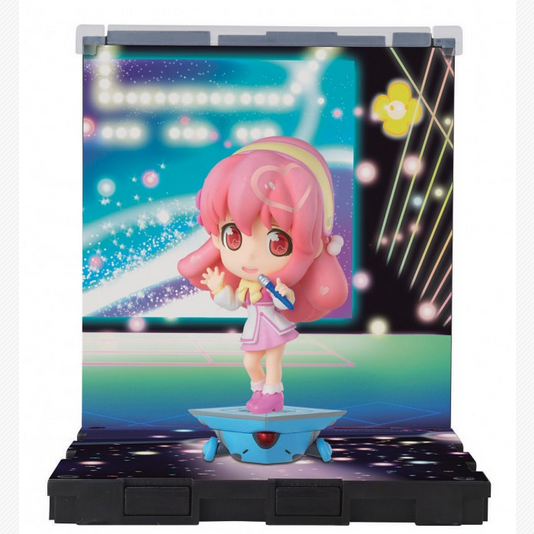 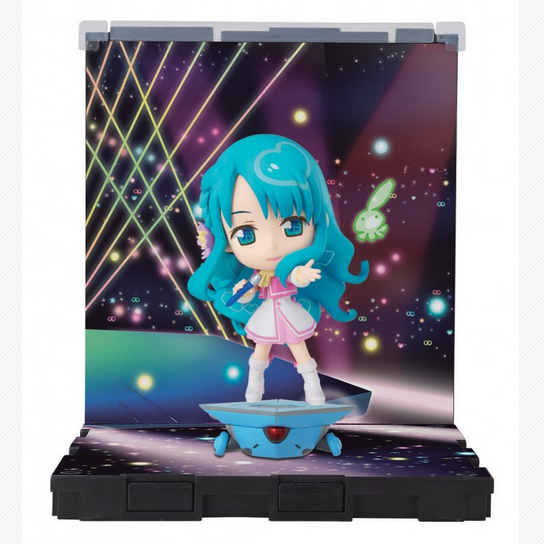 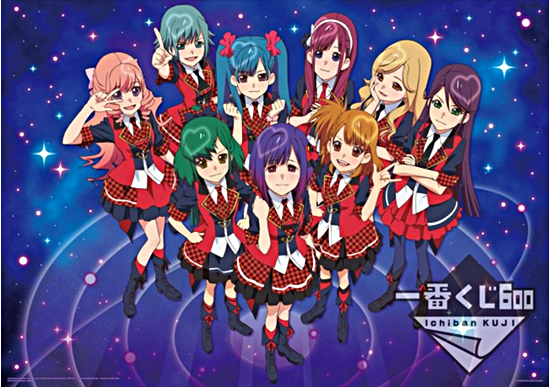 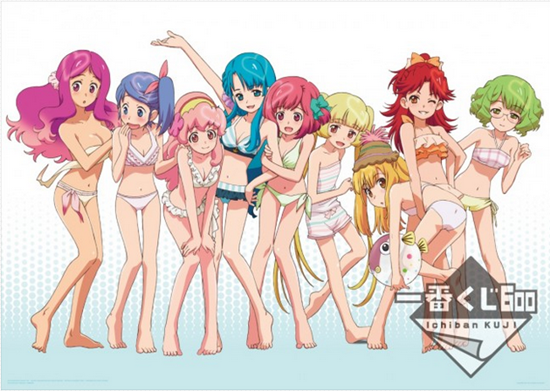 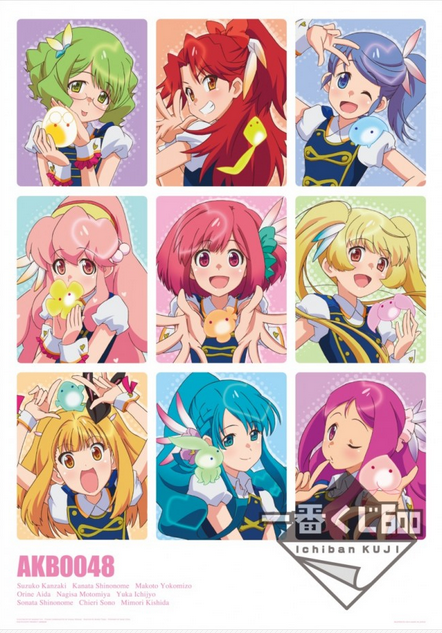 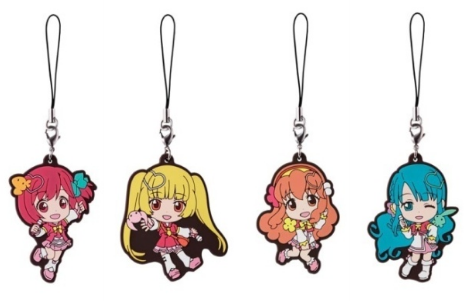 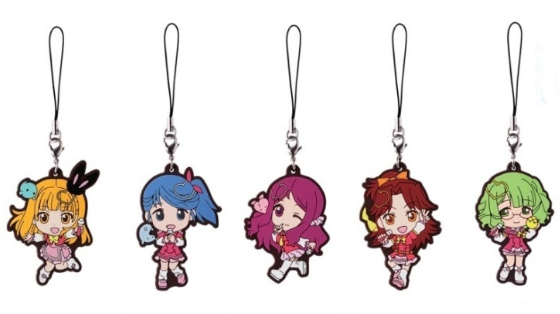