September Release Listed for Next "Code Geass: Akito The Exiled”

Get an earlier look at some of episode's new mecha 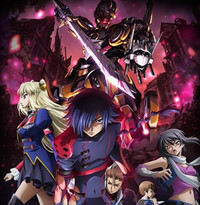 Looks like the rumors of another delay for the already extended schedule for Code Geass: Akito The Exiled are proving true. The second of the four, once quarterly, episodes slipped out of planned summer time frame, with the pre-home video limited theater run scheduled for September 14th.

Director Kazuki Akane previously referred to a delay in the episode's release at FicZone Granada 2013. 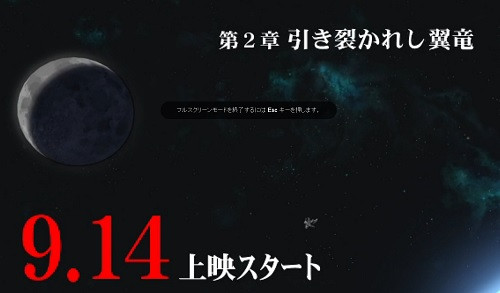 Here an early look at what to expect 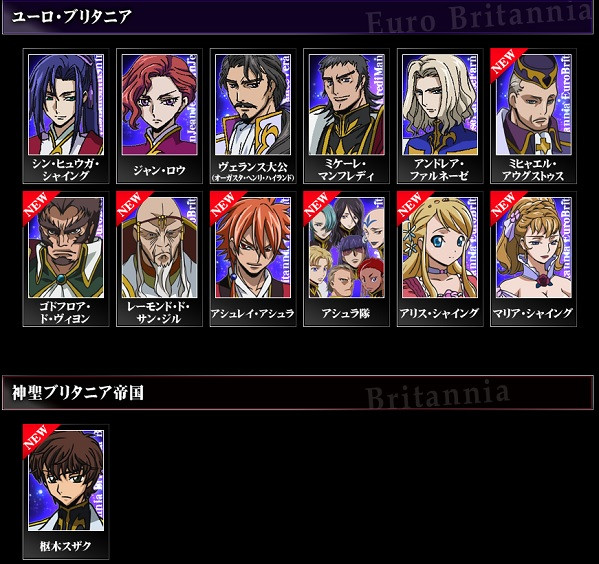 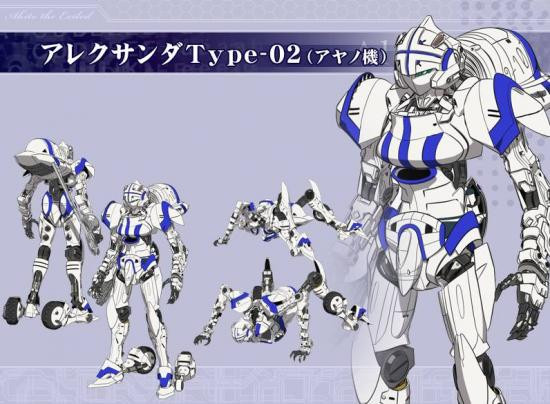 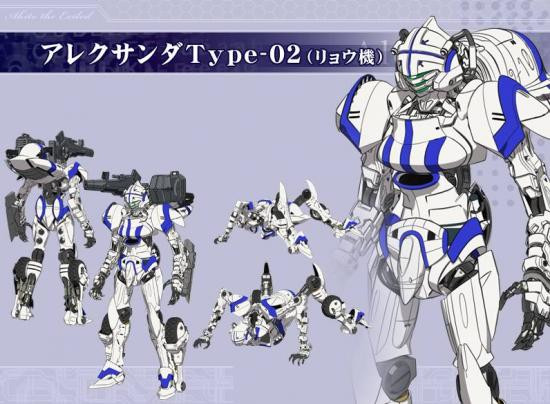 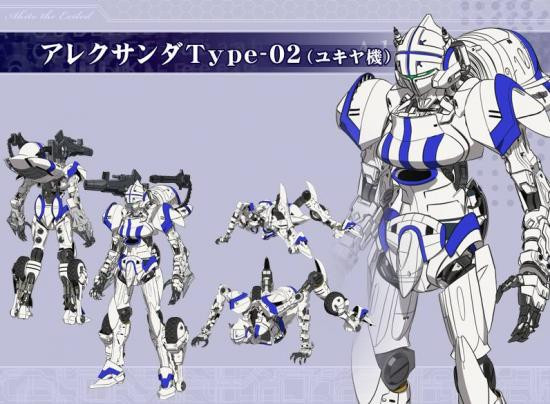 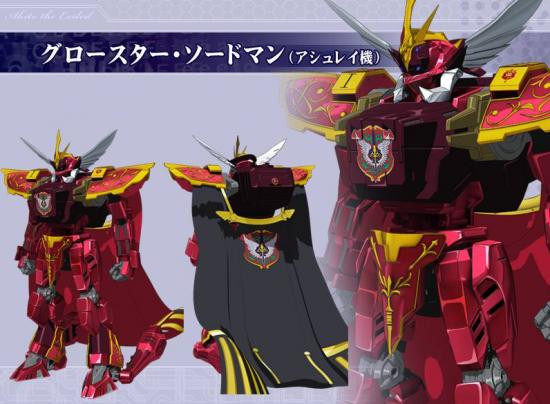 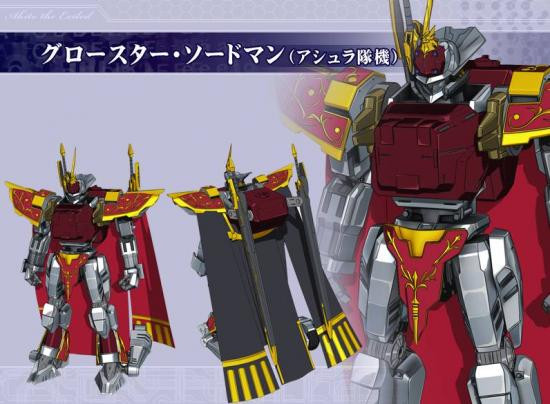 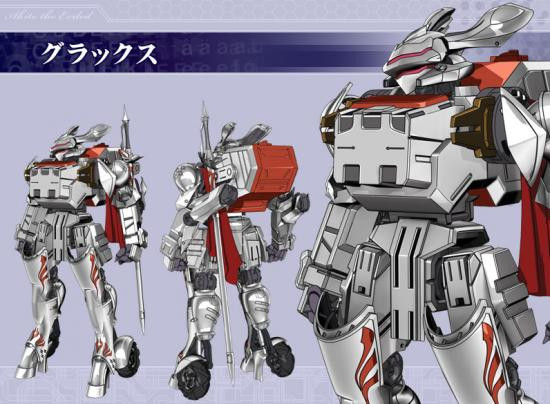 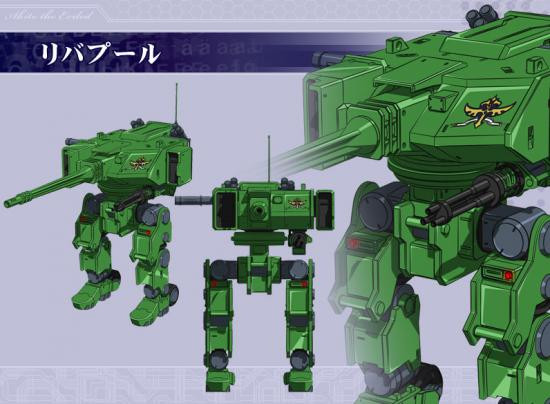 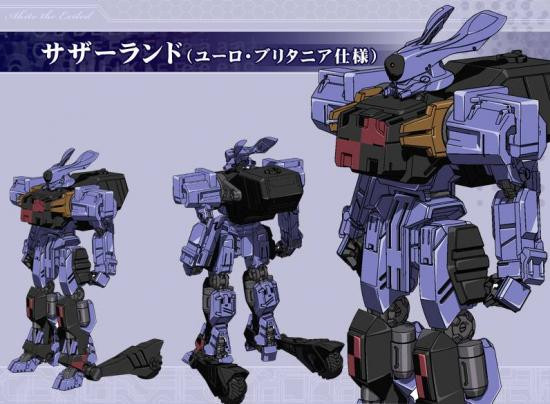 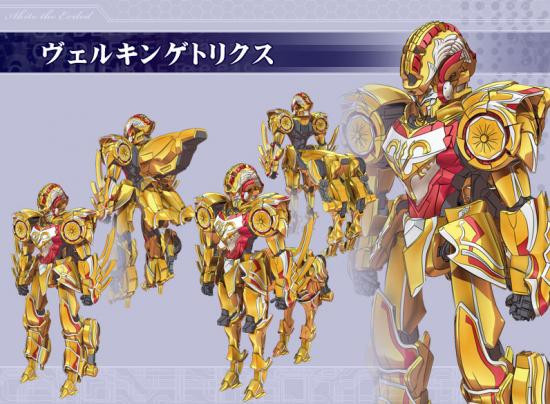