The CD single will be released in Japan on July 10 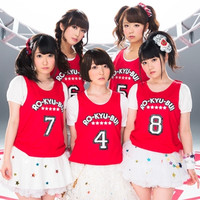 The official site for anime voice actress unit RO-KYU-BU! posted a 3 minutes long teaser CM movie for their upcoming 2nd single "Get goal!" today. The song "Get goal" will be featured as the OP theme for the 2nd season of the TV anime series titled Ro-Kyu-Bu! SS, which will start broadcasting in Japan in July. You can't hear the song itself yet, but can watch a short drama performed by the five members. 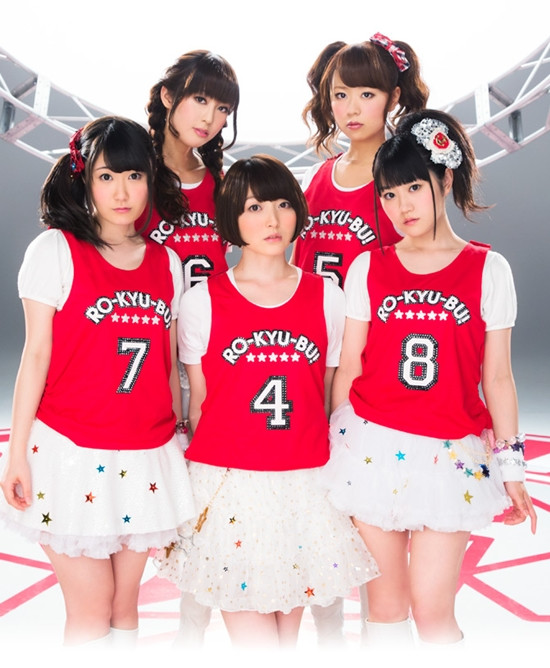