Take your pick between traditional and Eva 3.0 varieties 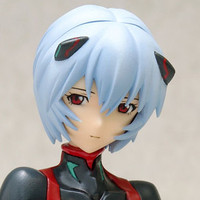 In Evangelion's Rebuild era, it's seemed like Rei has fallen in popularity behind Asuka and Mari, but a couple character makers have still planned some impressive Ayanamis for fall release. Arcadia have the character in her traditional looking from their C:MO line, while WAVE features her new 3.0 look in their Treasure Figure Collection. 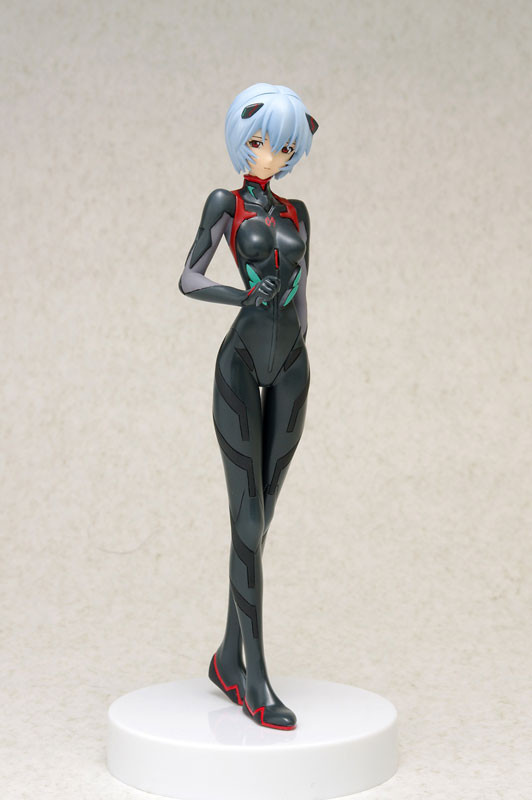 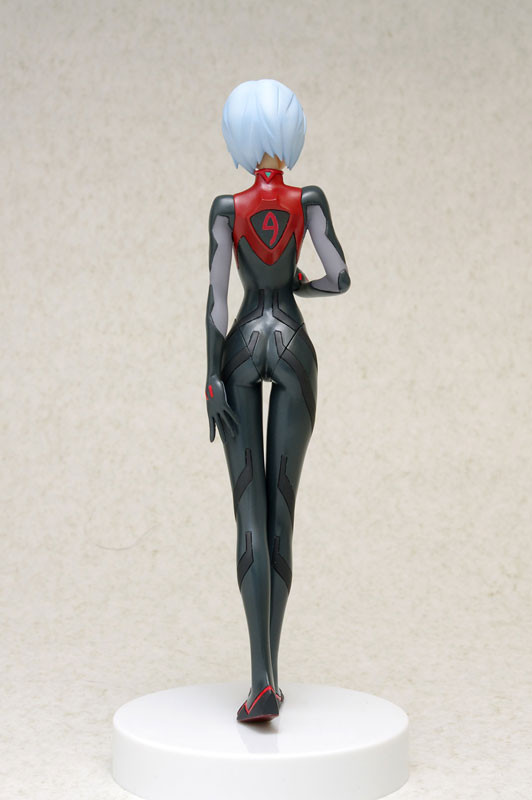 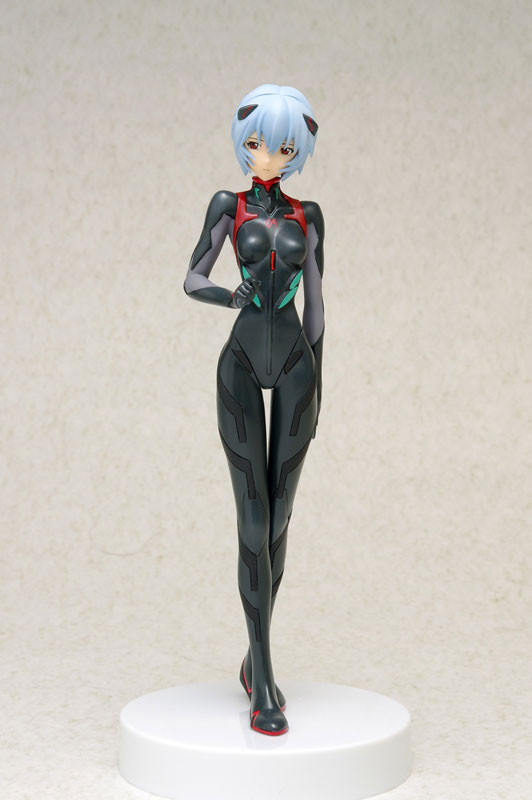 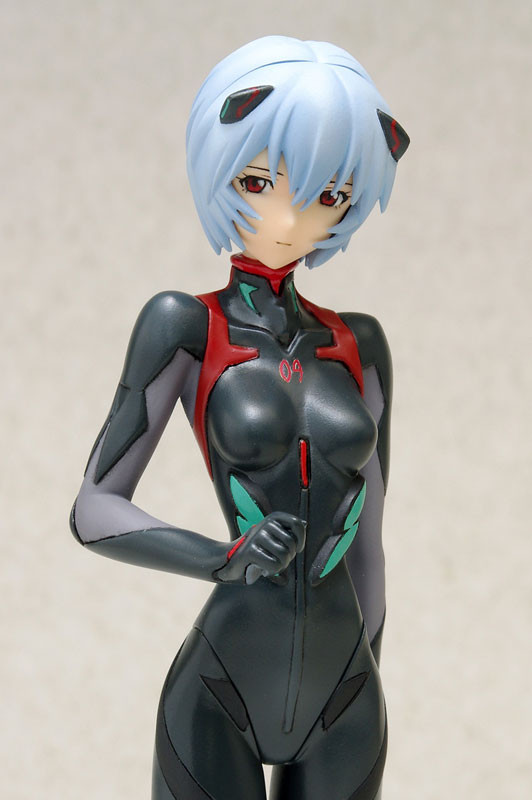 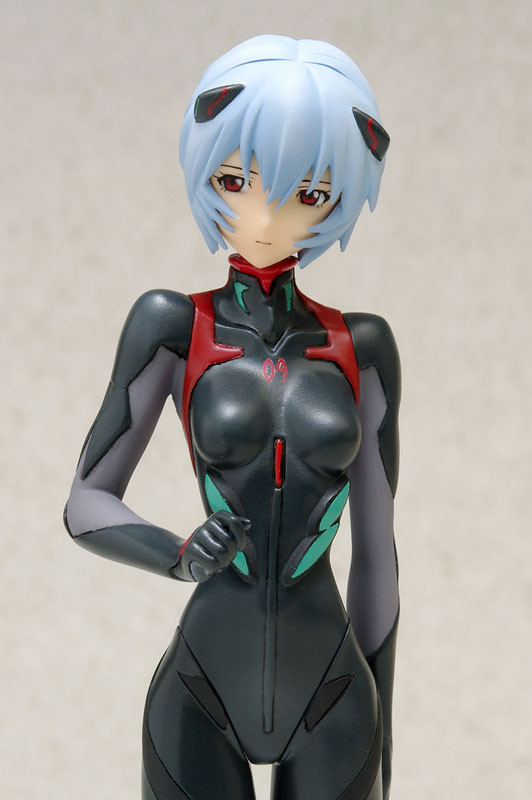 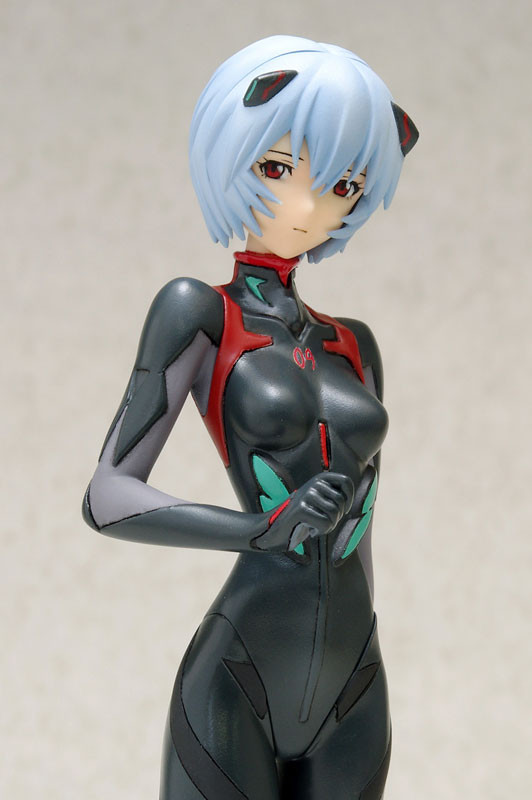 The 21cm, non-scale figure is coming in late October for 8,000yen 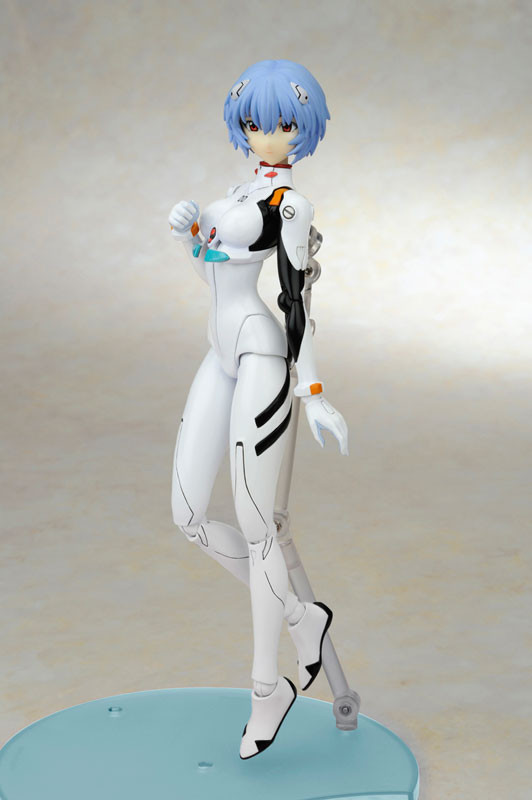 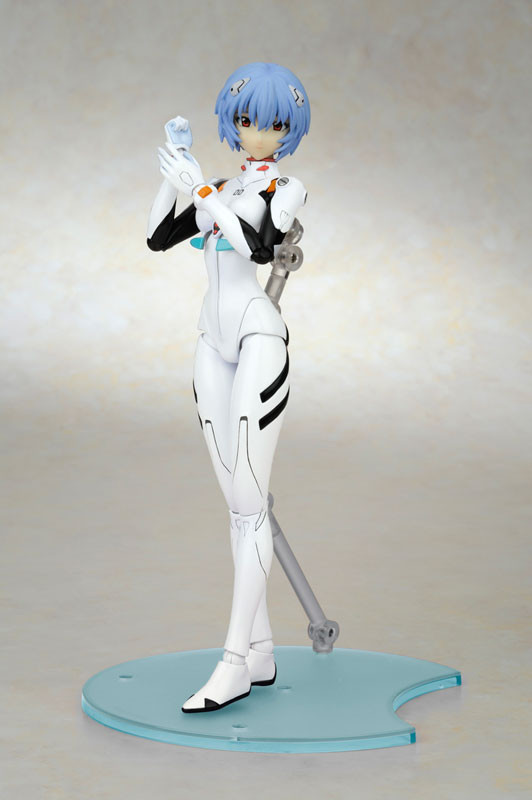 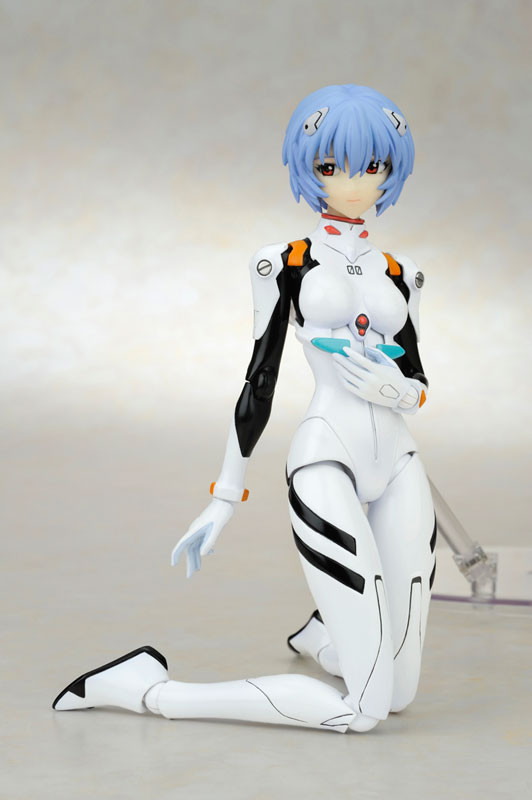 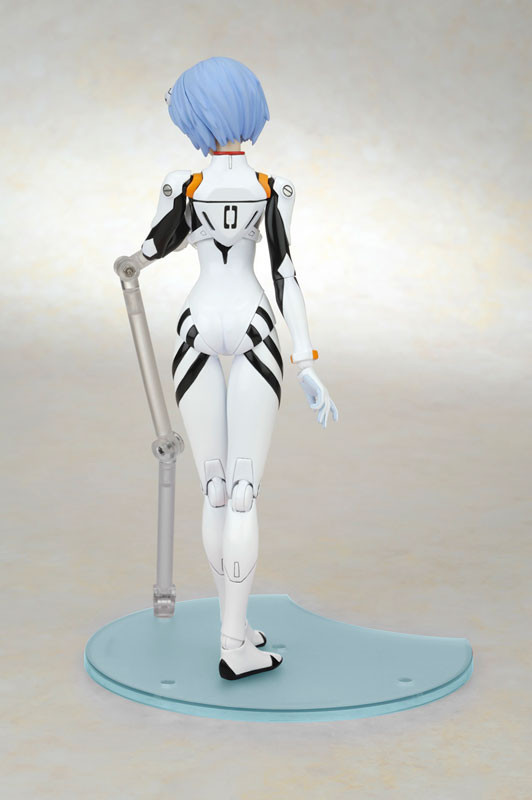 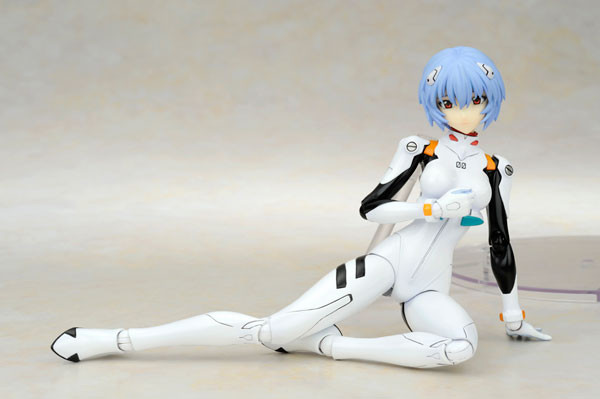