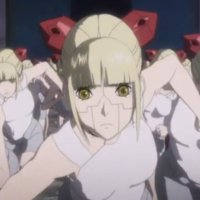 Hey, it's GitS, now with attack lolis! Ghost in the Shell: Arise will be a four-part OVA/theatrical run series with the first 50-minute episode, "Ghost Pain" premiering in Japanese theaters June 22nd, ahead of its July 26 Blu-ray release. 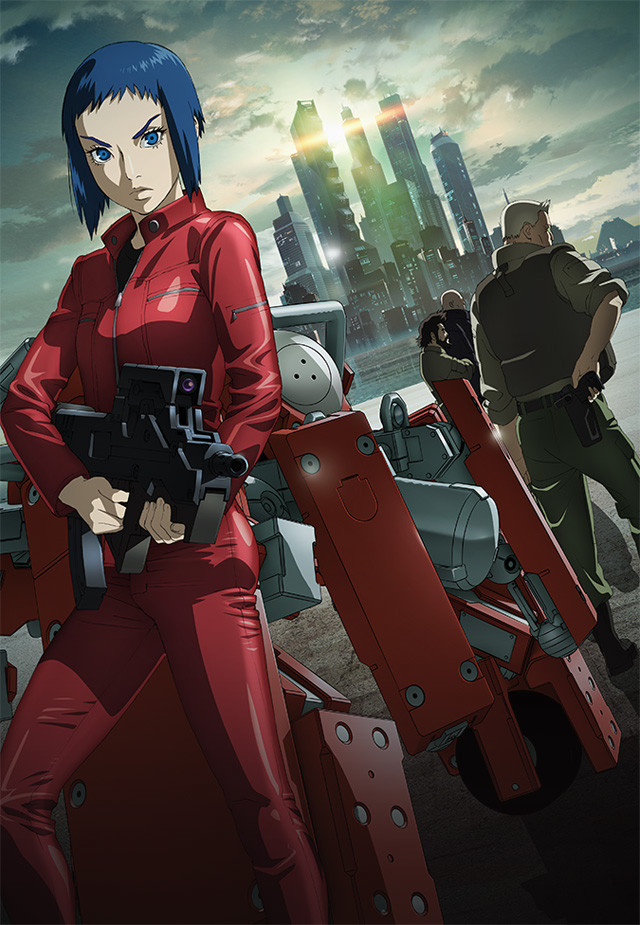 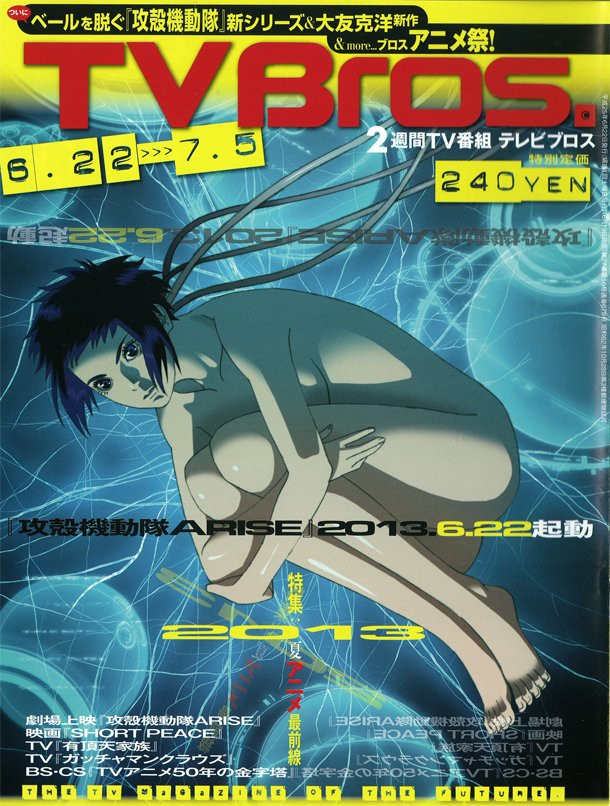 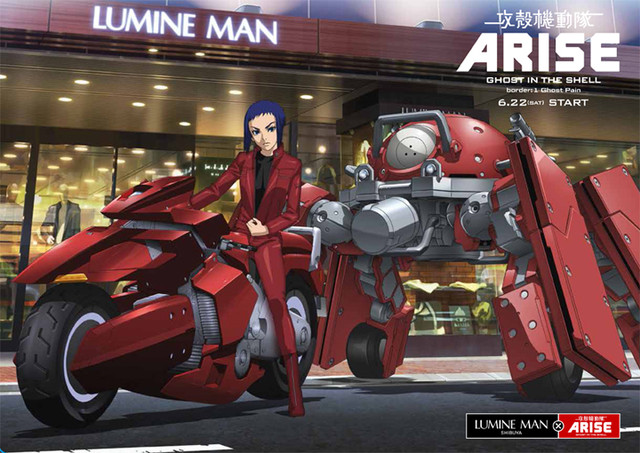 Goodies prepped for the Arise launch 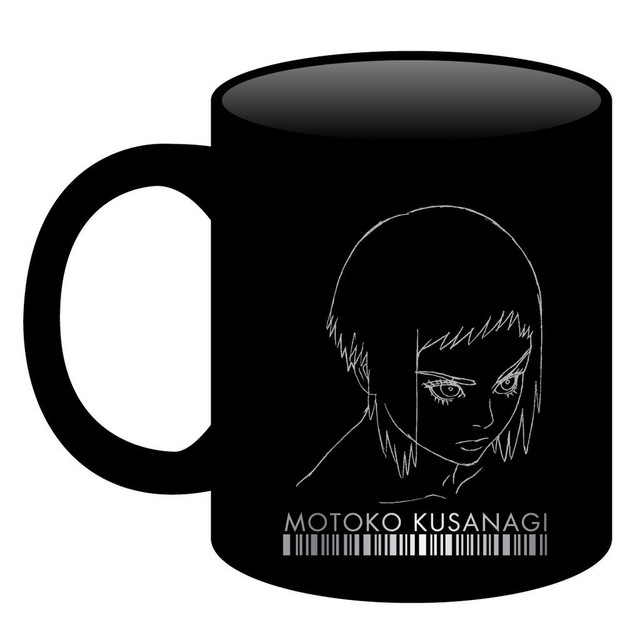 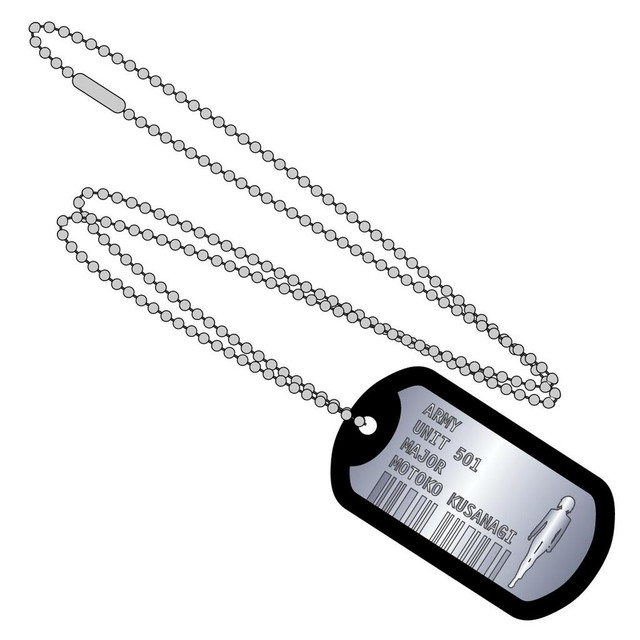 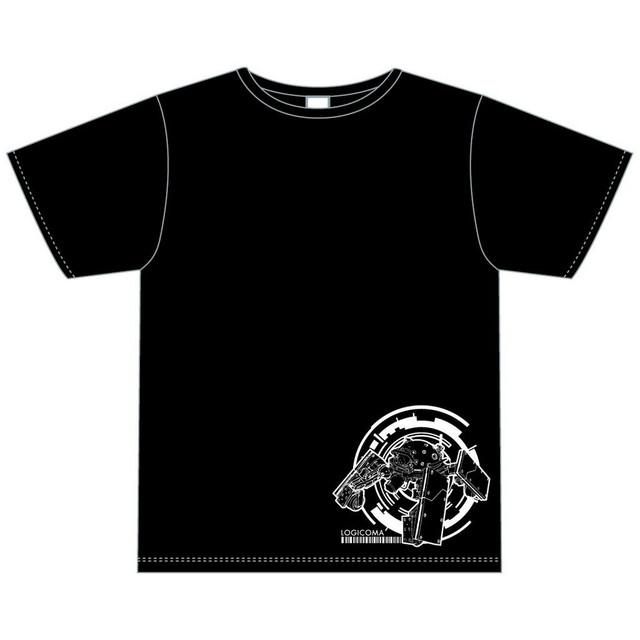 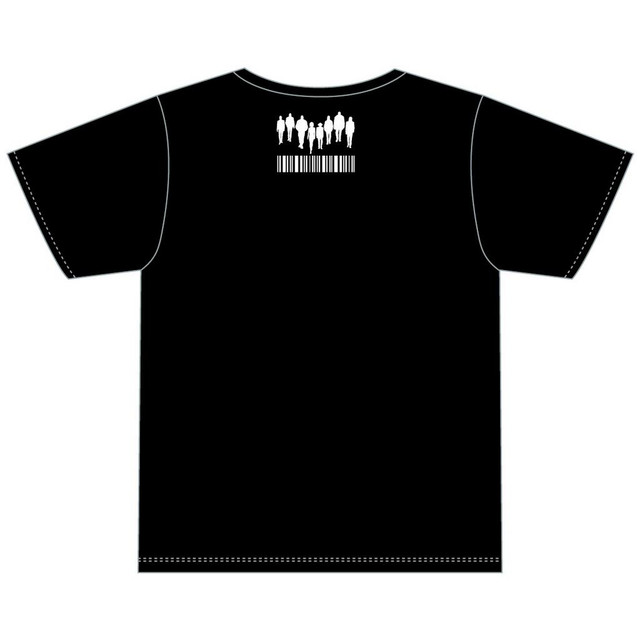