Manga will end in "Shonen Jump" and "Gekkan Shonen Ace" 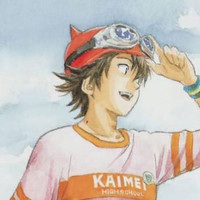 According to the reliable Manganewsjapon, Sket Dance will end with chapter 288, in this year's 32nd issue of Shonen Jump on sale July 8th. Volume 31 of Sket Dance, on sale June 10th, revealed that the next volume will be the finale for Kenta Shinohara's 2007 manga series.

Meanwhile, Deadman Wonderland will be ending in the September issue of Gekkan Shonen Ace, on sale July 26th. The final arc kicked off in January. 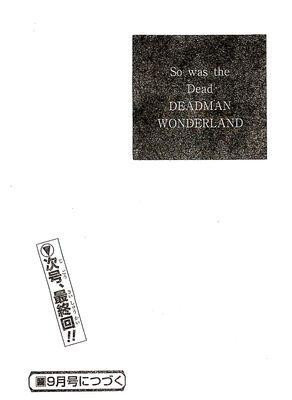