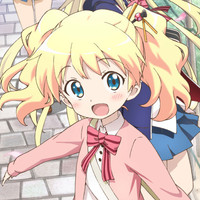 Music label Flying Dog has posted the first part of a special in which the cast of Kiniro Mosaic act out a preview of the upcoming anime adaptation of Yui Hara's four-panel comedy manga about the meeting of British and Japanese school girls. 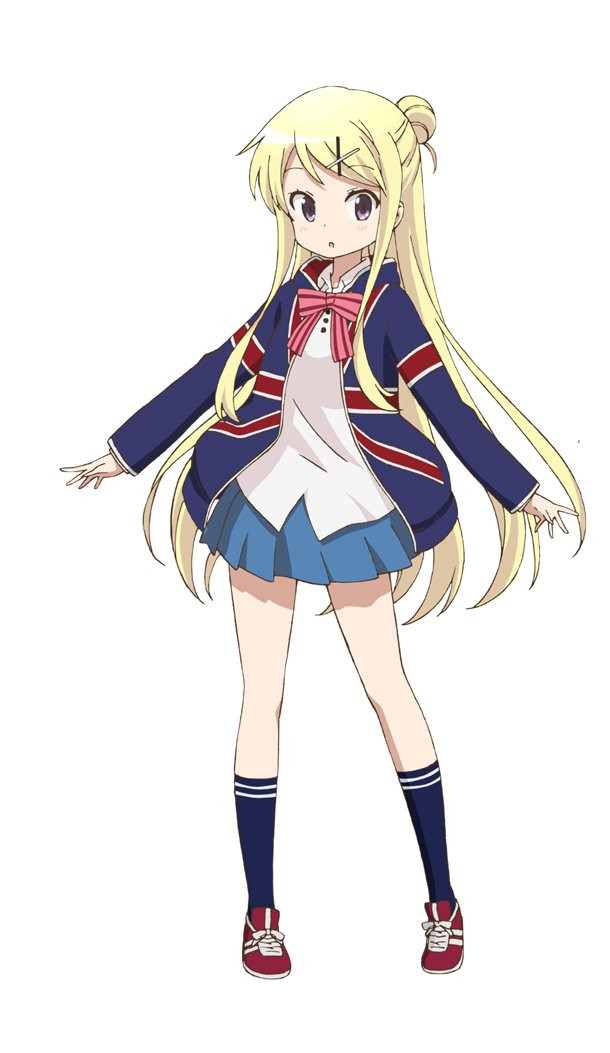 Their voice actresses will be performing the series' opening and ending. 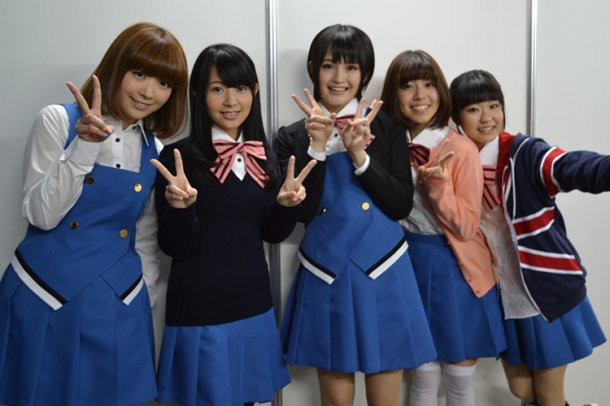 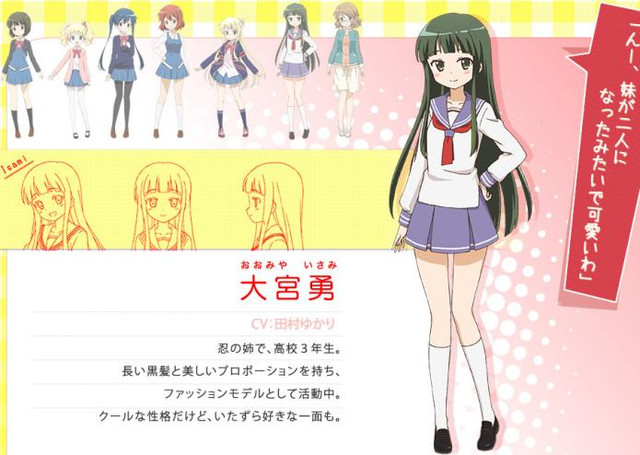 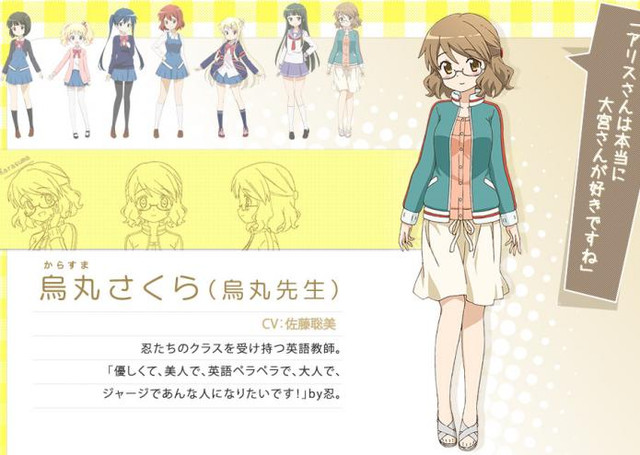 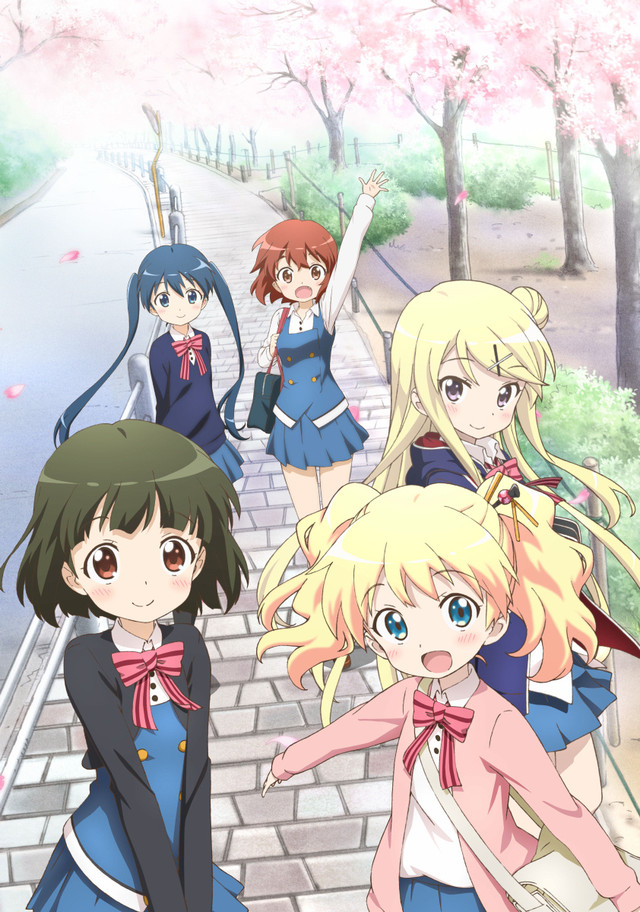