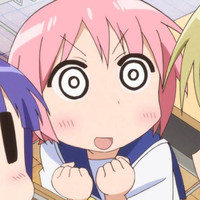 Sadly the Yuyushiki anime wraps up today, and the official @yuyushiki_anime Twitter feed is already feeling a bit nostalgic. The series is being sent off with an illustration of topless Yukari that it's been keeping under consideration.

Well, technically, the outfit is described as a summer tomboy look... 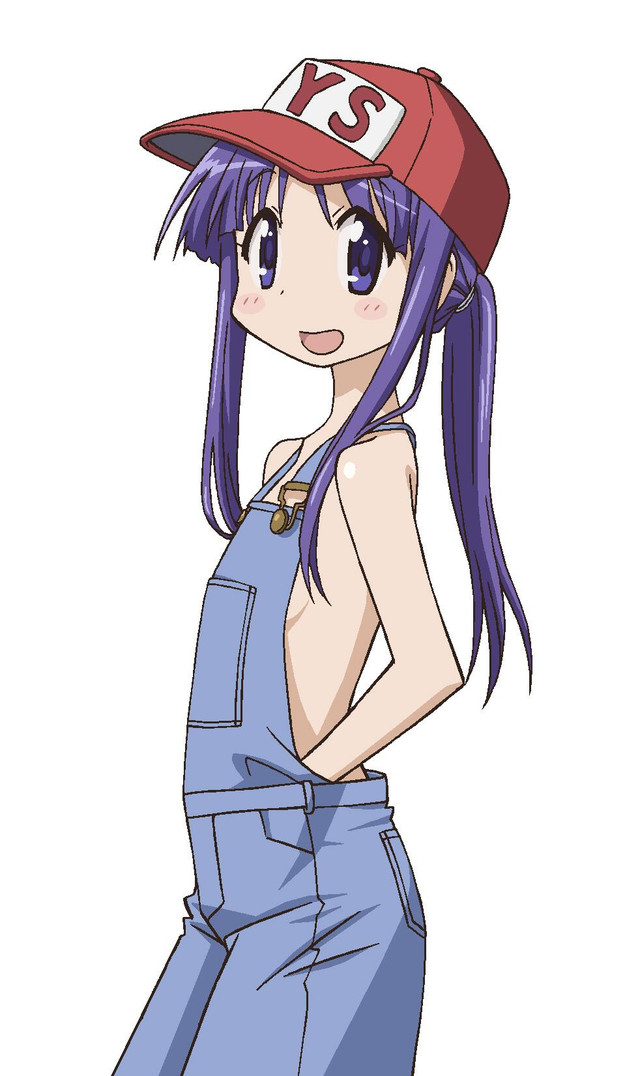 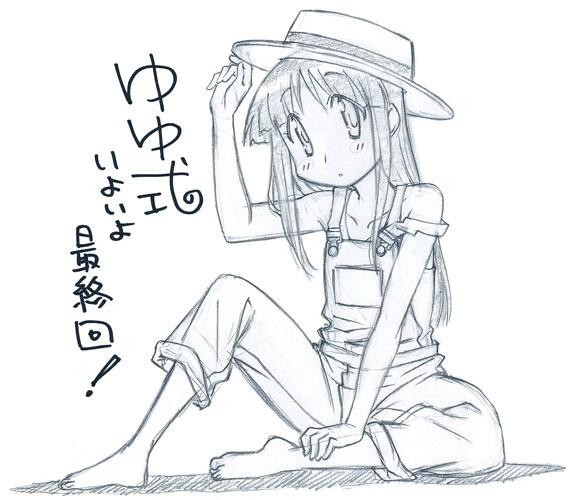 Another sketch drawn in honor of today's last episode 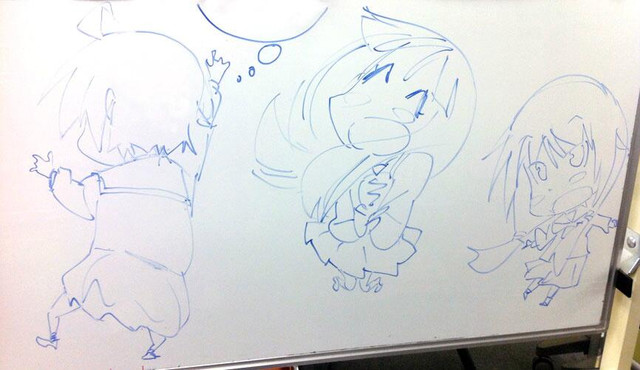 Tags
yuyushiki
« Previous Post
"Gargantia" Chamber Made from Legos
Next Post »
The Girls of Summer 2013 Anime
Other Top News
23 Comments
Sort by: