Plus a preview of upcoming tattoo stockings and other goodies 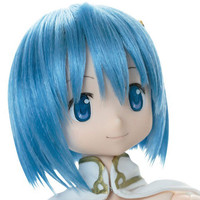 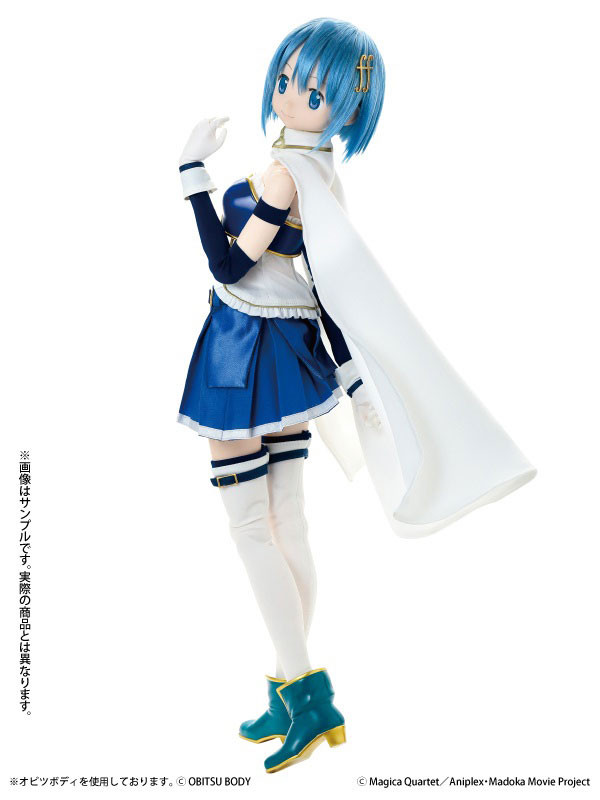 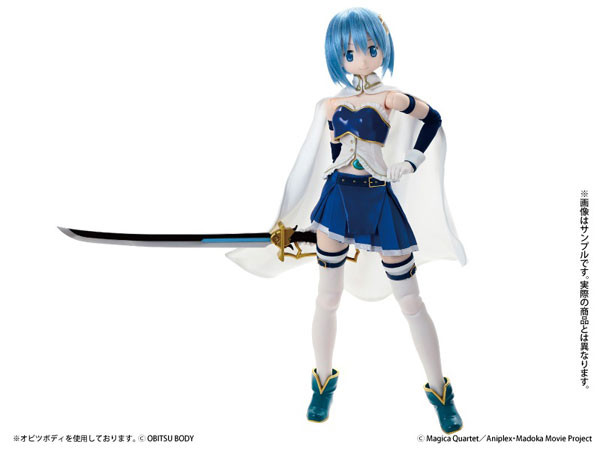 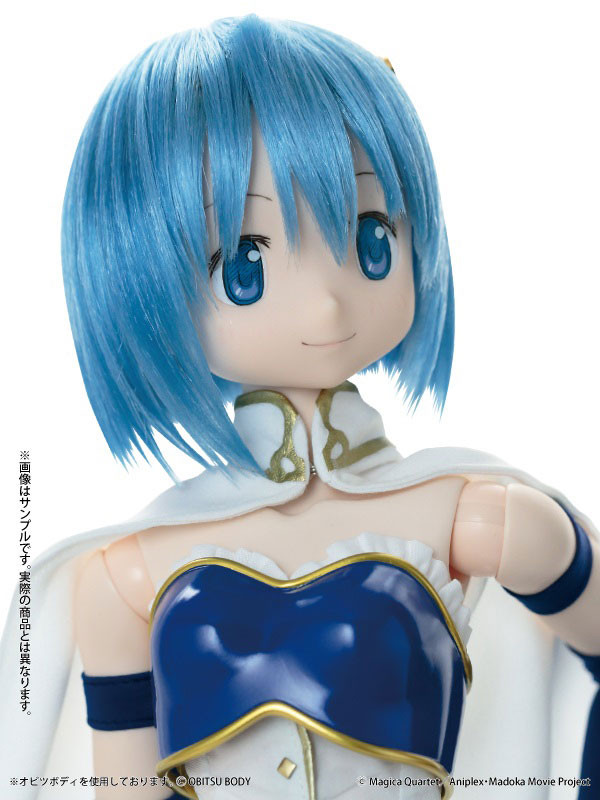 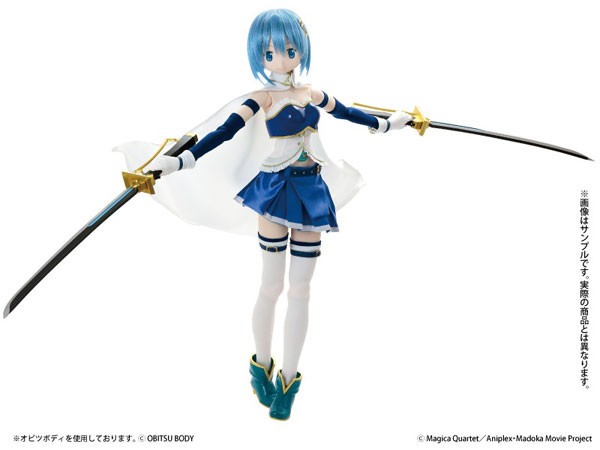 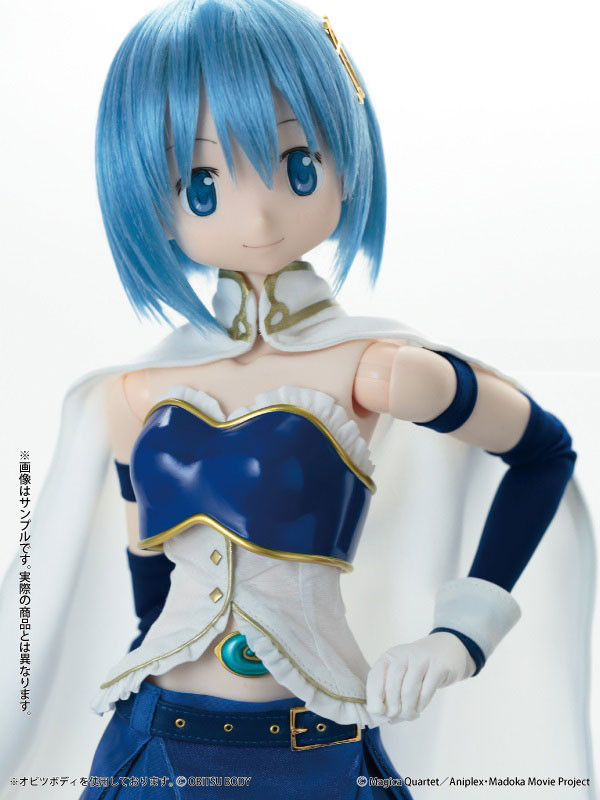 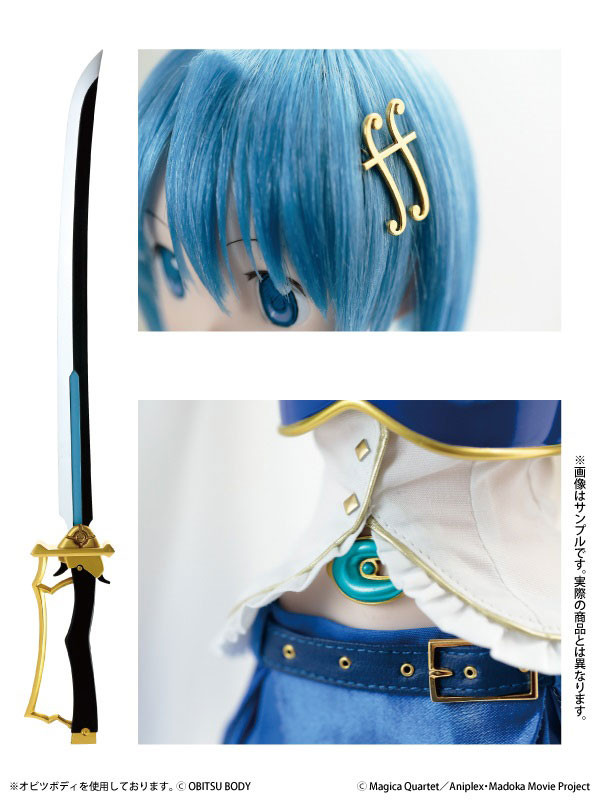 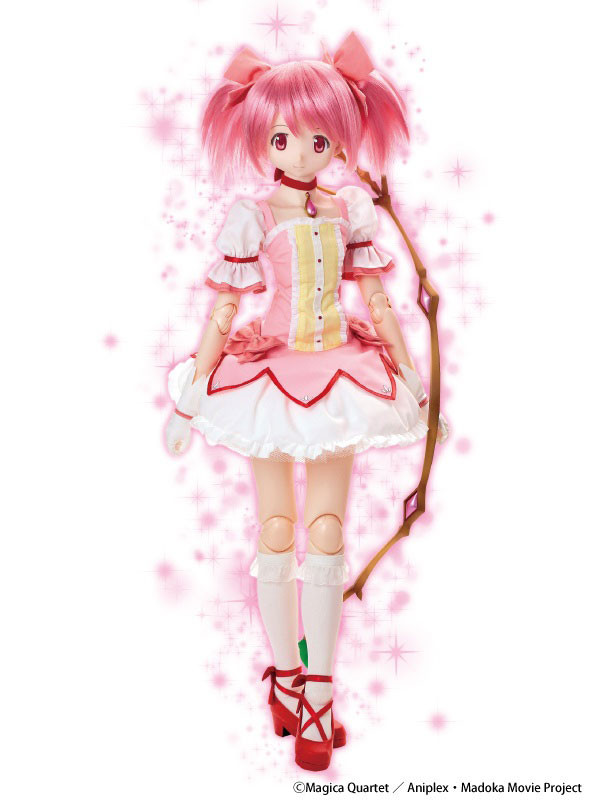 Speaking of Madoka goodies, 2PMWORKS has posted a preview of their upcoming tattoo stockings 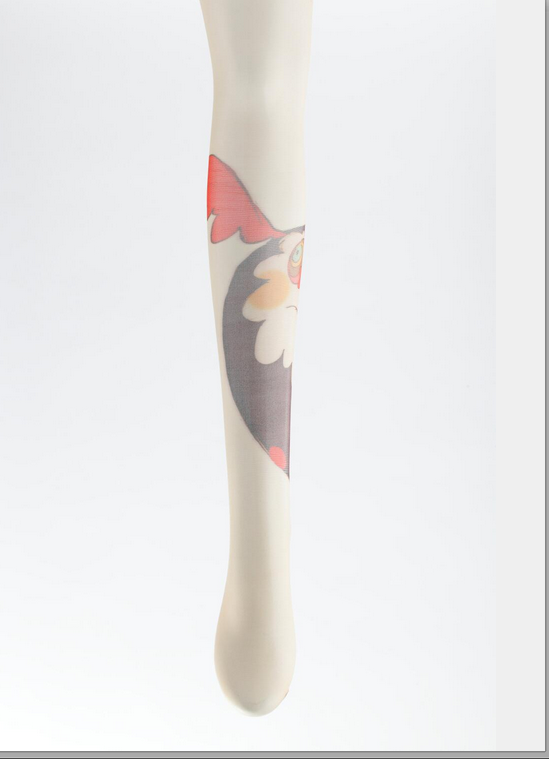 Soon to be released wafer/bromider cards 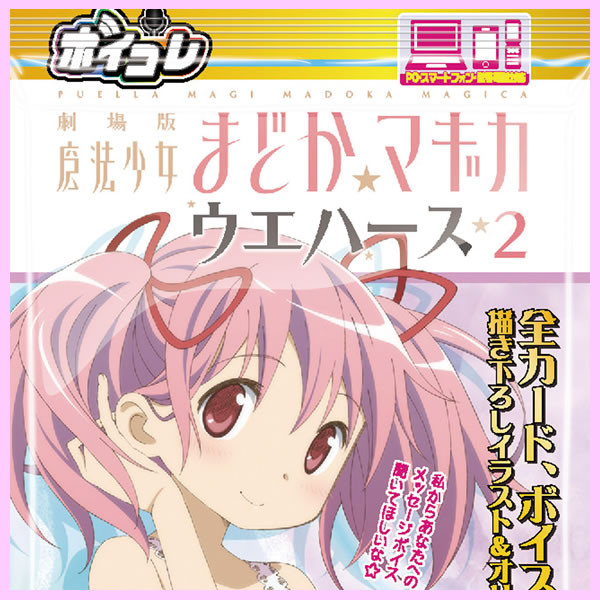 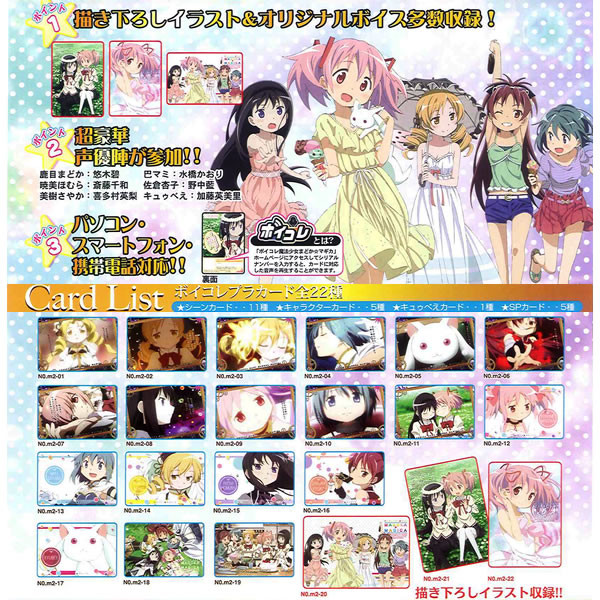 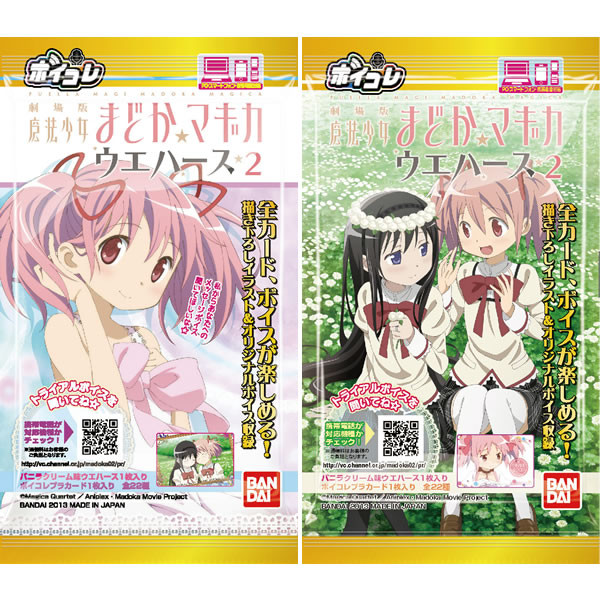 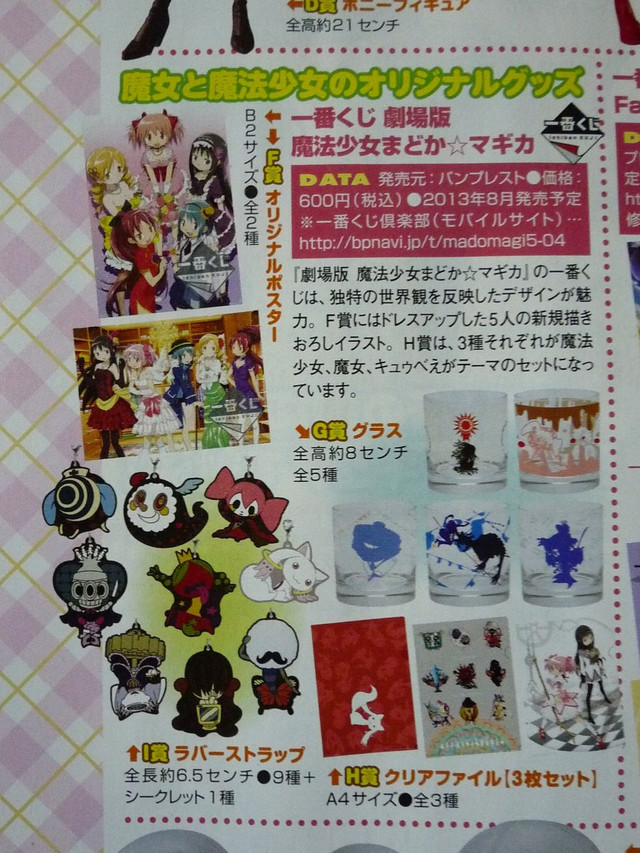 Prototype of another Ultimate Madoka figure, due in December 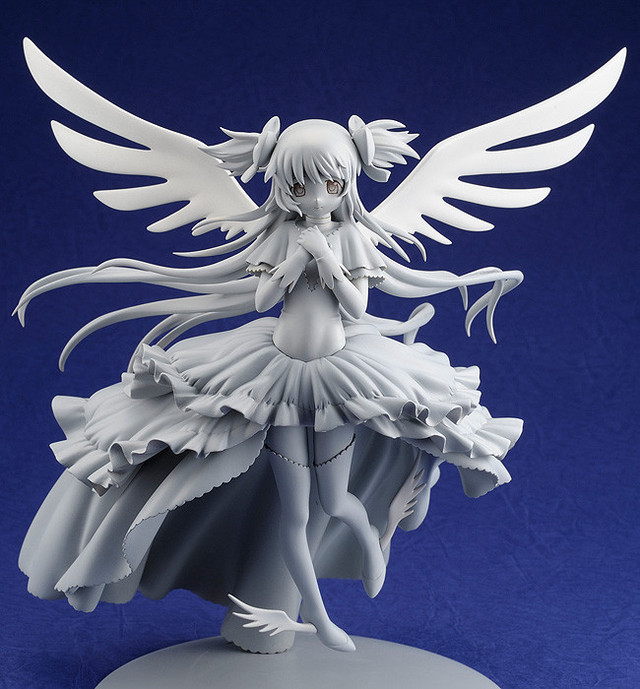 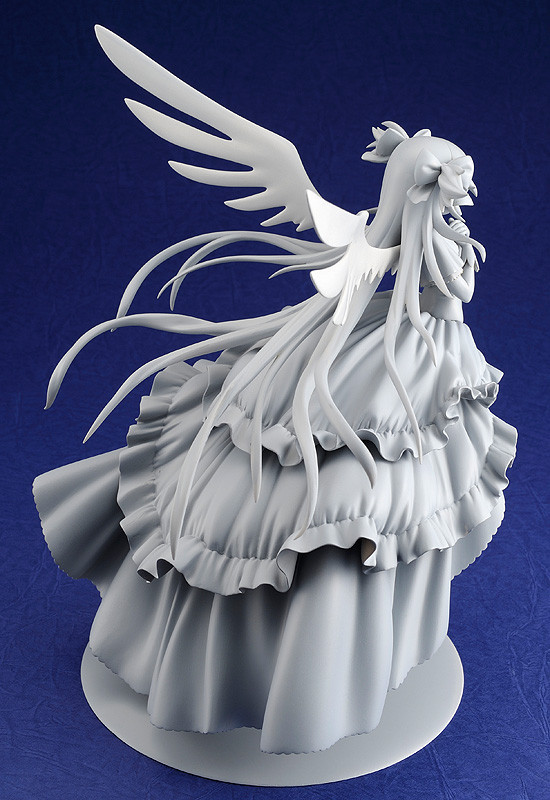 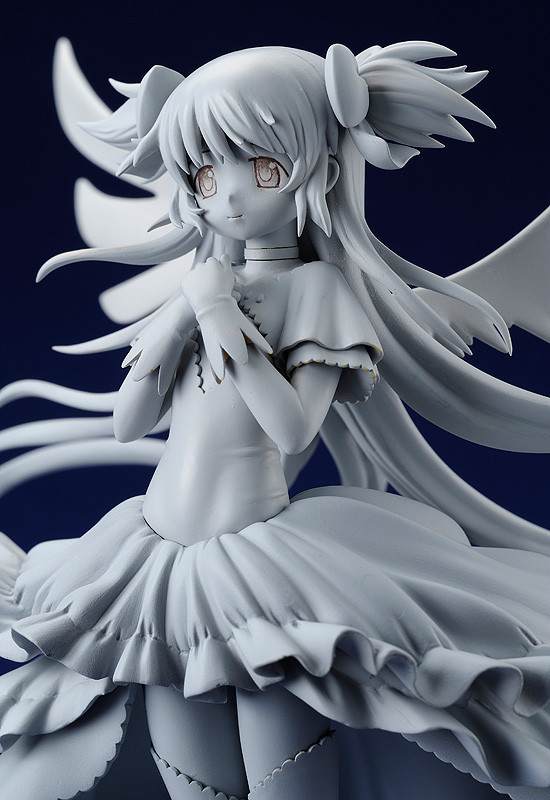