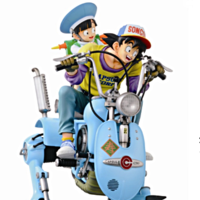 Banpresto revealed the next line-up for its popular lottery series Ichiban Kuji featuring Akira Toriyama's super popular manga/anime series Dragon Ball. The prize set includes mecha/robot figures which were appeared in the series and various DB character goods such as cushions, mugs, towels, posters and pin badges. The price of the ticket is 700 yen (about US$7.1). The lottery will be available in Japanese convenience stores (Lawson and Circle K Sunkus) and the Jump stores in late July. 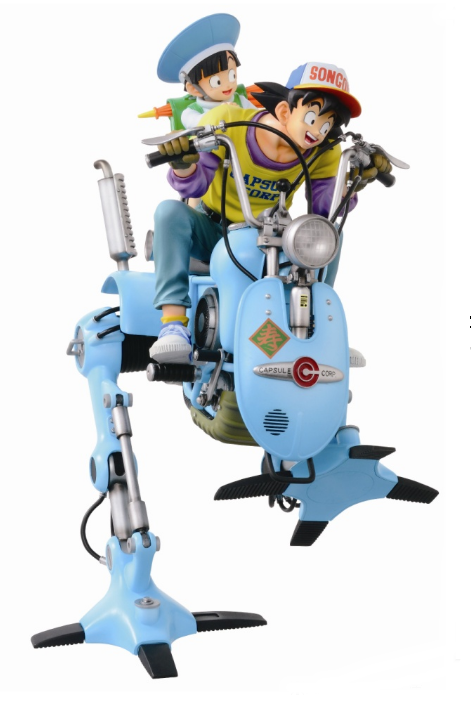 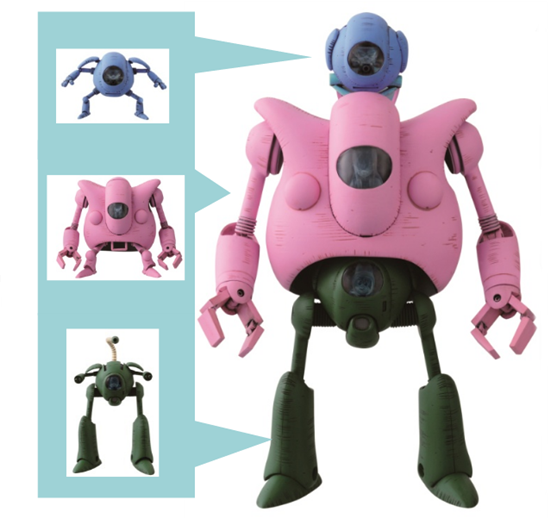 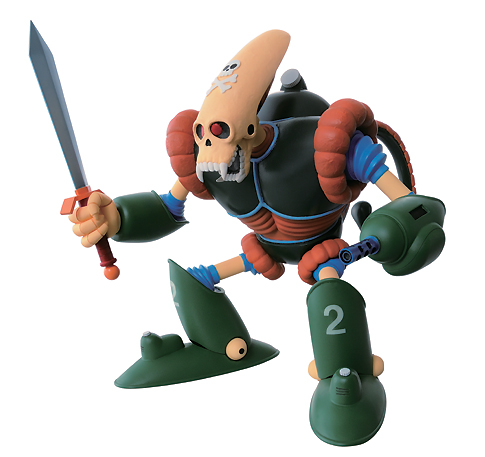 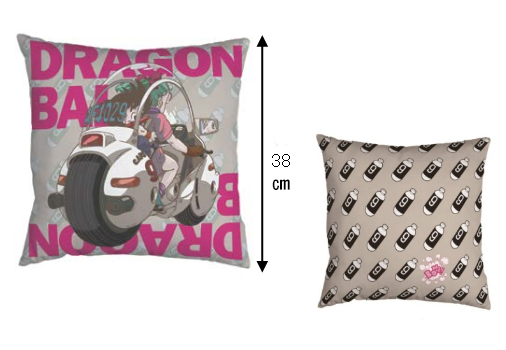 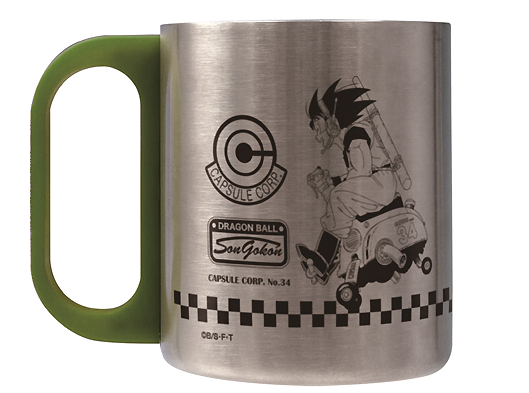 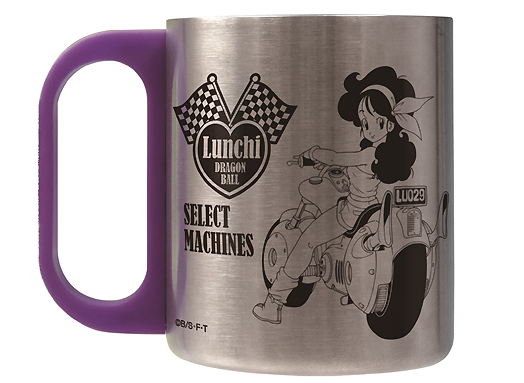 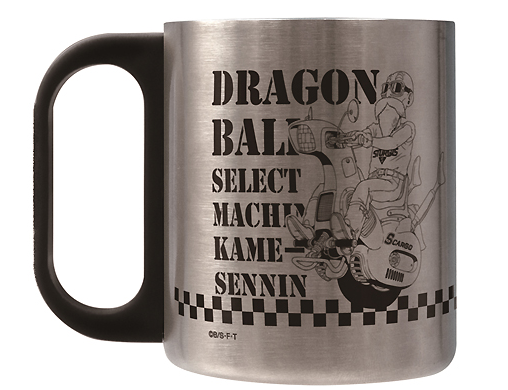 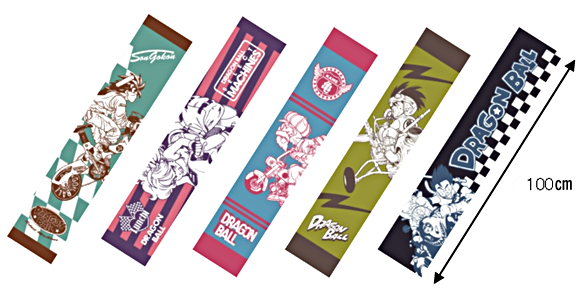 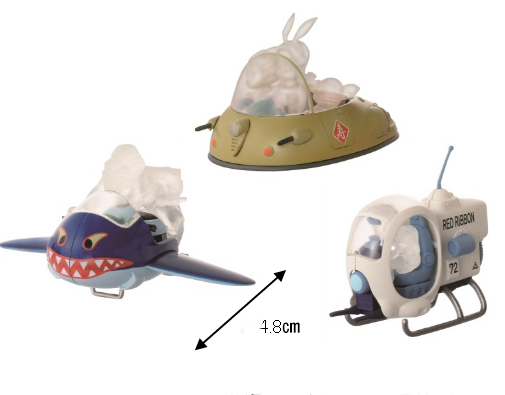 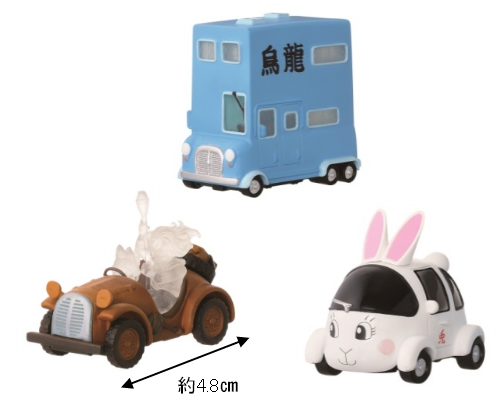