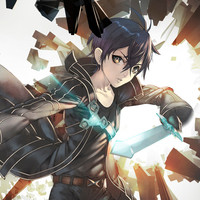 Toonami has posted on their official Tumblr that, not only will July 20th will be the last night of The Thundercats, they're losing the rights to the Studio 4C produced cartoon revival. The 20th will also be the last night of Sym-Bionic Titan, but that's likely to return at some point. In their place, starting July 27th, the block will be airing Sword Art Online at 2am and Big O Season 2 at 3:30am.