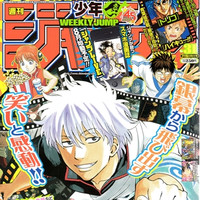 Today on July 1, Shonen Jump's official YouTube channel posted a short announcement video for its upcoming "Jump Live" smartphone app. The app which will deliver exclusive contents everyday is scheduled to be launched in Japan in August.

Simultaneously, the 31st issue of Weekly Shonen Jump magazine which was released in Japan today revealed more details about the app. It will be available for iPhone, IPad, and Android devices. The app itself will be free, but the users will have to purchase a 250 yen (about US$2.51) pass to access to all of the contents. Its platforms will be App Store and Google Play.

The manga artists listed are:

Takeshi Konomi (The Prince of Tennis)

*the titles are the artists' famous works, not the contents for the app

UPDATE: According to the press release, one of the manga contents is Akira Amano's new series 【ēlDLIVE】. 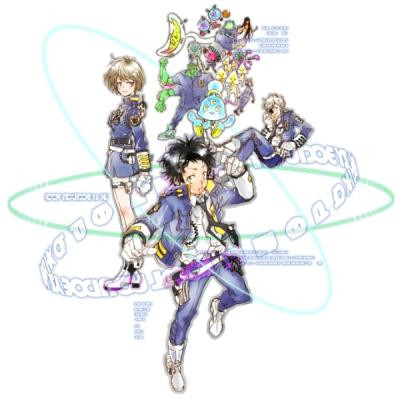 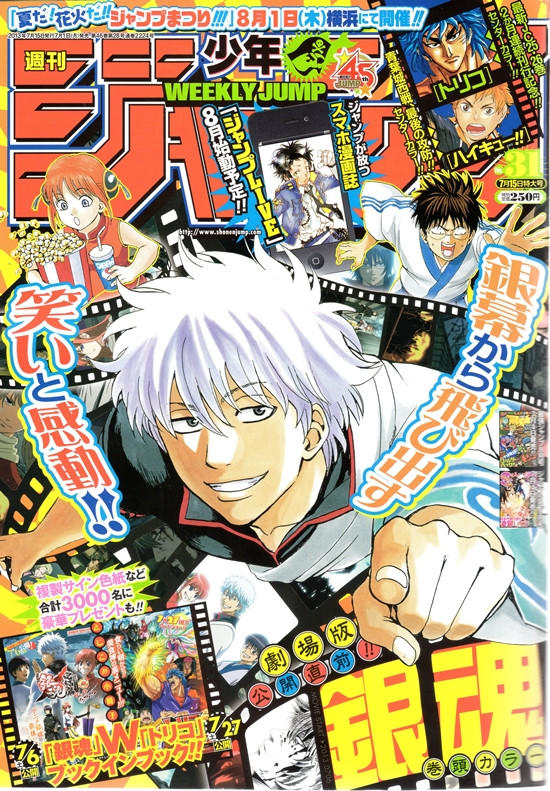