Marble Statue of 1/12 Scale Gundam is Near Completion

Marble Gundam will rise upon the Odaiba park soon 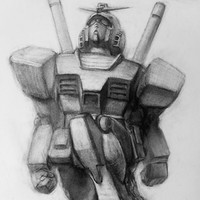 "Tokyo Gundam Project 2013 Summer Festival" will be held at Symbol Promenade Park in Odaiba, Tokyo, from July 30 to August 22. The purpose of the event is to promote sports in the Tokyo area and to support Tokyo’s bid to host the 2020 Olympic and Paralympic Games. One of the main attractions of the event is the world's first marble statue of 1/12 scale Gundam (about 1.5 m tall) which will be displayed next to the famous 1/1 size Gundam statue in the park. The students at the department of sculpture of the Tokyo University of Arts have been working on the statue for six months. Today the photos of its making process were revealed to the Japanese media. The statue made of Italian marble is named "REIMEI white dawn." 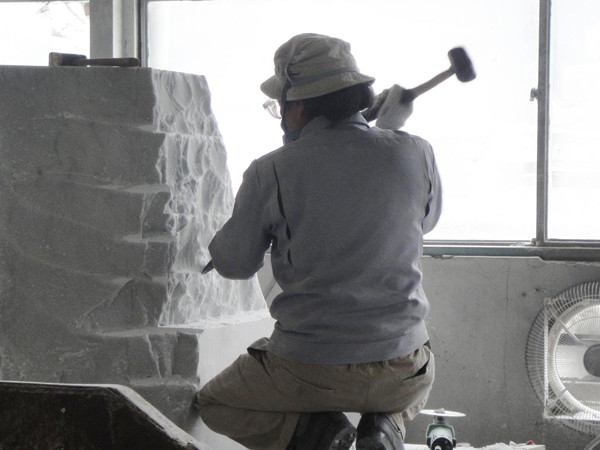 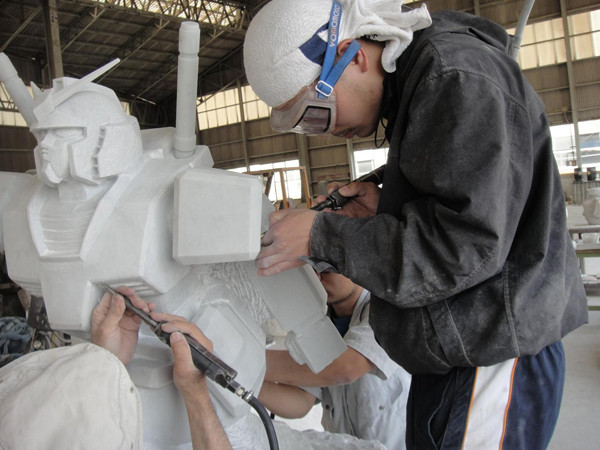 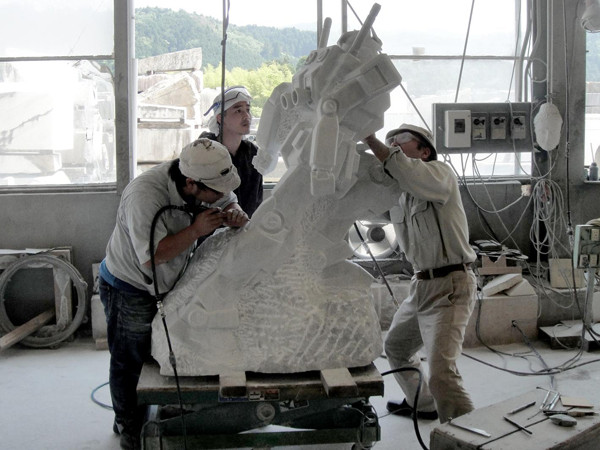 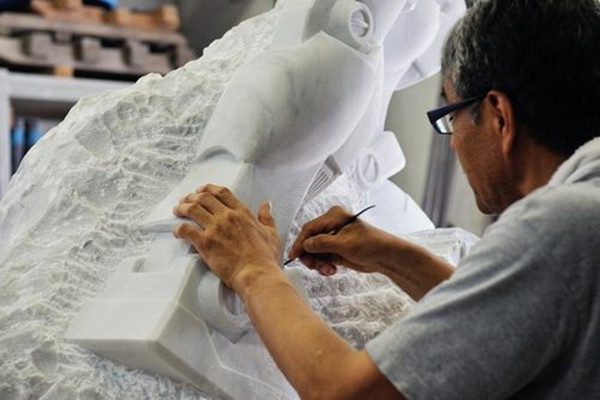 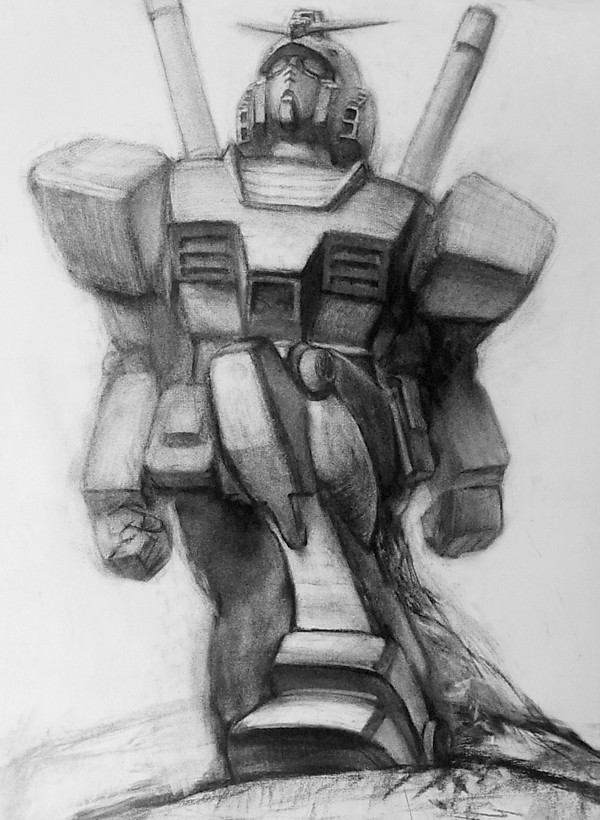