TV Anime Adaptation of "Hoozuki no Reitetsu" Manga in the Works 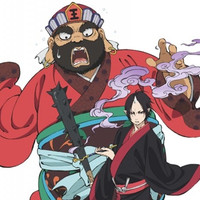 It is officially confirmed today that a TV anime adaptation of Natsumi Eguchi's Hoozuki no Reitetsu comedy manga is now in the works, announced by the 31st issue of Kodansha's Weekly Morning manga magazine. And its 1st PV will premiere at both Japan Expo in Paris, France, and Anime Expo in Los Angels, USA, in this weekend. The PV will be also posted onto the newly-opened Japanese anime official site on 00:00 am on July 6.

The manga has been serialized in Weekly Morning since April 2011. So far 9 tankobon volumes have been published and the 10th volume is scheduled to be released on August 23. The protagonist is Hoozuki, the first aid who works under Enma Daiou/Yama, the king of Hell. The comedy story revolves around his daily struggle on the job in Hell. 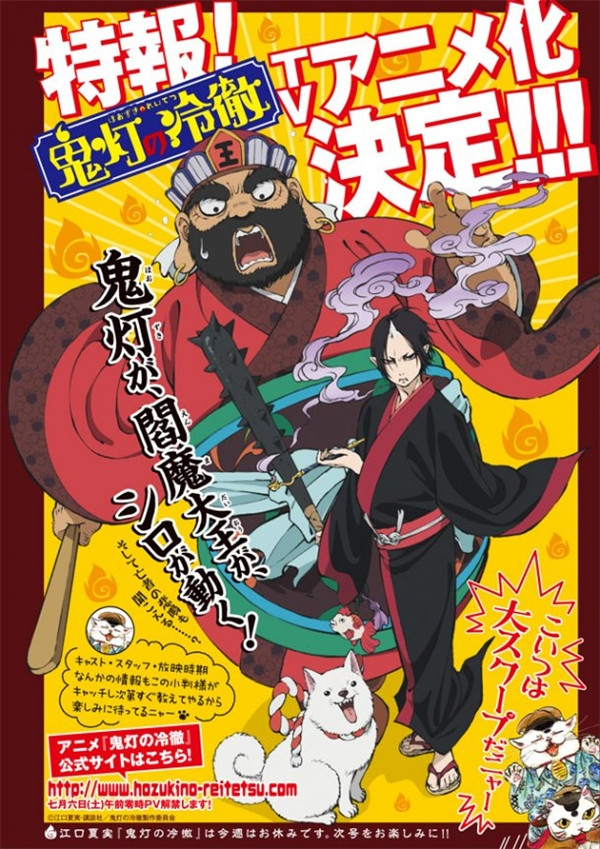 The announcement page of Weekly Morning 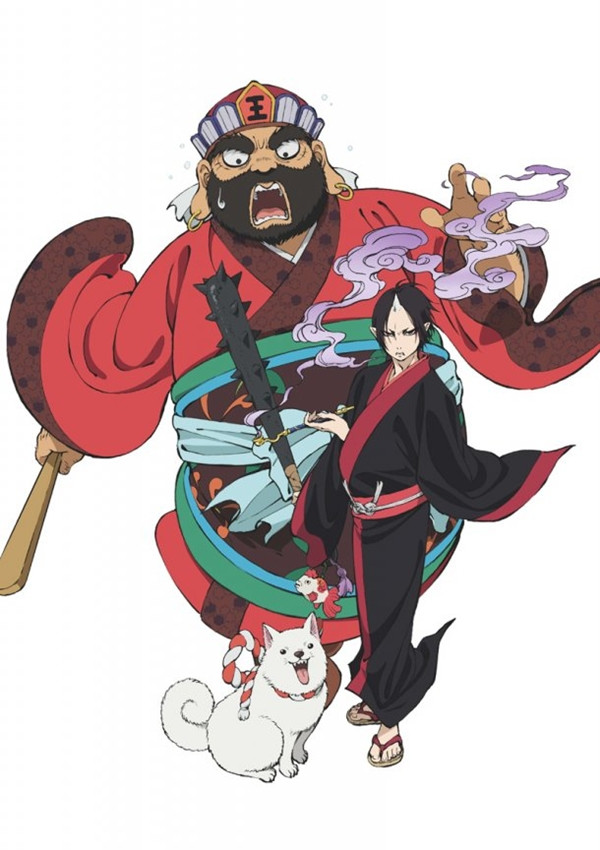 The anime key visual on the anime official site 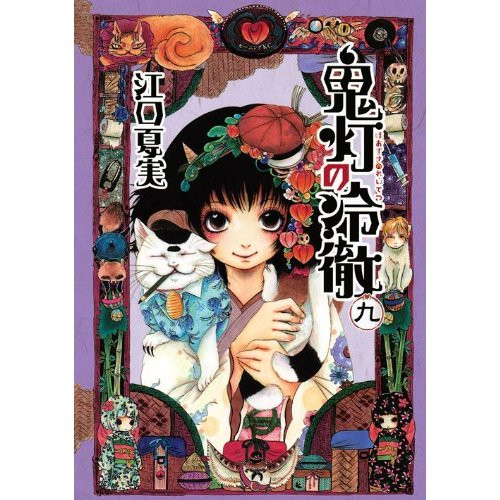