The story of the Ring series still continues 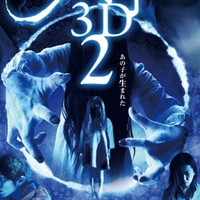 The most anticipated Japanese horror film in this summer is no doubt Sadako 3D 2, the sequel to the latest 3D reboot of the Koji Suzuki's Ring novel series. The full trailer of the film and the poster are revealed to the Japanese media today. The first film Sadako 3D was released in May 2012 and debuted at No. 2 at the box office. It grossed 13.5 billion yen by the end of its box office run in Japan.

The original creator of the novel series Koji Suzuki provides a new story for the sequel directed by Tsutomu Hanabusa (High School Debut, Sadako 3D). The story takes place five years after the first film, and features a reborned Sadako and a girl named Nagi, who is called "Sadako's child" in the trailer. Sadako 3D 2 hits Japanese theaters on August 30. 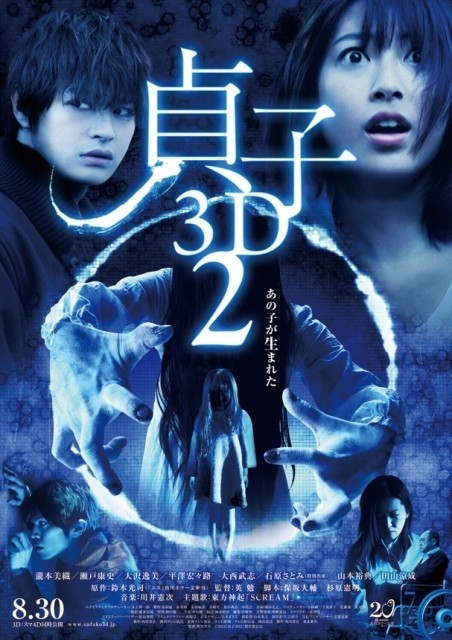