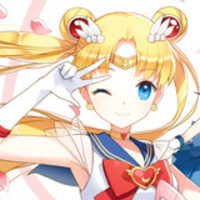 The August issue of Nakayoshi and a new flyer are listing a host of Sailor Moon plans. Momoiro Clover Z, the idol group slated to perform the theme for the new  anime, will be having a concert August 4th, with an announcement being teased for the event. Beyond that, production on the new anime is ramping up, with a tentative November-January launch window suggested. 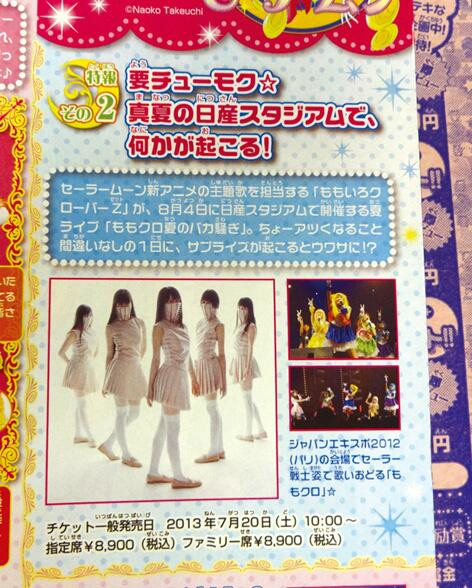 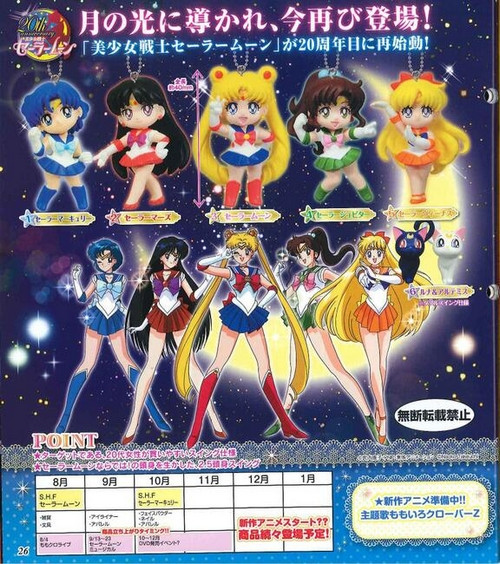 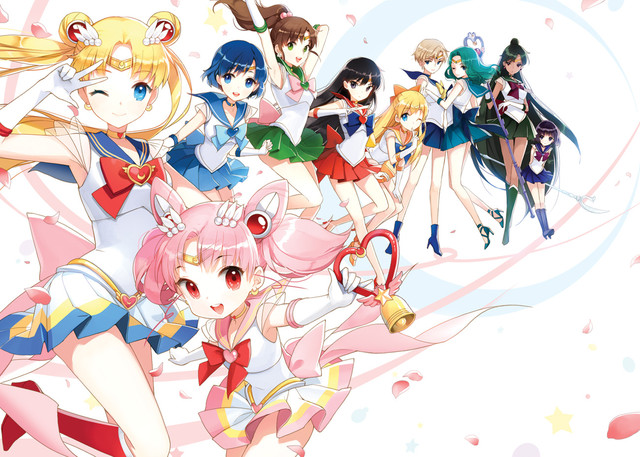