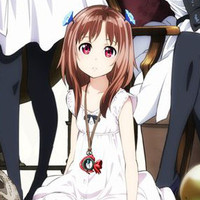 Fuji TV's alt-audience, late night anime programming block Noitamina has unveiled plans for the seasons beyond summer's line-up of Silver Spoon and the rebroadcast Anohana.  Fall will see the premiere of the hero who "will never give up, never hide, never be defeated, never accept evil" in Samurai Flamenco. His adventures will run two cours. 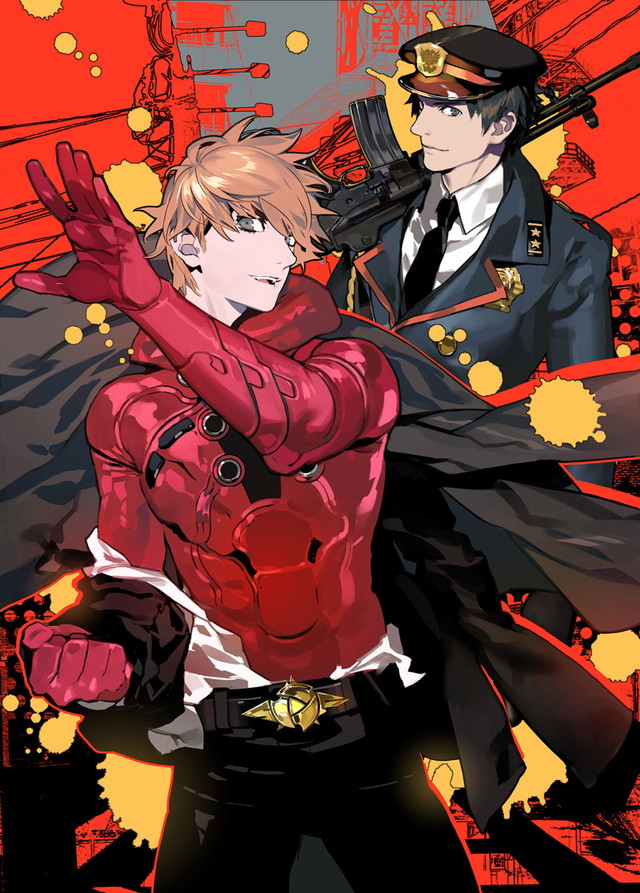 If the second of those seasons follows right after the first, it will be joining the second half of Silver Spoon, planned for winter 2014. 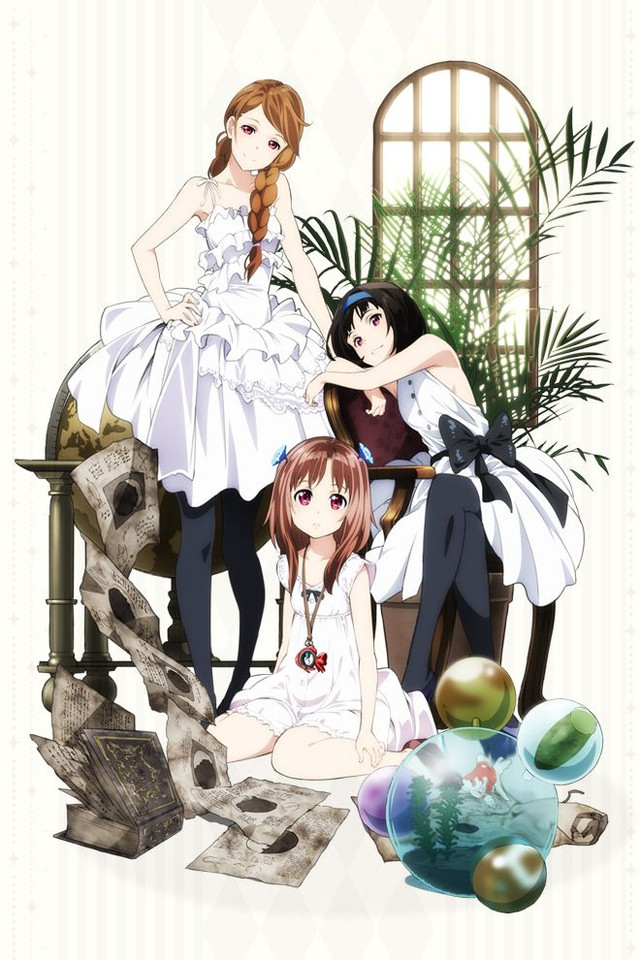