Adaptation is set to open in theaters on October 25 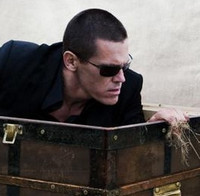 A Red Band trailer for Spike Lee's take on Oldboy—based on the Eisner award-winning manga by Garon Tsuchiya and Nobuaki Minegishi and previously adapted by Korean filmmaker Park Chan-wook—is set to arrive on Wednesday, but first we have a look at a more revealing poster.

Designed by Neil Kellerhouse, the poster features a title that uses leading man Josh Brolin's actual handwriting, inspired by the letters his character writes to his daughter. 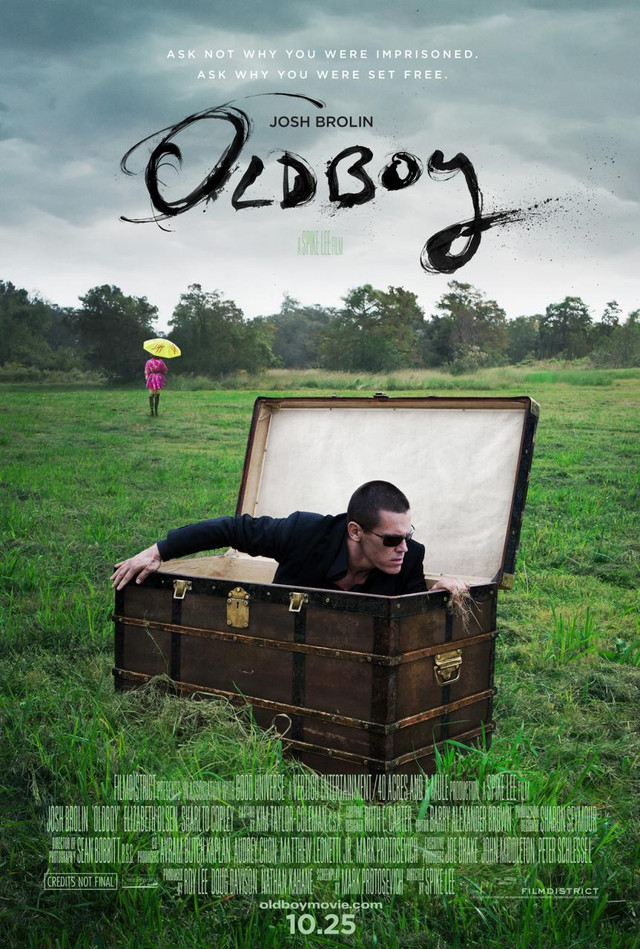 This poster certainly shows more than the first one, which focused on a bold image simply counting the number of years spent imprisoned.

Oldboy tells the tale of an advertising executive (Brolin) who gets kidnapped and held in solitary confinement for 20 years. Once inexplicably freed, he sets off on a mission to find whoever's responsible for his imprisonment. The film also stars Elizabeth Olsen and Sharlto Copley, with a script written by I Am Legend and Thor's Mark Protosevich. It's set to open in theaters on October 25.