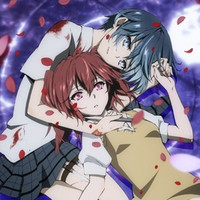 The official site for the upcoming anime adaptation of a school manga Akuma no Riddle/Riddle Story of Devil by Yun Kouga (story) and Sunao Minakata (art) posted its first key visual and announced the anime production staff today. The manga has been serialized in Kadokawa Shoten's Newtype anime magazine since September 2012 and the first tankobon volume just hits Japanese bookstores on today July 10. The anime is slated for the 2014 release.

The story is set in the 10th year's Kurogumi class of Myojyou boarding girls' high school. The class is consisted of 12 assassins and their target, a girl named Haru Ichinose. Haru knows her life is in serious danger, but has decided to survive somehow till the graduation. Azuma Tokaku who is recently transferred to the class is also trying to kill her. However, she gradually became attracted to Haru.

The anime is produced by a Tokyo-based company Diomedéa (Kodomo no Jikan, Squid Girl, Astarotte no

and Ro-Kyu-Bu! serves as the director.

(Astarotte no Omocha!, Problem Children are Coming from Another World, aren't they?) 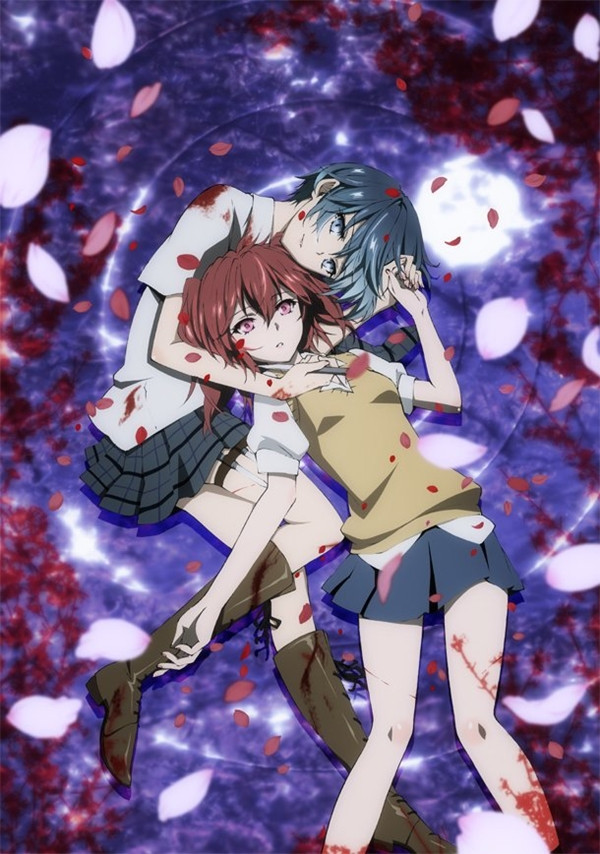 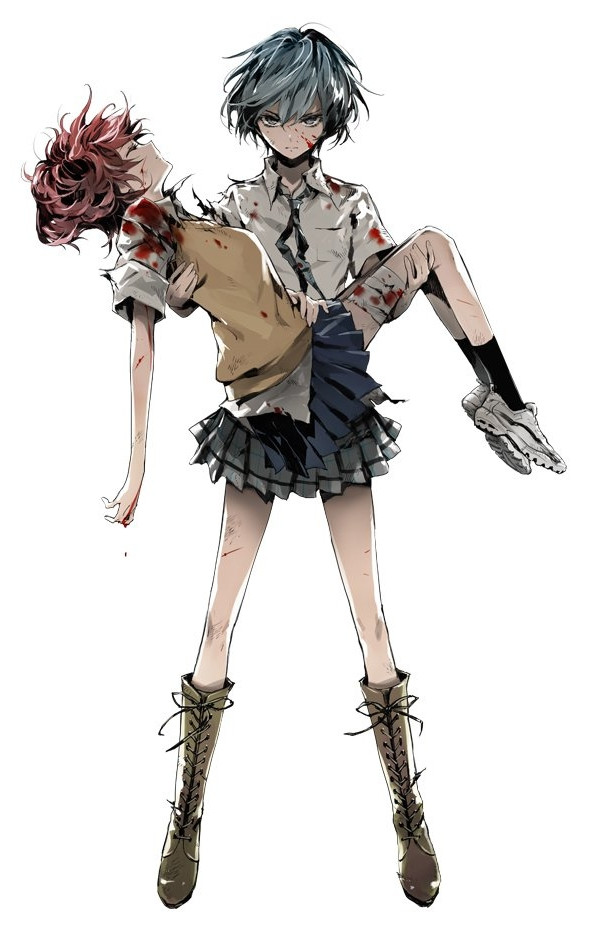 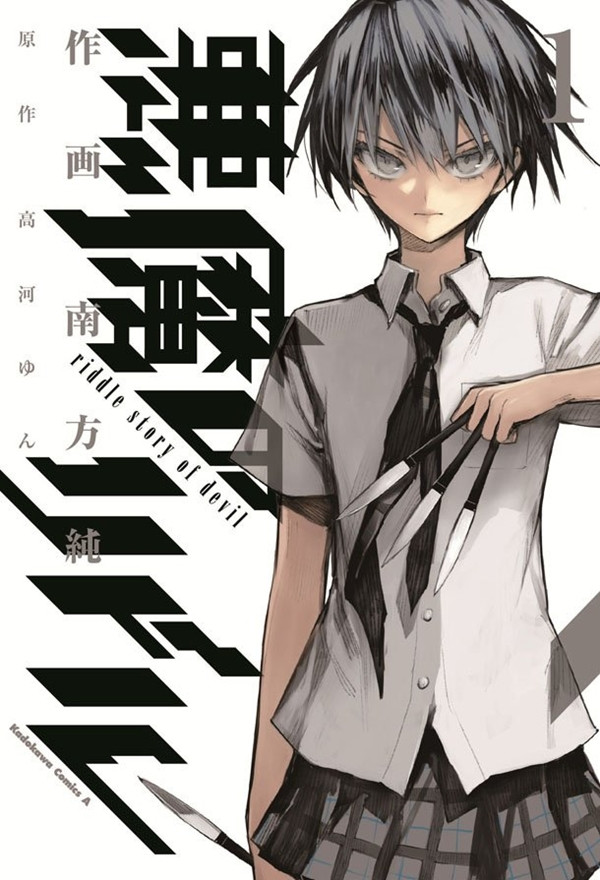 Cover of the manga 1st volume