Welcome to the NHK's Kendi Oiwa to illustrate adaptation 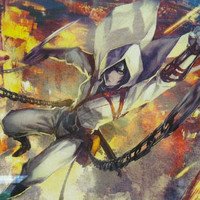 Jump Kai will be launching a manga adaptation of the Assassin's Creed IV video game in its September issue, on sale August 10th. Kendi Oiwa, whose adaptations of the Welcome to the NHK and Goth light novels were released in North America by Tokyopop, illustrates the series. 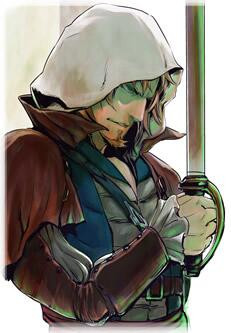 Bonus Assassin vs Titan via http://www.pixiv.net/member.php?id=2932098 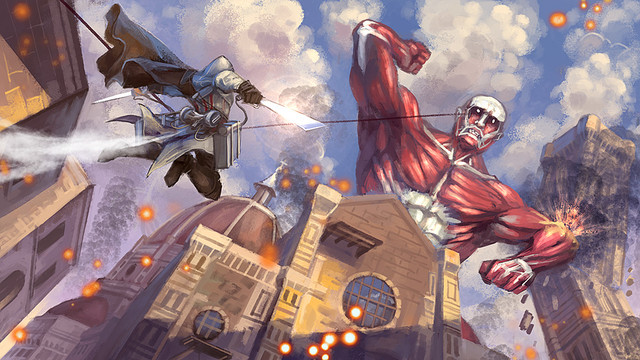