Author Tweets "I will start the sequel of the anime" 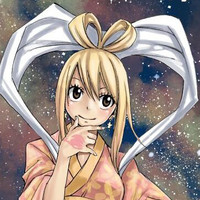 A magazine and manga author Hiro Mashima are both announcing that the Fairy Tail anime is set to return. Mashima Tweeted on July 11th "I will start the sequel of the anime." 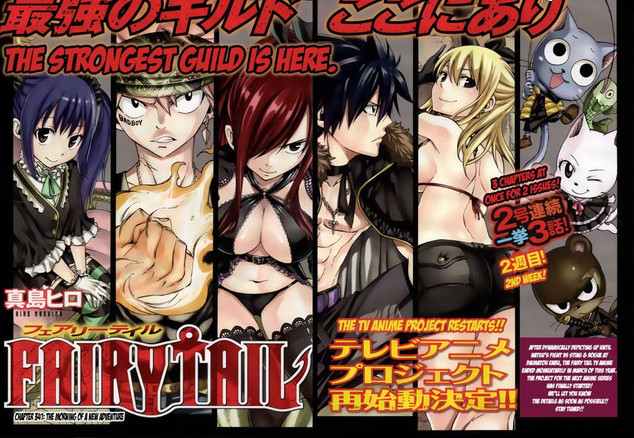 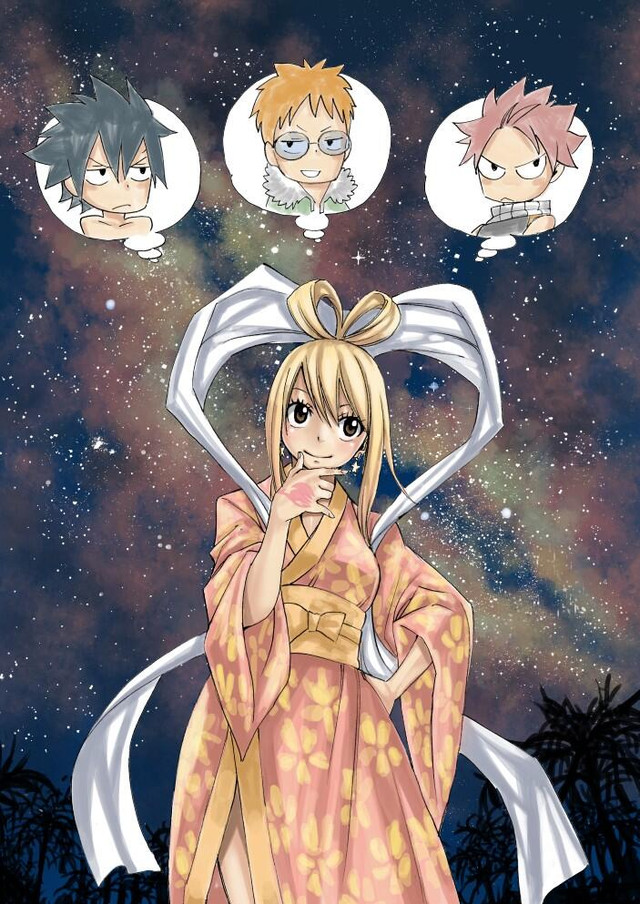 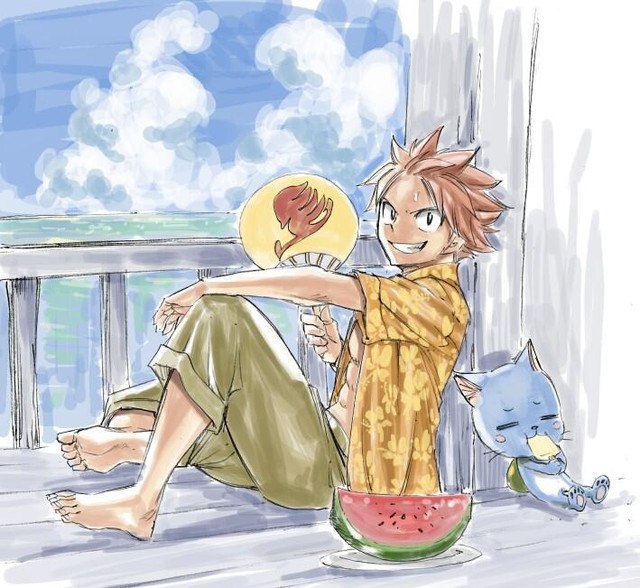