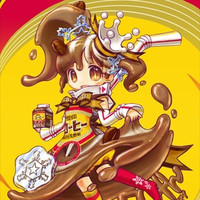 The 6 finalists chosen from 6,843 entries are finally announced today. The special "Yukijirushi Coffee" packs featuring the six Yukicotans will go on sale in Japan between late July and late August. Also the special site is now holding an on-line election to chose the one official Yukikotan from the six. You can vote only once in a day for your favorite Yukicotan. Who will be the winner? 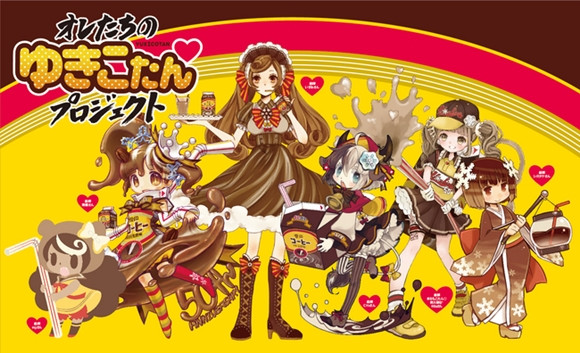 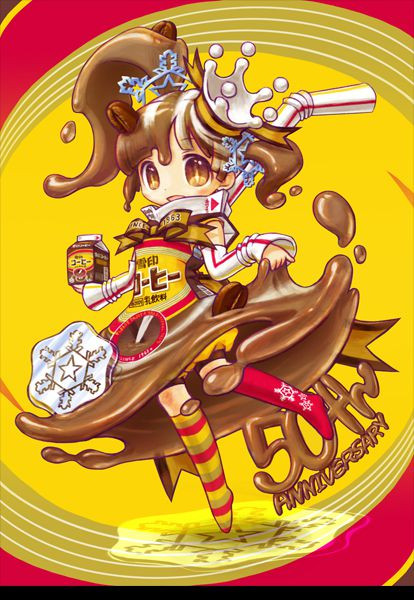 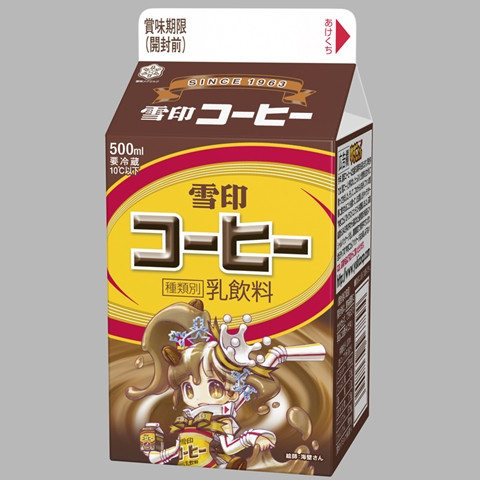 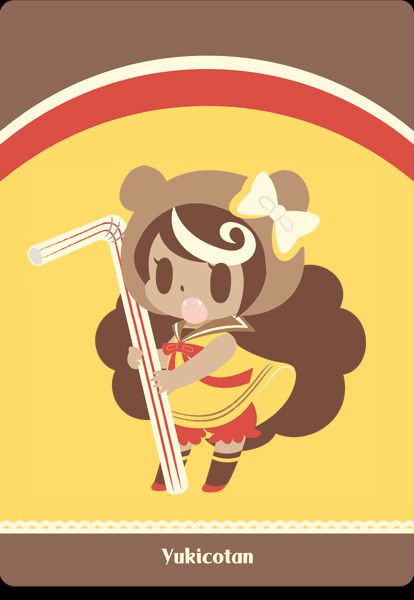 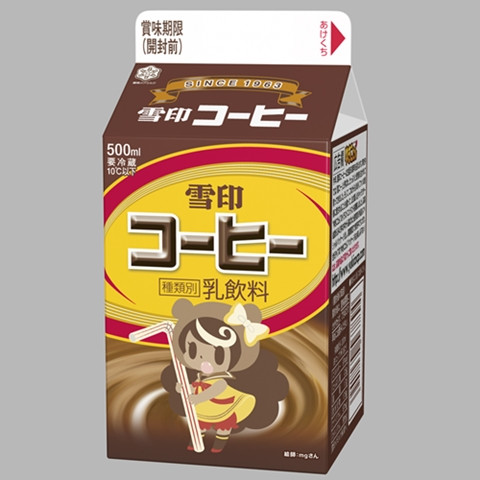 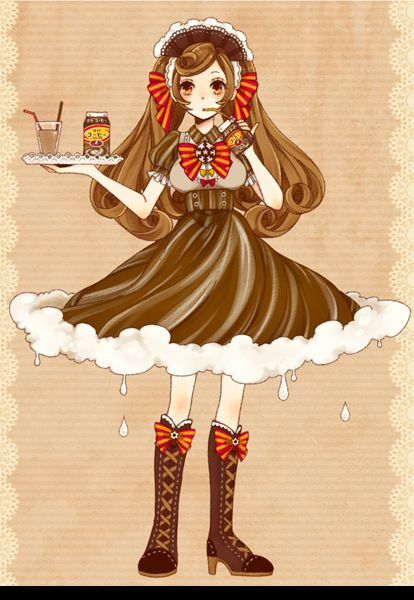 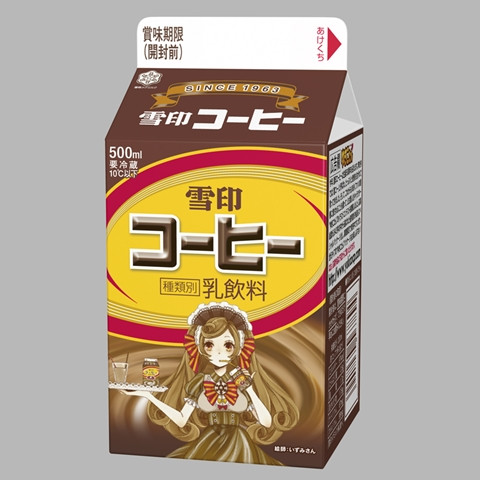 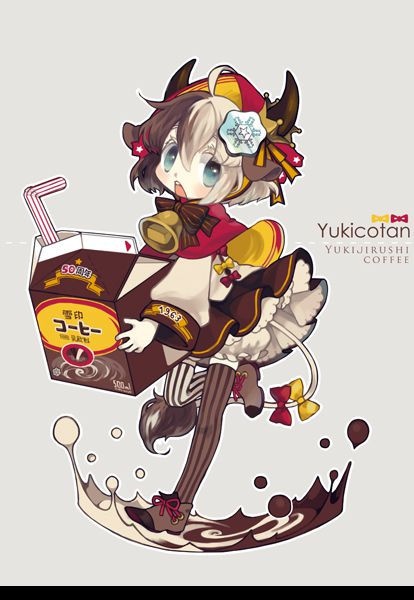 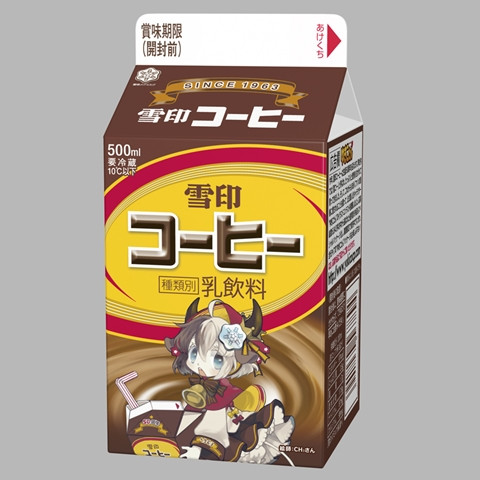 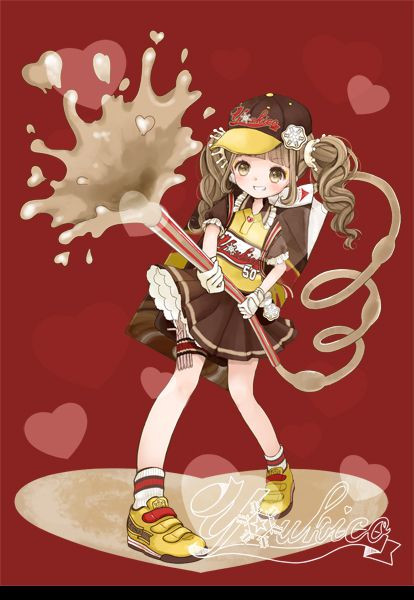 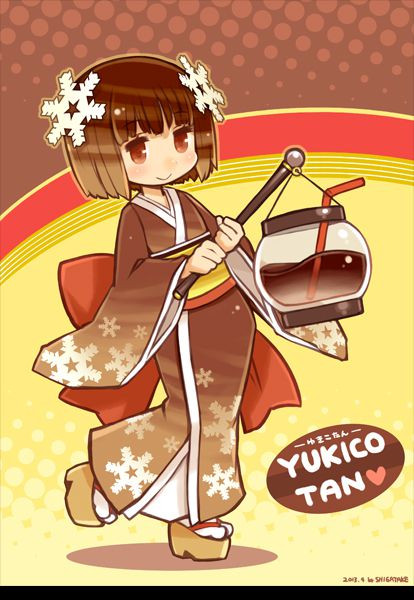 You can also check the 200 excellent prize winners on the special site.

CONTEST: #OnePiece20 Make a Pose for 20 Years of CR Premium!