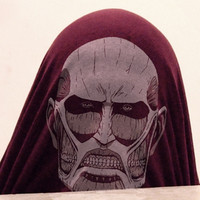 Cospa's mask t-shirts can be a bit perplexingly weird, such as the men's shirt that allows guys to flip up the tee and superimpose the face of YuruYuri's Akarin on top of their own. However, this new Attack on Titan number is just awesome. It allows you to declare "I'm a 60-meter class!" then flip up the inside to display your skinless face.

Preorders are being taken now at the Cospa Gee Store ahead of an August general release. It goes for 2,900yen. 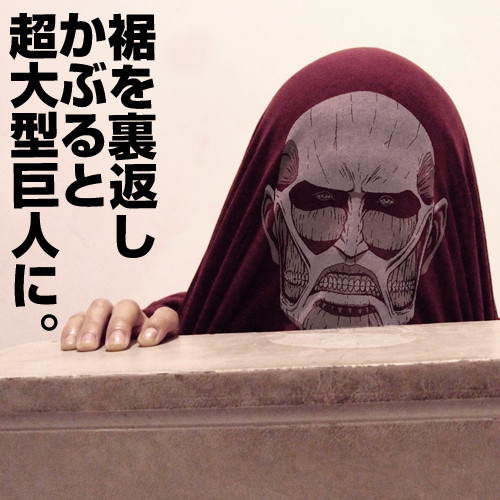 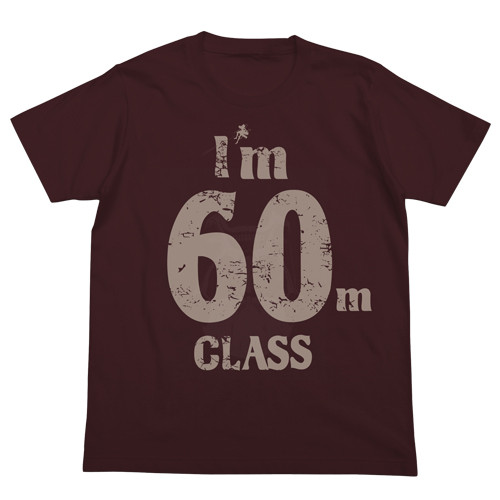 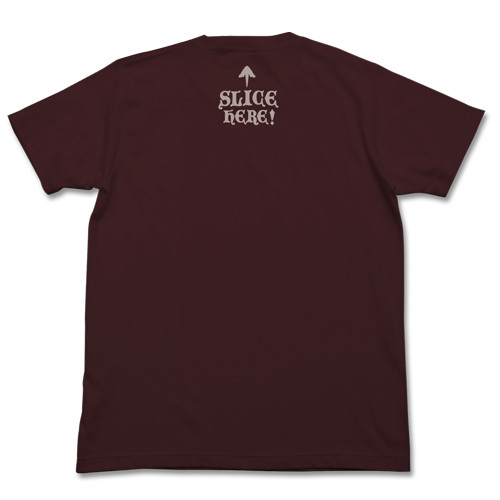 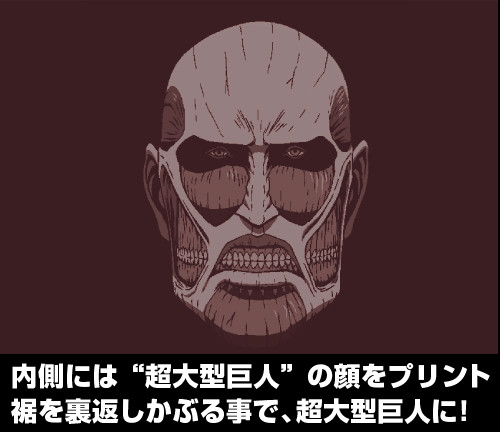 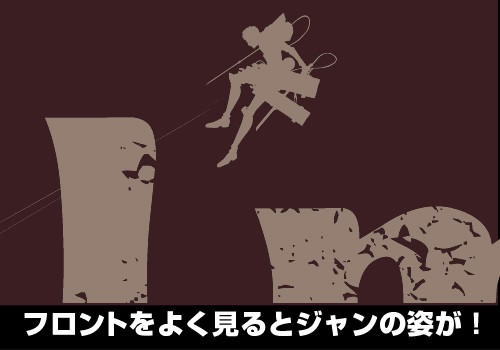 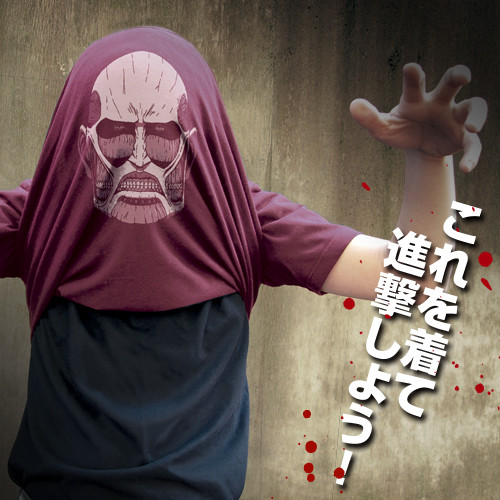 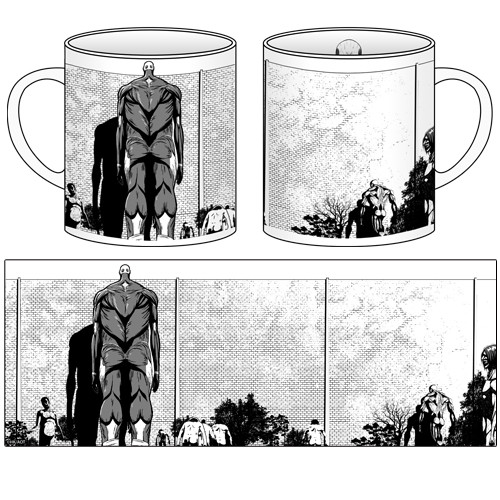 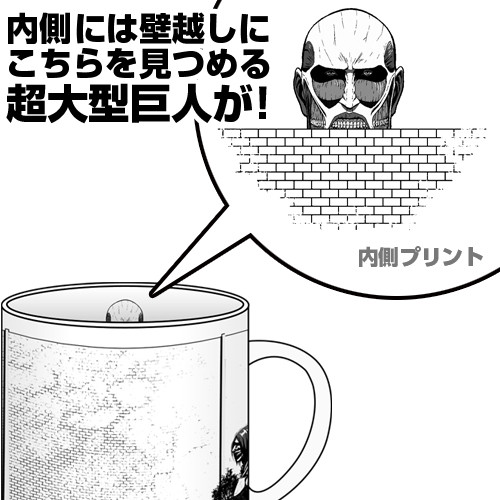 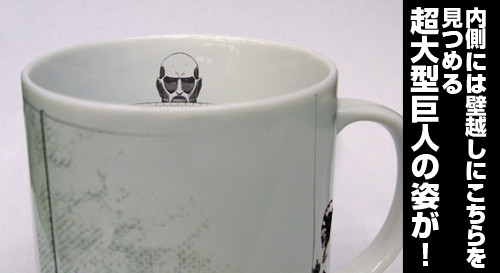