"Star Ocean" is Getting a Card-Based Social RPG in Japan 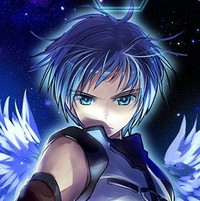 The next entry in the Star Ocean series isn't quite what some might expect from the long-running RPG franchise. Star Ocean: Material Trader mixes the SO universe and concocts a social-oriented brew for GREE centered on collecting cards, hunting for material, and taking on quests.

Star Ocean series producer Yoshinori Yamagishi is teaming up with Hippos Lab, developer of Circle of Mana, with plans to release the card-based game on iOS and Android devices in Japan this year. 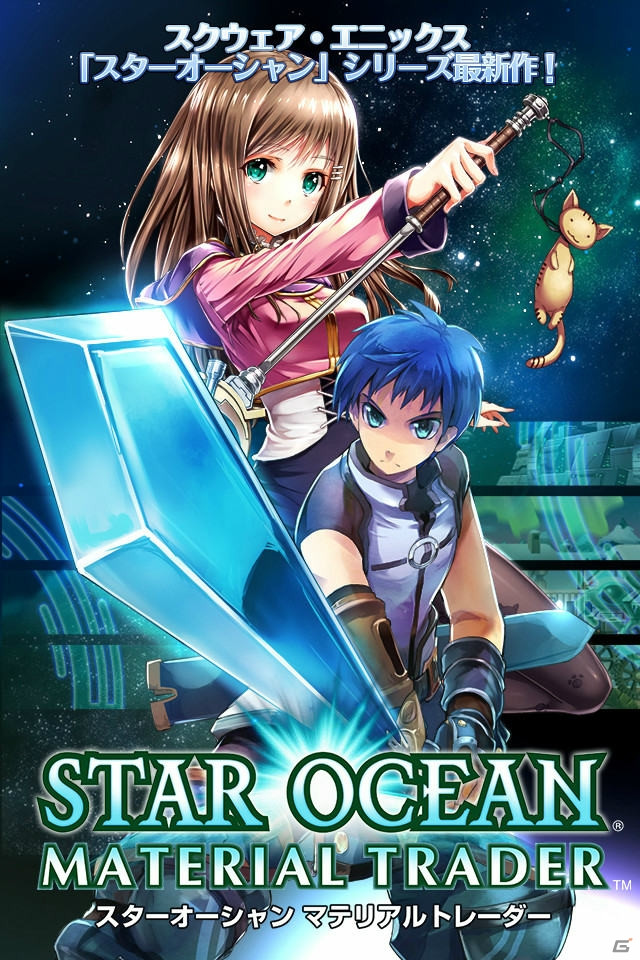 There are still some familiar elements in Material Trader, like Star Ocean's Item Creation system, which will be used to create powerful accessories to equip and strengthen your cards. The main portion of the game has players helping Tina by collecting "Star Shards," questing, earning experience and money, and searching for materials and characters. 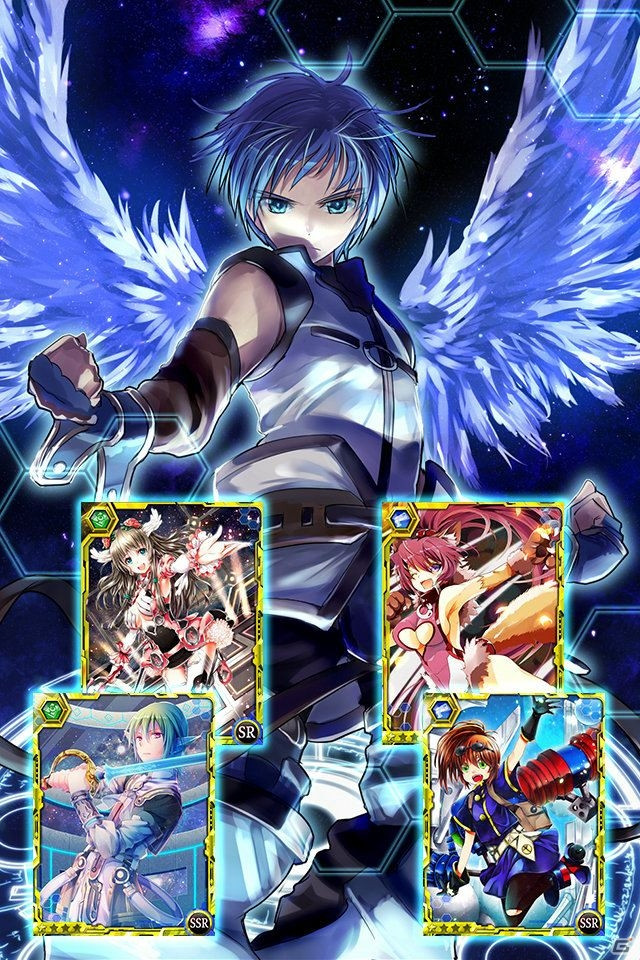 Players who register prior to release will get a special SR-rank card featuring Star Ocean: Till the End of Time's Peppita Rossetti. 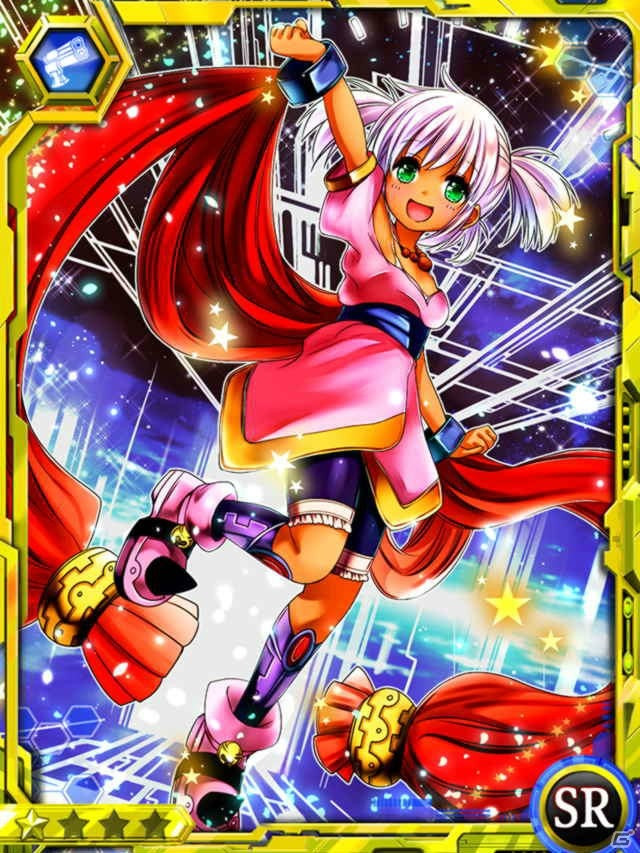