VIDEO: "One Piece Episode of Merry ~ The Tale of One More Friend ~" Promo 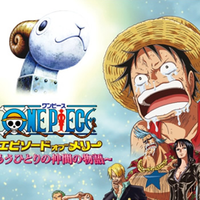 Like last summer's Episode of Nami: Bonds and Friendship and Tears of the Navigator, August 24th will see the broadcast of newly animated One Piece recap Episode of Merry: The Tale of One More Friend. This year's will tell the story of the Straw Hat's pirate ship, centering around the period between Usopp and Luffy's fight and the crew's farewell to the vessel. 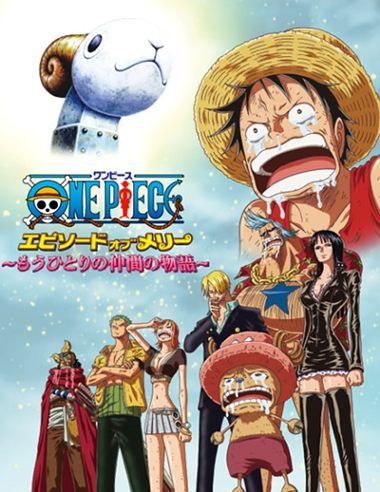 Tags
one piece
« Previous Post
"Star Ocean" is Getting a Card-Based Social RPG in Japan
Next Post »
VIDEO: "Dead Rising 3" Clip Goes Behind the Sandbox Scenes
Other Top News
30 Comments
Sort by: