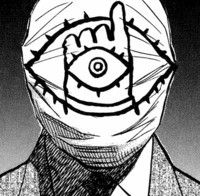 The series, released in North America by Viz, follows Kenji Endo, who abandoned his rock n' roll dreams to run the family liquor store, which he converted to a franchise convenience store and take care of his sister's abandoned daughter, only to find himself drawn into a mystery in which the games he played as a boy are apparently being used to try to take over the world.

Other nominees for the category included 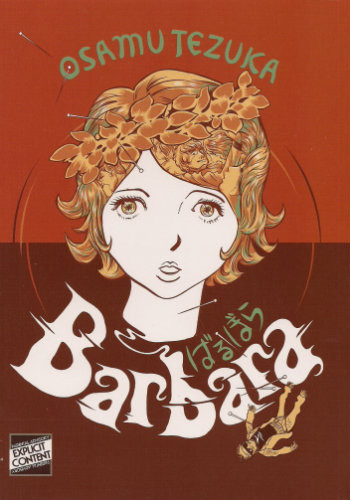 A Chinese Life, by Li Kunwu and P. Ôtié (Self Made Hero) 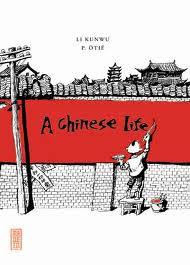 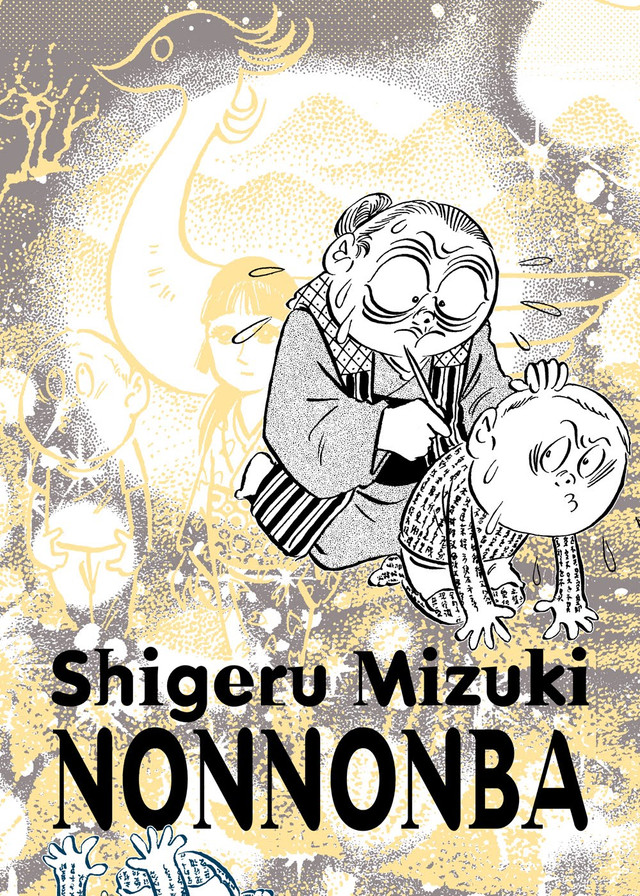 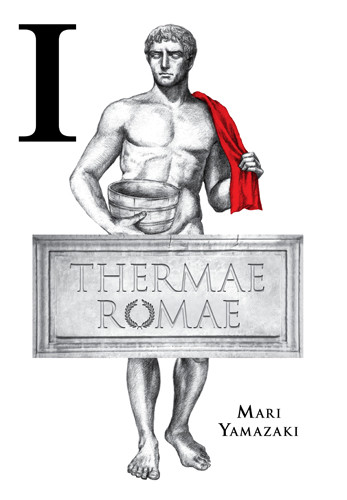 The Dark Horse release of Katsuya Terada's The Monkey King vol. 2 was nominated for Best Painter/Multimedia Artist (interior art), but lost to that publisher's release of Juanjo Guarnido, Blacksad, which also won for Best U.S. Edition of International Material.