Tickets for Ichiban Kuji lottery go on sale in August 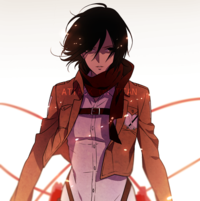 While Banpresto's August Attack on Titan Ichiban Kuji lottery doesn't have a hugely impressive assortment of prizes, it does have one that a lot of fans have been waiting for. A 300yen ticket gets you a chance to win one of the first full sized Mikasa figures. This 12cm figure, complete with 3D maneuver gear, is featured as the lottery's ultimate prize, while an even rarer variant signed by manga author Hajime Isayama will be given away as the double chance prize. The latter is limited to only 30 copies. 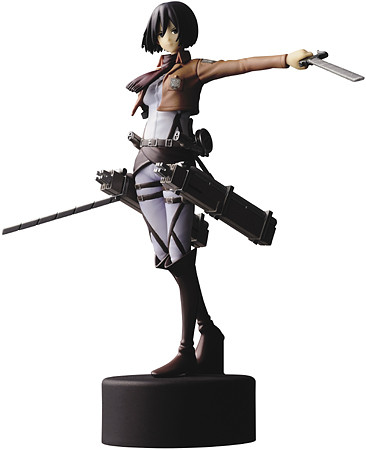 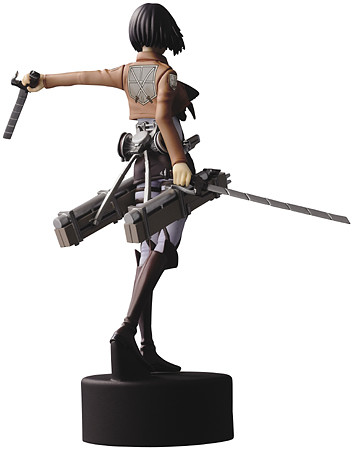 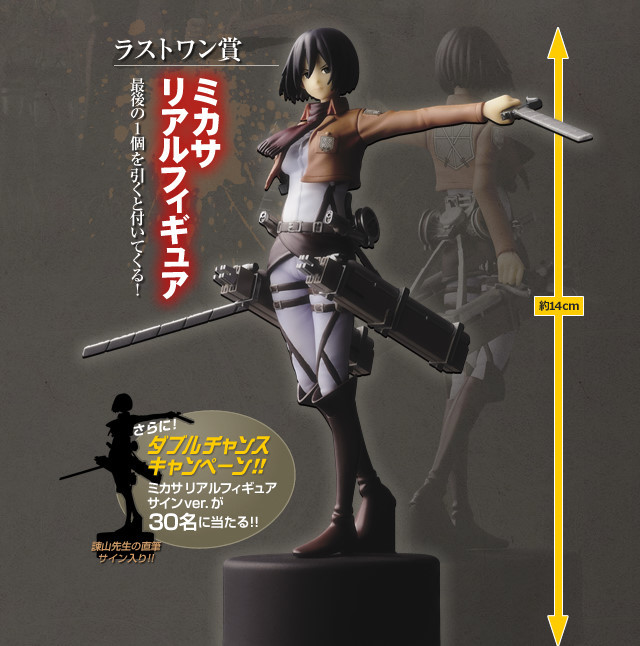 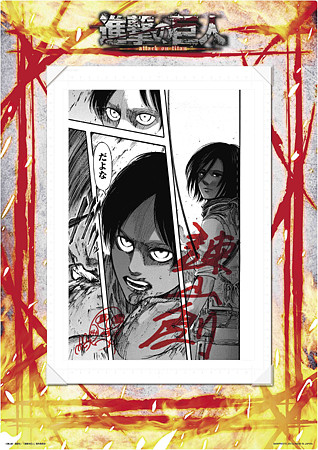 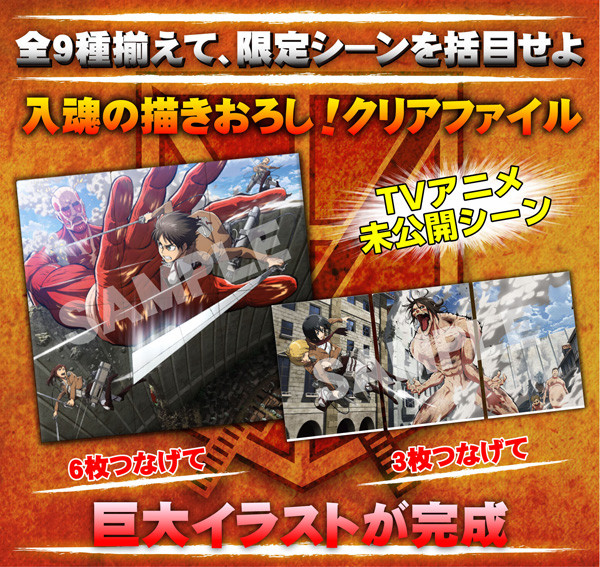 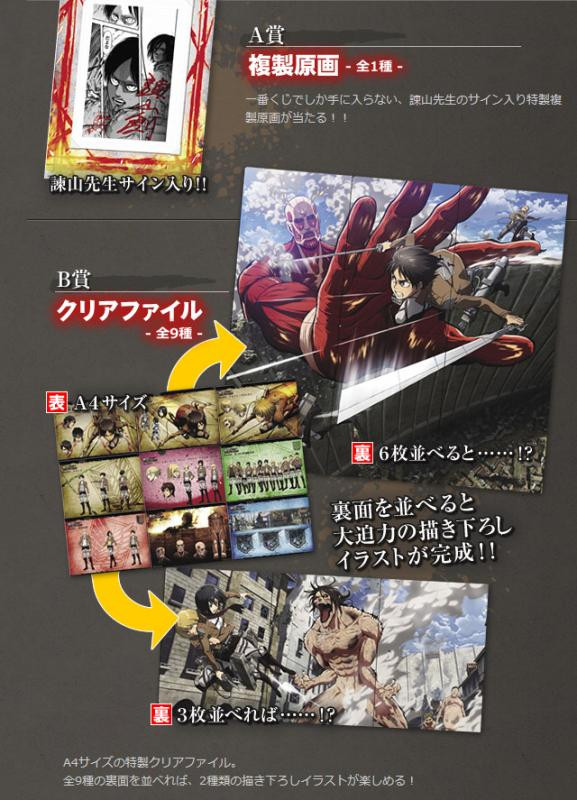 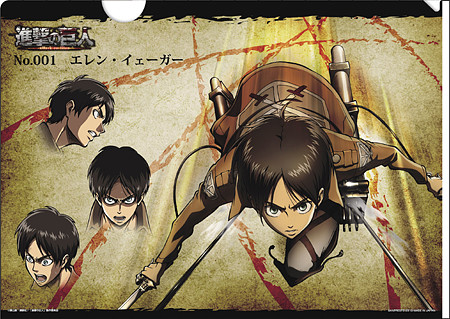 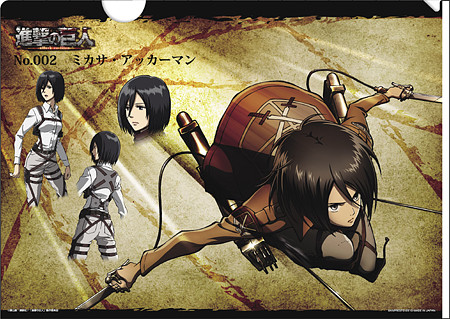 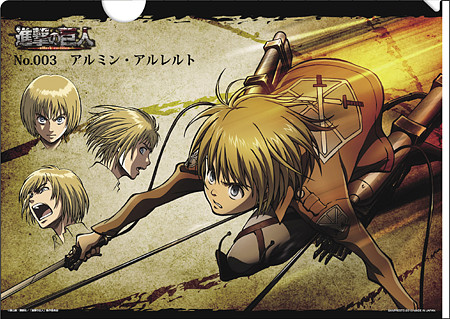 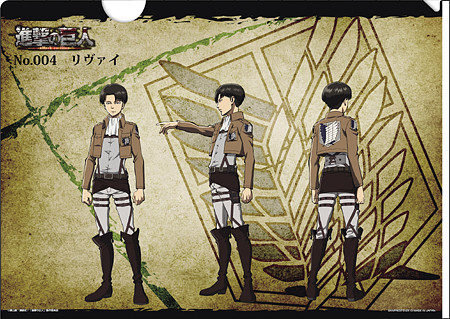 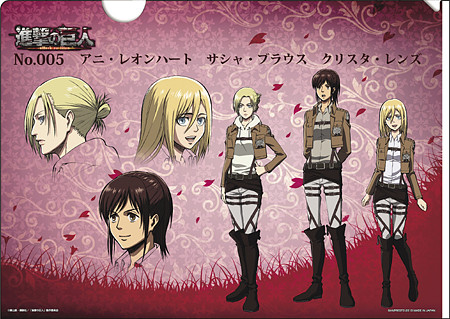 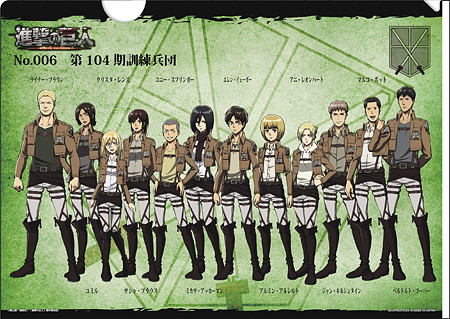 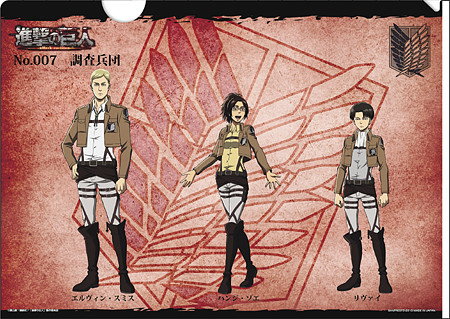 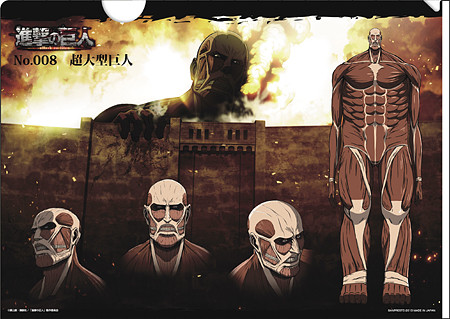 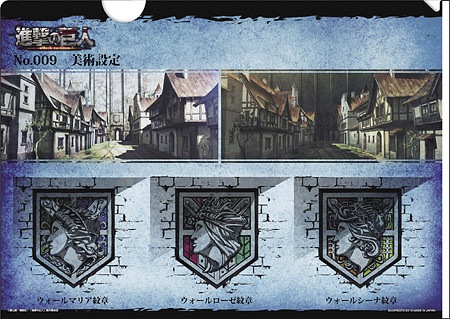 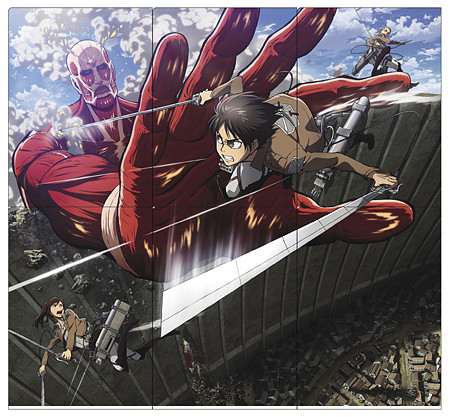 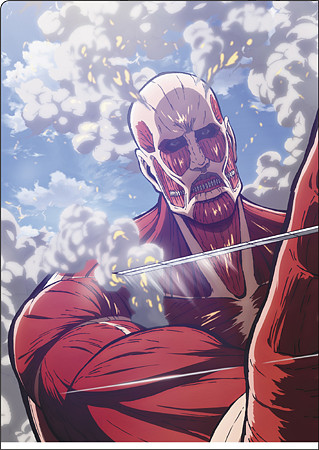 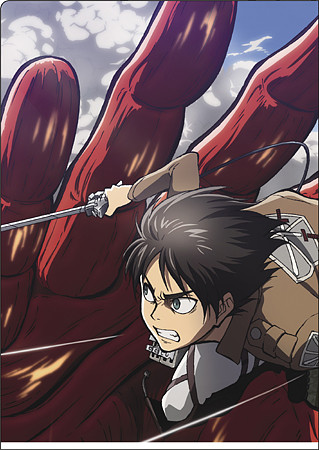 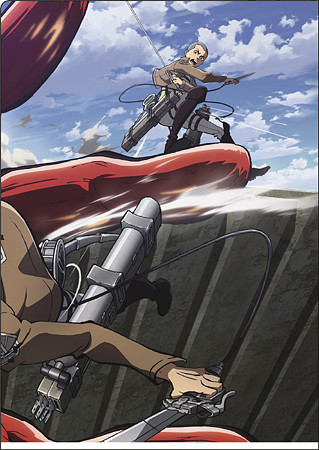 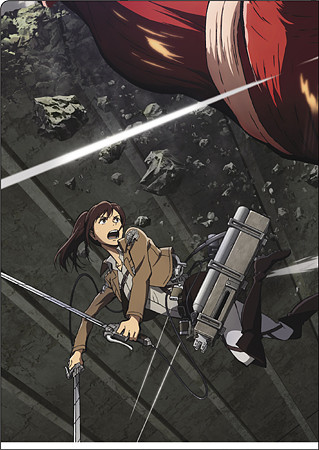 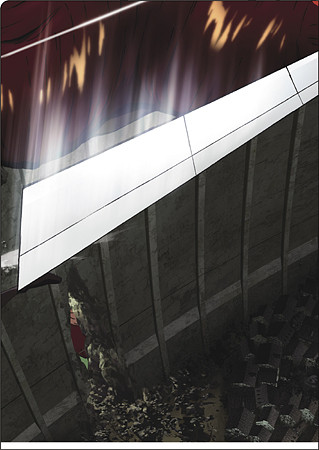 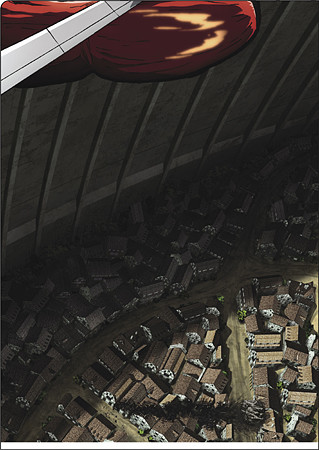 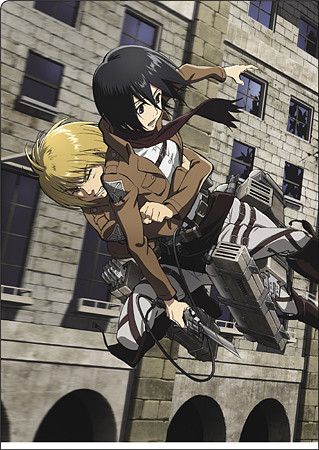 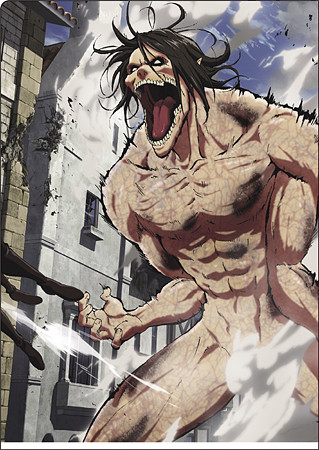 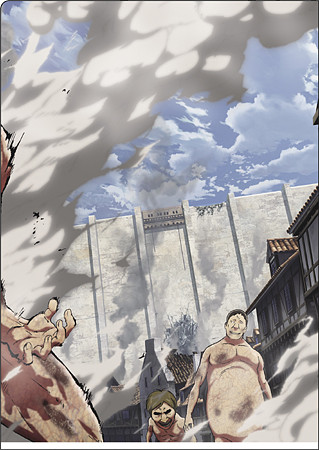 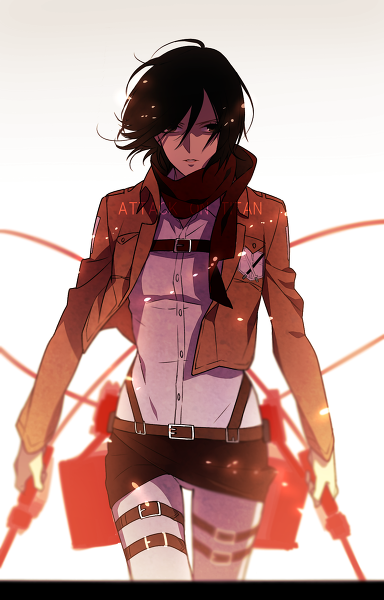