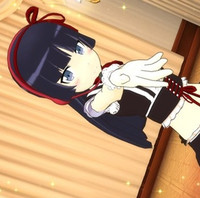 With a look at 3D models that is prompting a bit of an abivilent fan reaction, Namco Bandai has posted a new extended preview of  Oreimo: Happy End. The game, coming to PlayStation 3 on September 26, follows Kyosuke as he manages Oreimo girls Kirino, Kuroneko, Ayase, Kanako amd Manami's' idol careers.

In the game, each of the girl have a different balence of personality traits. As Kyousuke, you can praise the girls and guide their use to SNS (social network service) to raise their appeal state and help them level up. You also have coax the girl into poses for photos to be posted onto that in-game SNS feed. 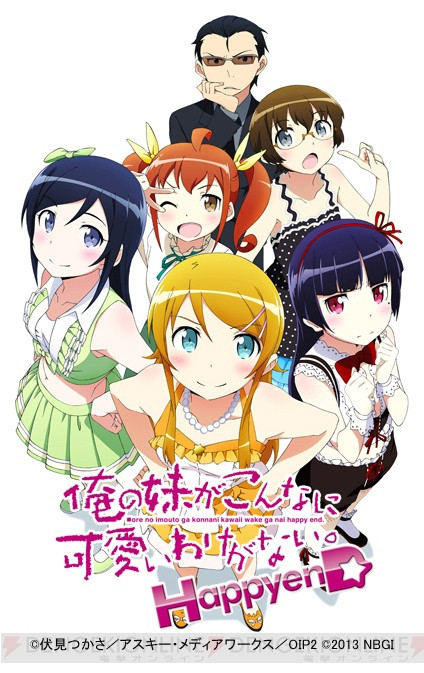 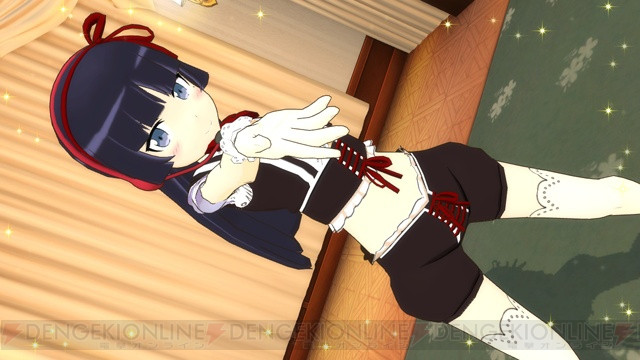 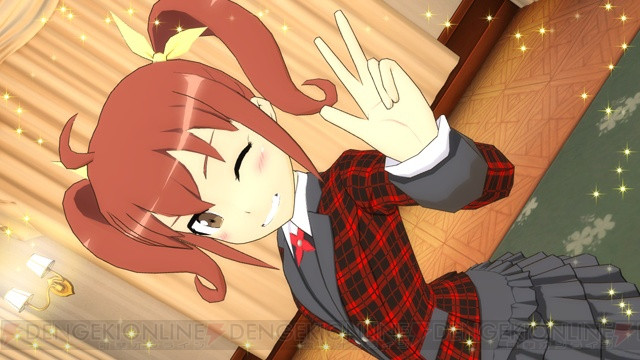 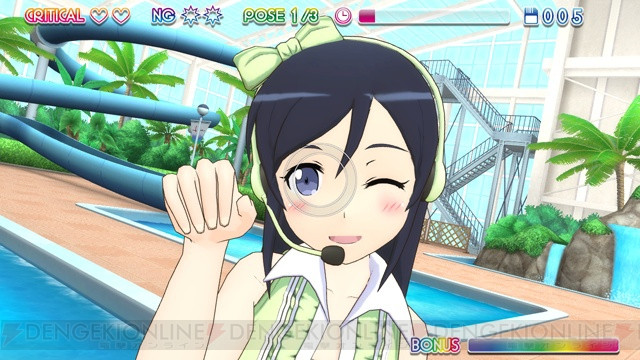 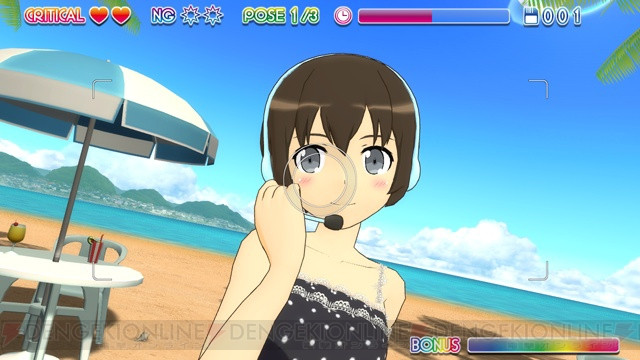 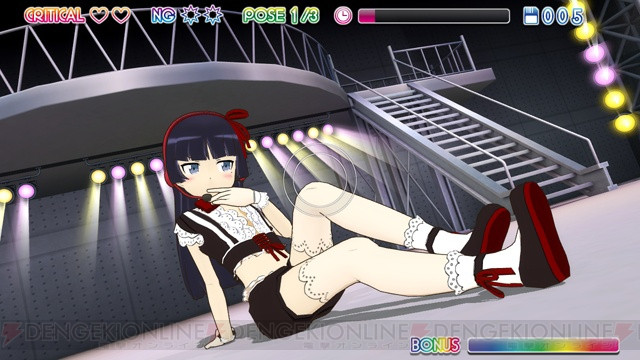 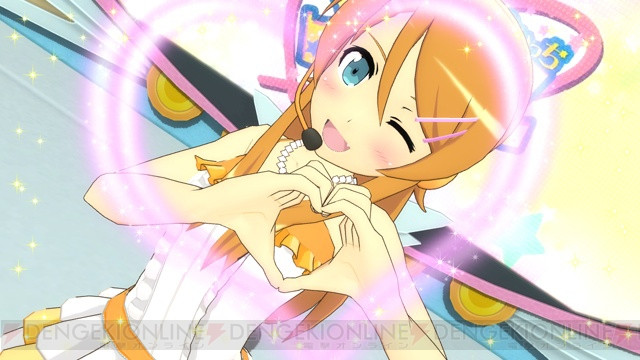 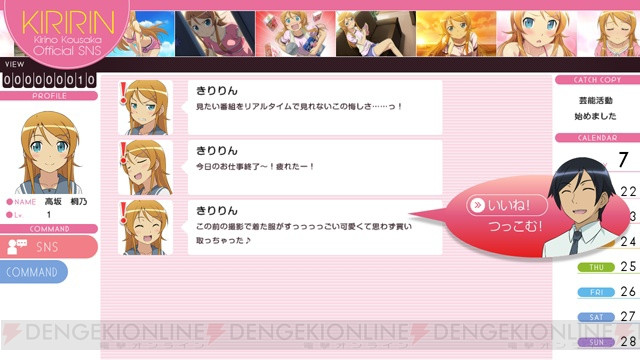 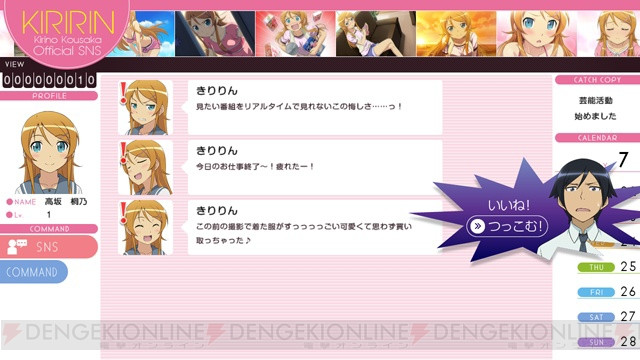 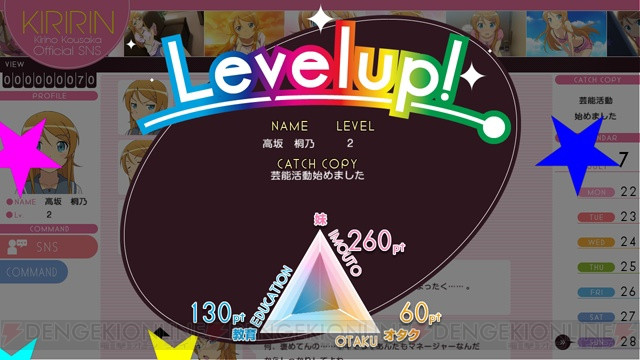 A limited edition of the game will an HD package of the game's CG. There's also “My Little Sister Can’t Be Wearing a Y Shirt!” DLC outfit and event minigame. 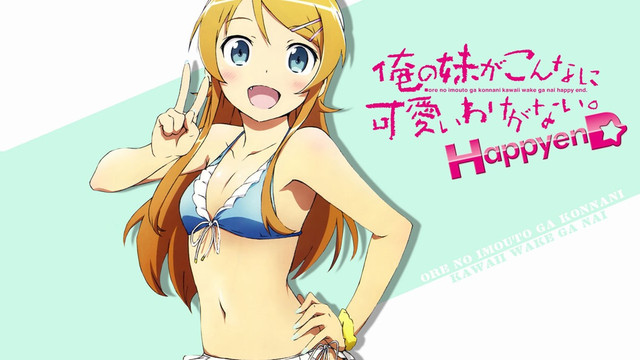 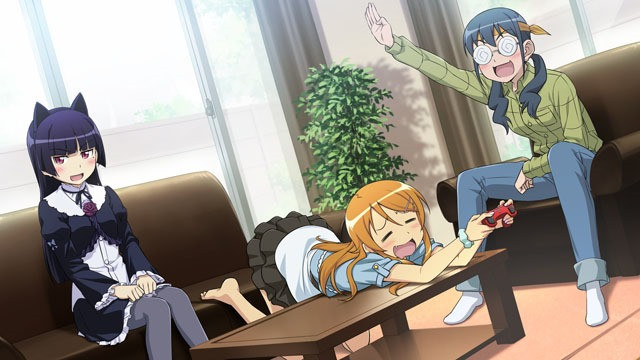 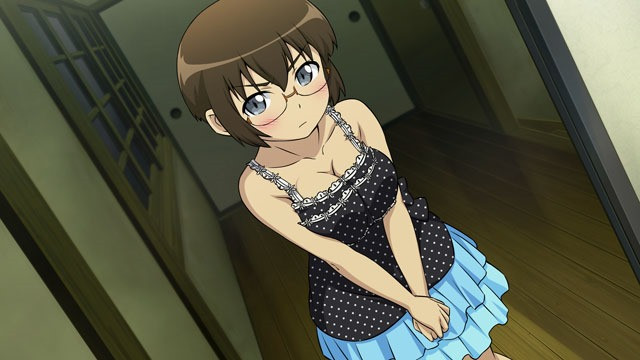 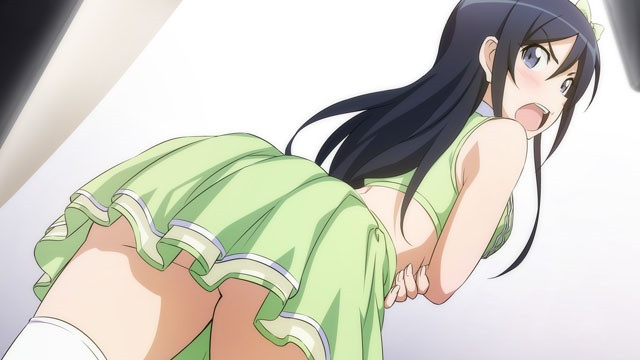 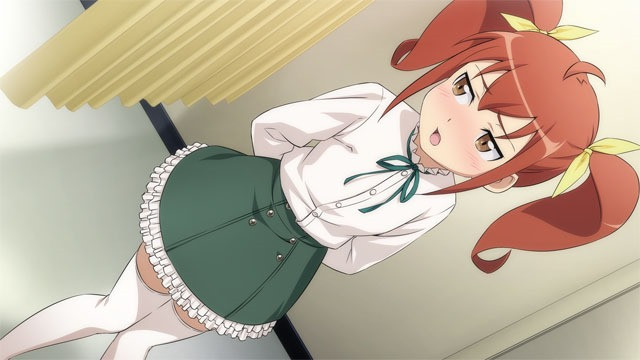 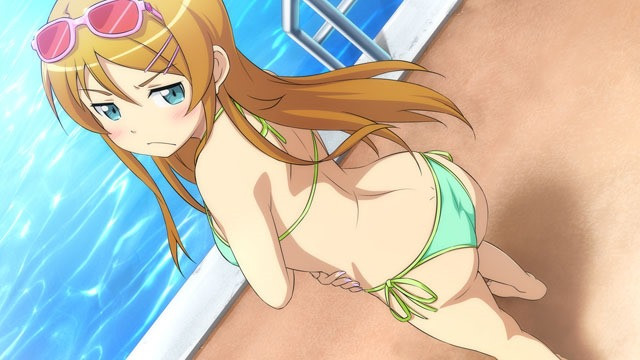 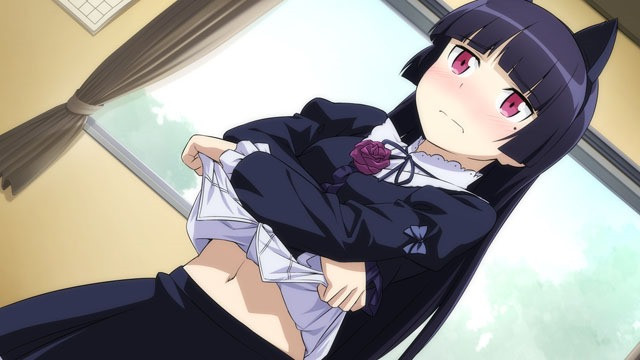