"Attack on Titan" Colossal Titan Shrinks Down to Nendoroid Size

Makoto Naegi from "DanganRonpa" also on the way 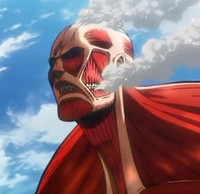 It looks like figure maker Good Smile Company is about to make Attack on Titan's 60-meter Colossal Titan a bit less menacing. How, you ask? Rather than taking it down with 3D Maneuver Gear, GSC is turning the massive creature into a squat Nendoroid.

The toy appears to come decked out with a smoky wall to loom before, recreating an iconic scene. 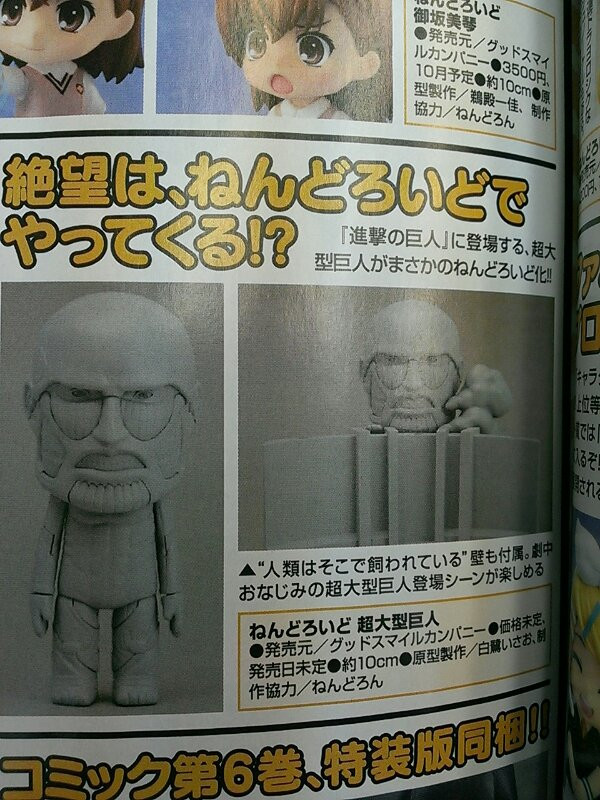 Good Smile is also releasing a Nendoroid based on DanganRonpa's Makoto Naegi. 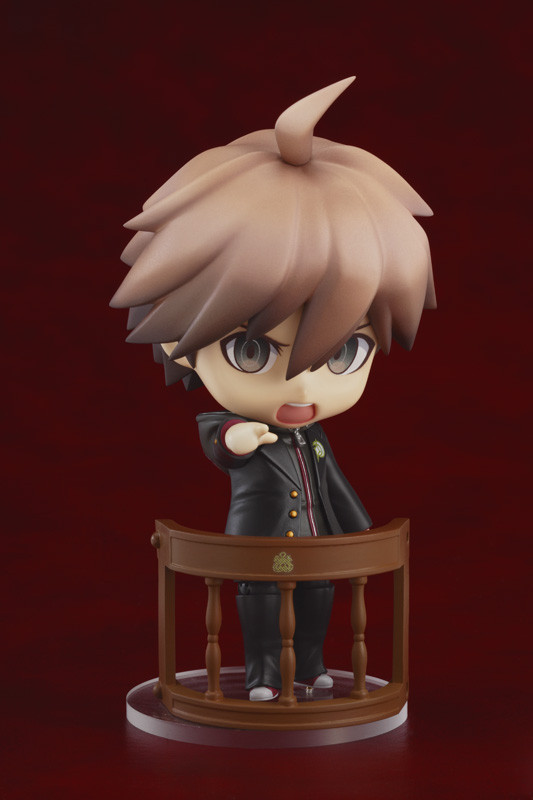