VIDEO: A Look at How "Princess Mononoke" Stage Play Developed Its Puppets 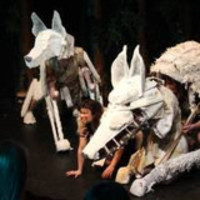 The Whole Hog Theatre presented the world’s first theatrical staging of Hayao Miyazaki’s renowned animated film Princess Mononoke at London's New Diorama in sold out shows April before a May engagement at.AiiA Theater Tokyo Today, The production retold the ecological fable using giant puppets made from recycled material, with a go-ahead from the anime movie's director Hayao Miyazaki and an adapted version of Joe Hisaishi's score. 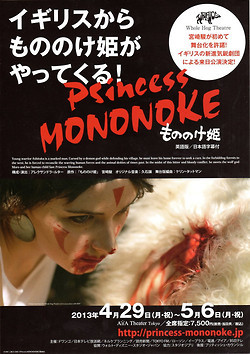 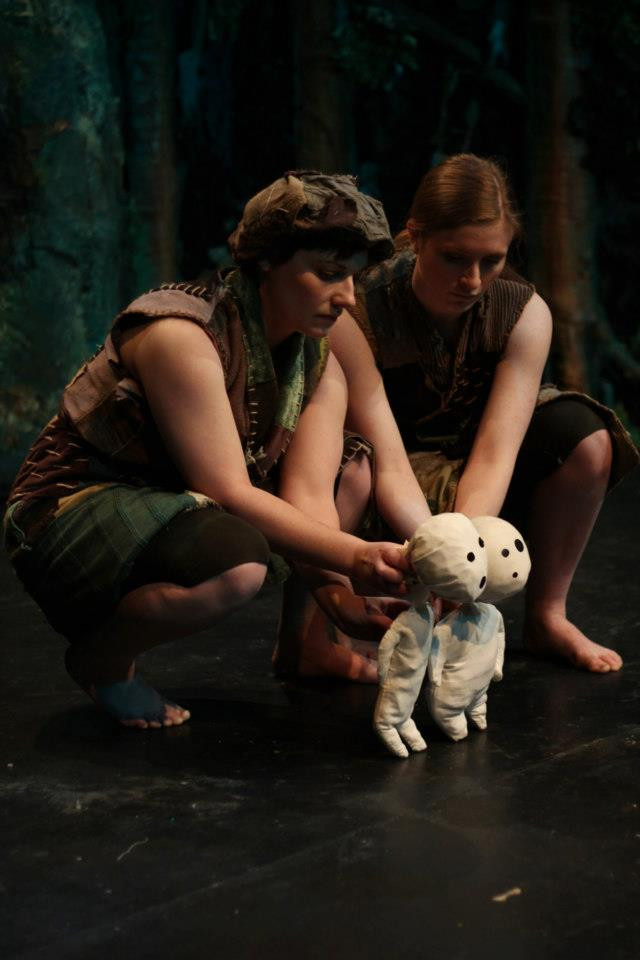 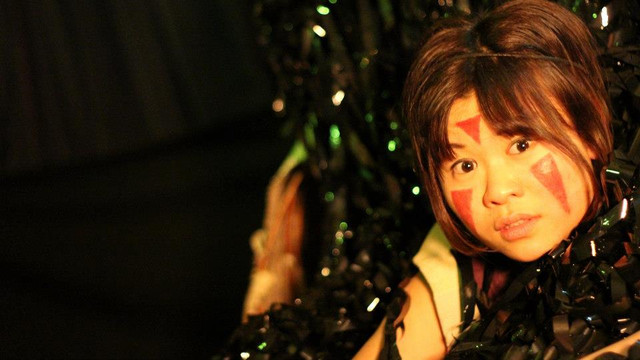 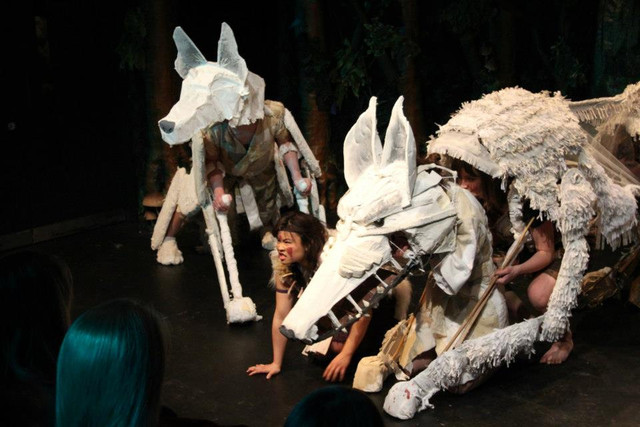 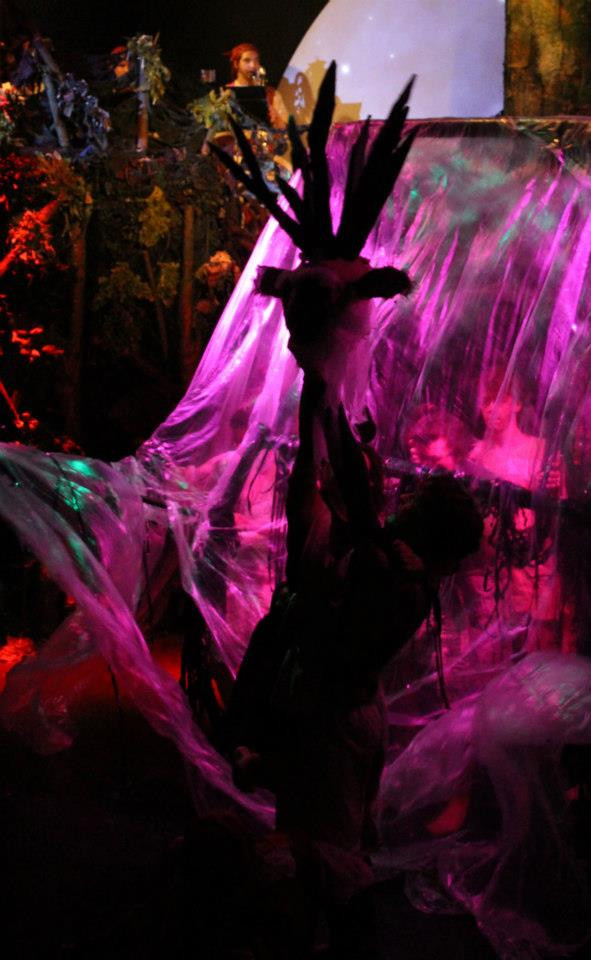 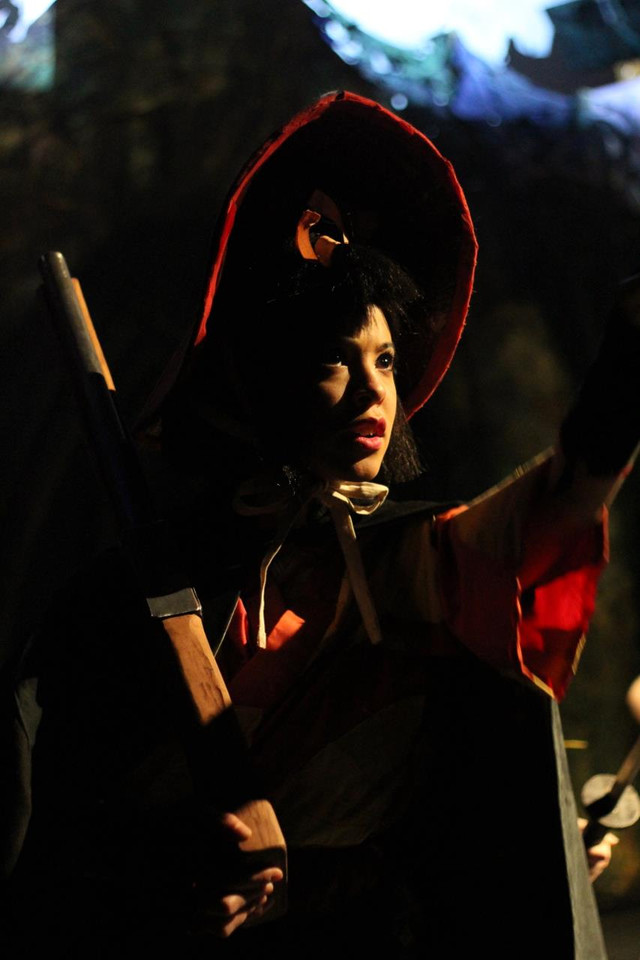 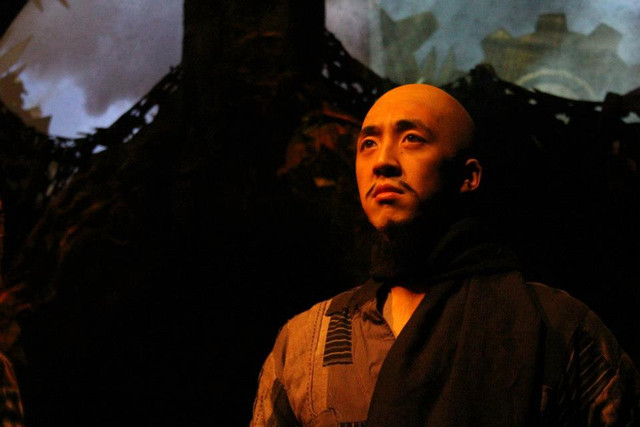 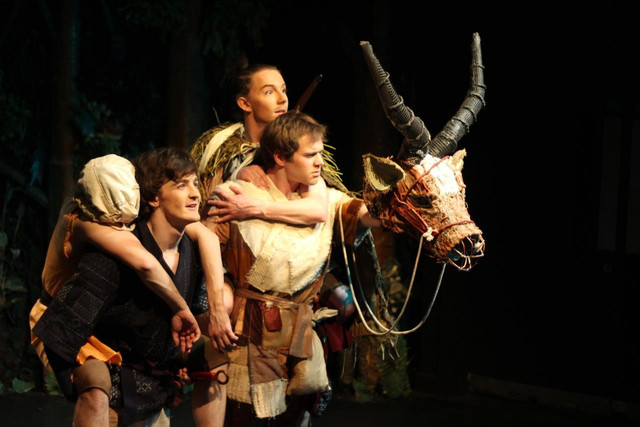 This week Whole Hog posted a look at how the production was developed.

In October 2012 we ran some research and development sessions for Princess Mononoke  with student actors from the University of Warwick. We focused on object manipulation and puppetry, using a variety of recycled or repurposed materials to create creatures and shapes that evoked those which appear in Hayao Miyazaki's original film.

The beautiful music underscoring the footage is by Freya Bryson, and is a composition inspired by the unforgettable music of Joe Hisaishi which appears in the original animation. Although the decision was eventually made to rearrange Hisaishi's original music for our adaptation, Freya composed several pieces during the early stages of the show's development, one of which is showcased here.

Speaking of Princess Mononoke, on July 20t @ghibli_intl posted the message "Big Trip, Day 1 -- on the road with #TheWindRises, flying to...? So why am I working on Mononoke Blu-ray subtitles. Every day is a surprise."