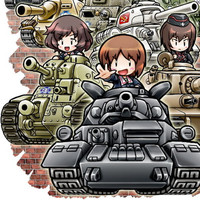 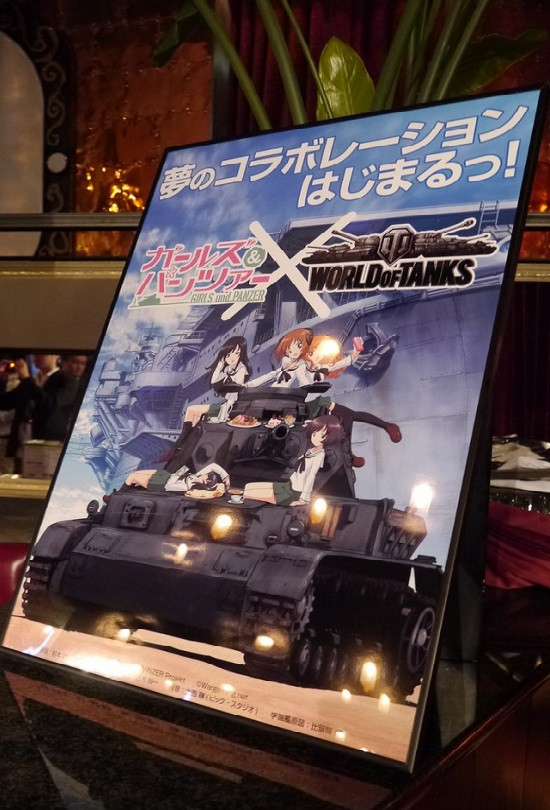 Of course, this is ground that fans have already covered

Speaking of Girls und Panzer, there were lots of GnP goodies on display at Summer Wonder Festival 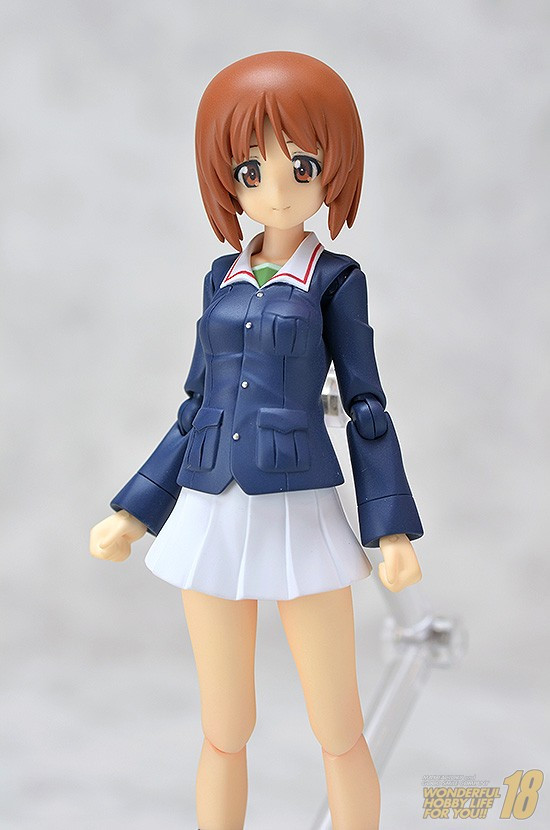 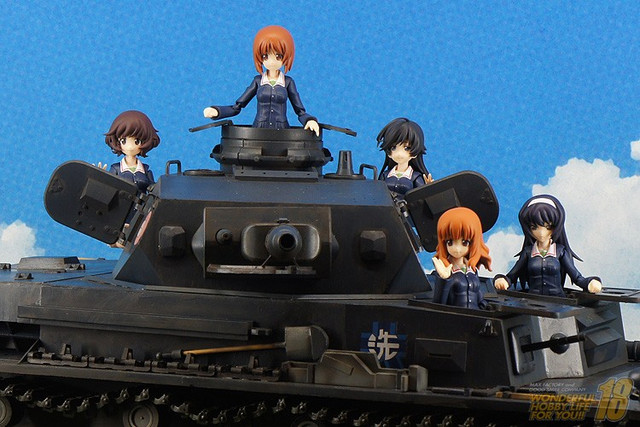 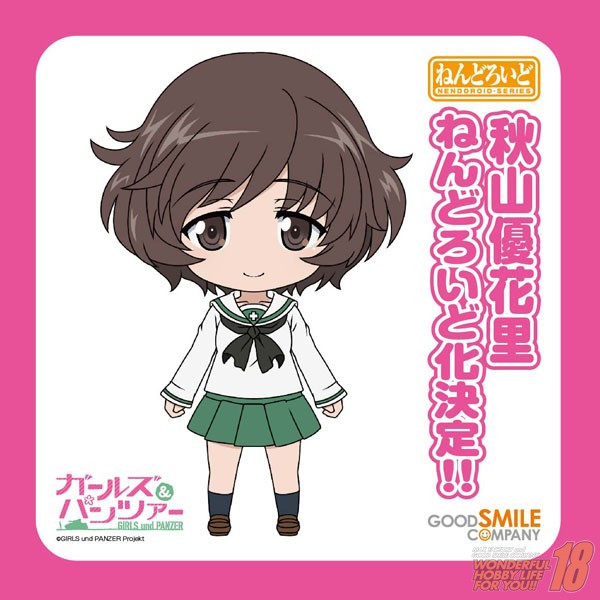 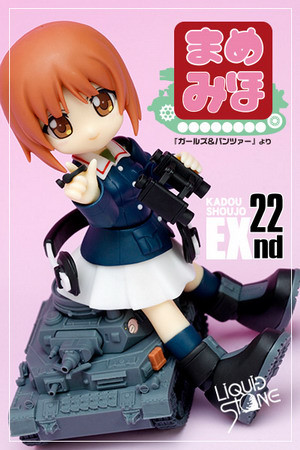 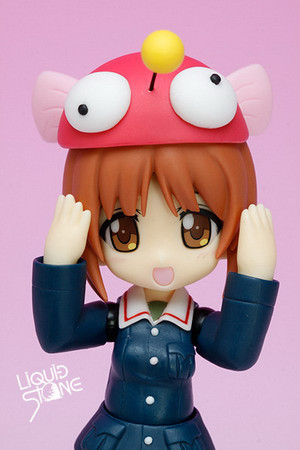 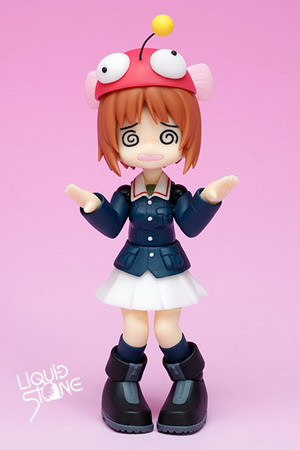 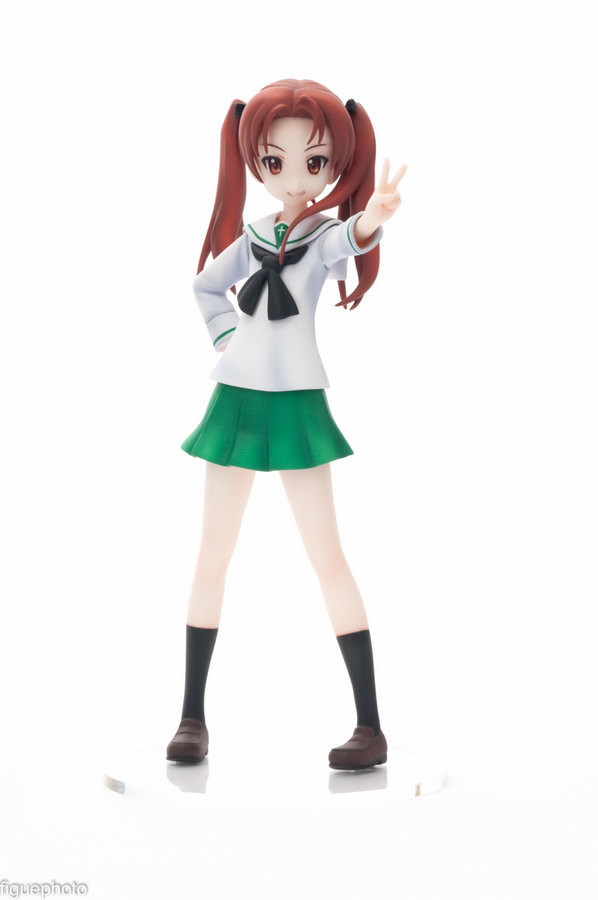 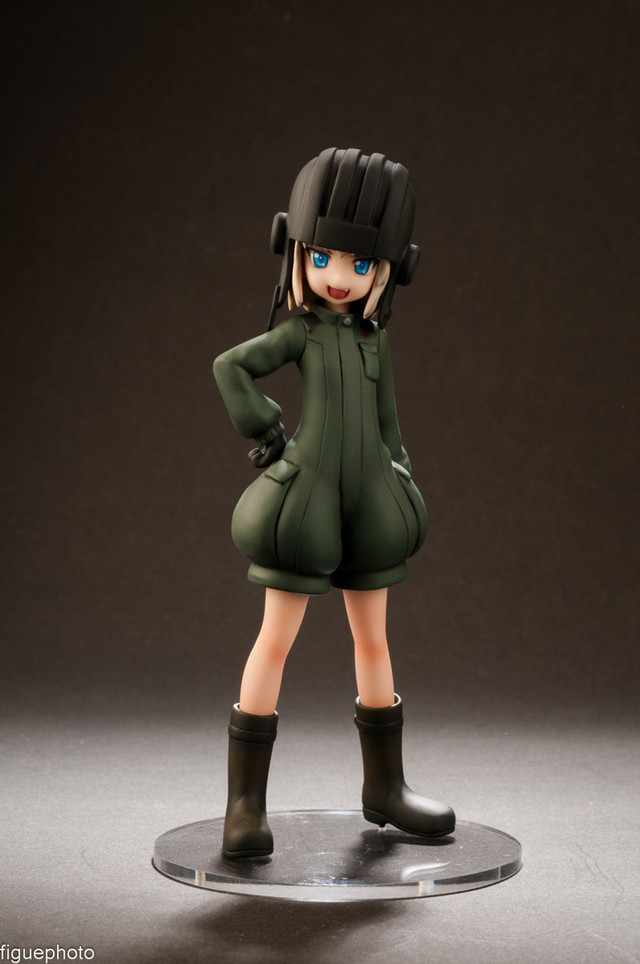 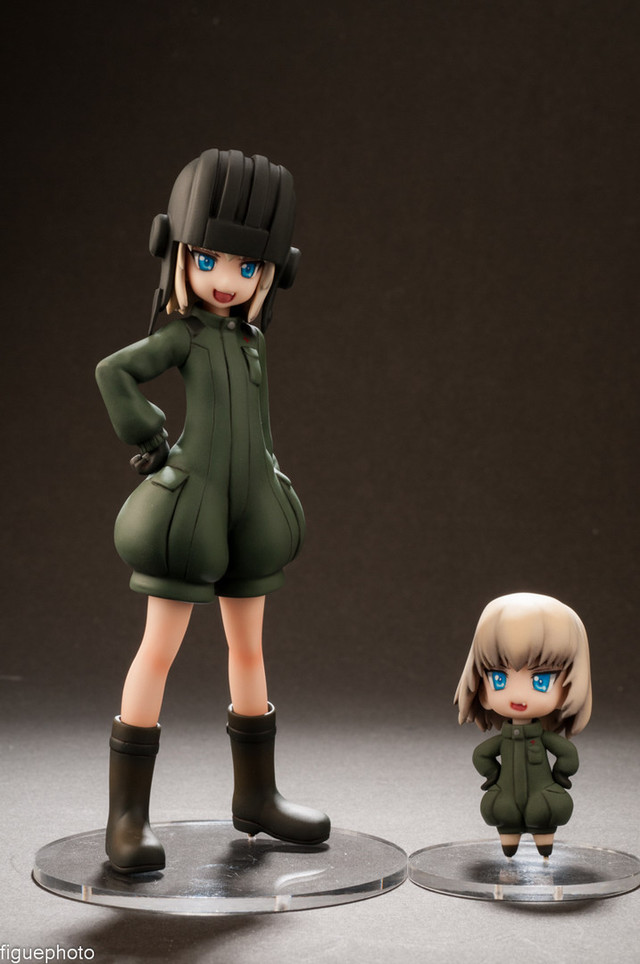 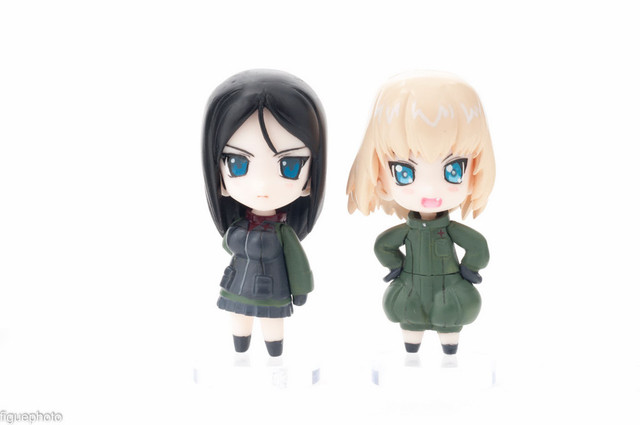 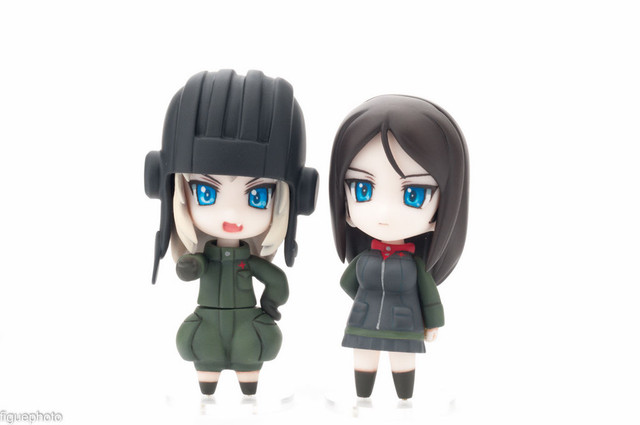 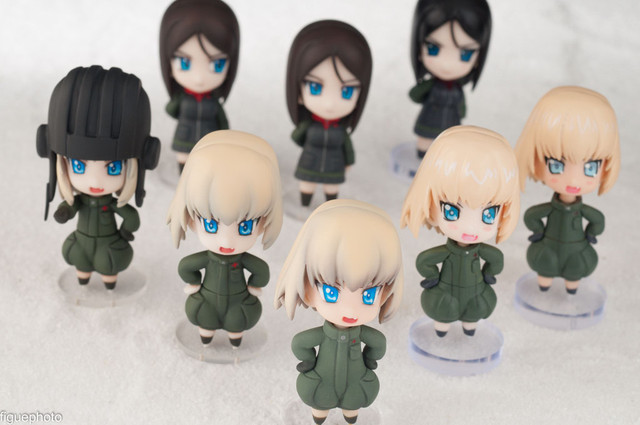 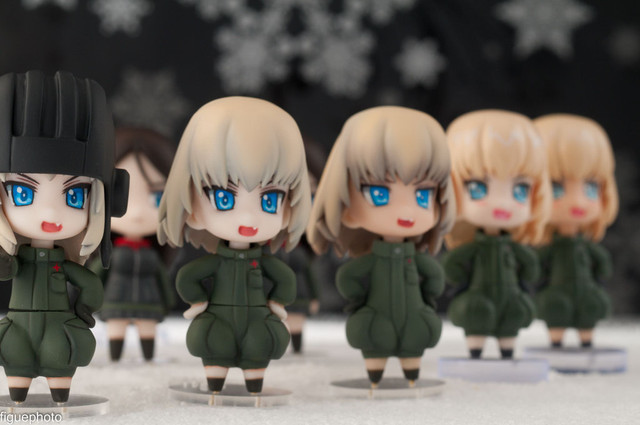 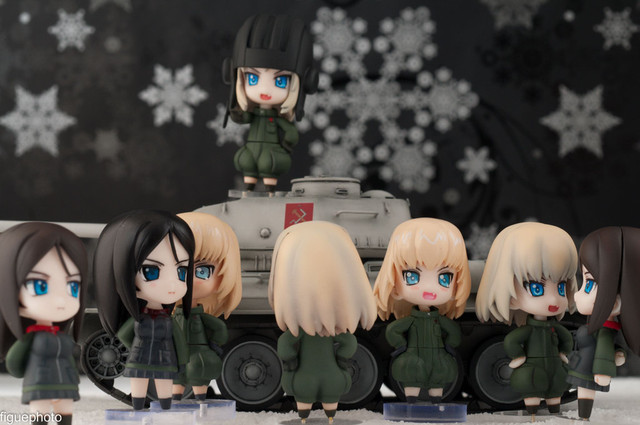 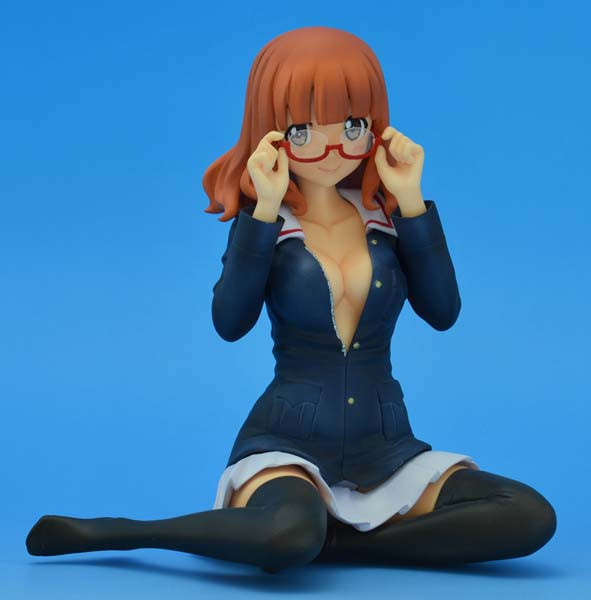 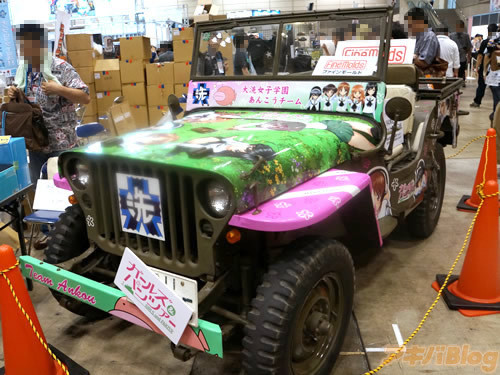 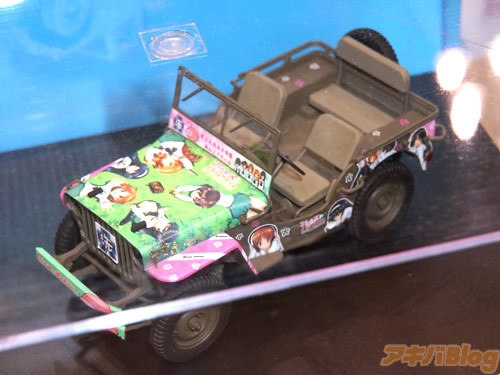 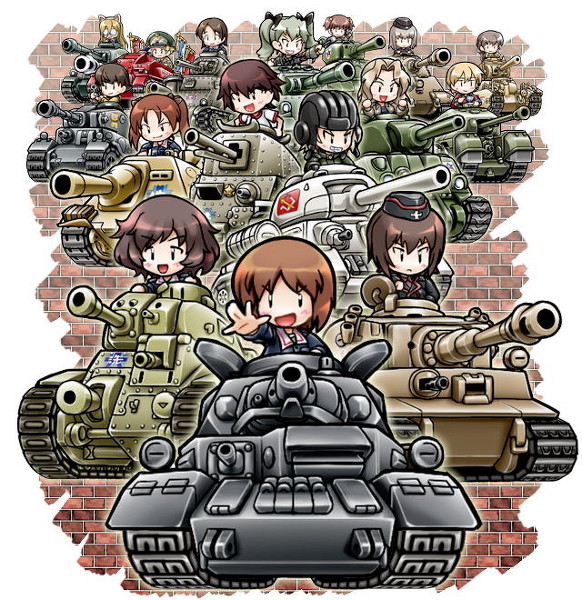