"Detective Conan" and BBC's "Sherlock" Team Up For Co-Promotion Quiz 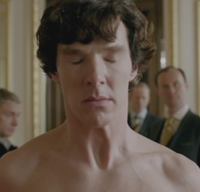 Japan's AXN Mystery Channel is bringing Detective Conan and the BBC's modern take on Sherlock Holmes together in a mystery/lottery to promote their latest programming and 15th anniversary on August 31.

The questions will be based during a four week run of Sherlock seasons 1 and 2 and special episodes of Detective Conan. Starting at 5 PM on August 31 and running until September 8, the channel will quiz viewers with a series of multiple choices question, with difficultly ranging from simple complex knowledge, like "How do you say ‘Are you wearing any pants?’” in Japanese to more specific fan trivia like “What is the color of the stone handed down for generations in the Taiga family?”

Correct answer get the mystery fan a chance lottery entry. The top prize is 150000 yen from AXN. Three fans will win a Sony Tablet form Animax, the company behind Conan, while ten have a shot to win an plush of AXN’s mascot. Ine hundred will have the chance to win an AXN QUO card worth 1000 yen. 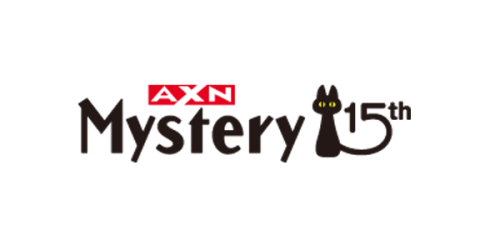 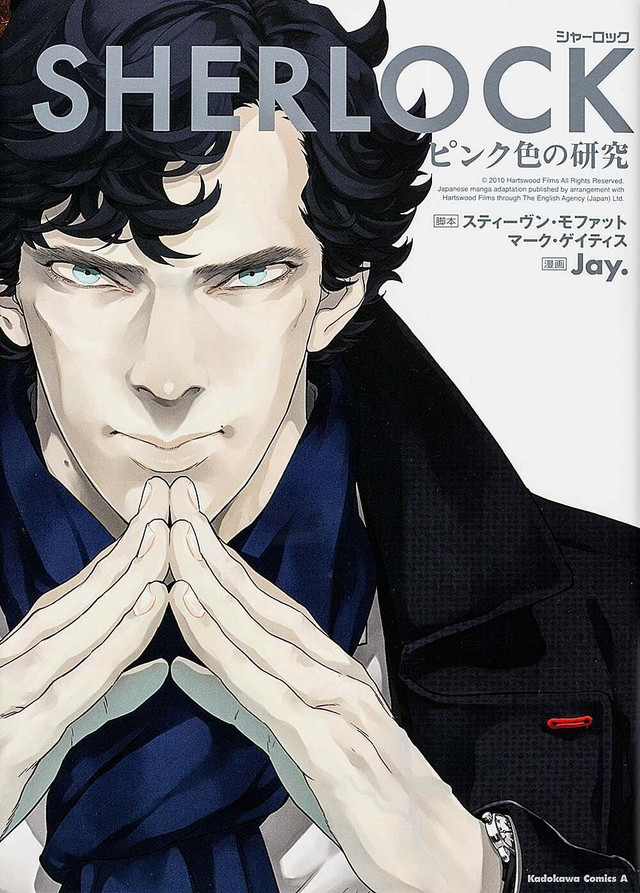