Sculpture took a little over a month to create 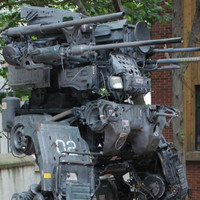 How do you show your love for mecha? If you’re Chinese design student ProgV, as he is known on Deviantart, you take your dad’s old truck and make something bad ass.

According to his Deviantart post, the scultpure took “almost a month” and over one ton of spare car parts - his dad’s old Nissan truck plus some random stuff from a dump - to create.

He doesn’t just build mech - he also draws them. 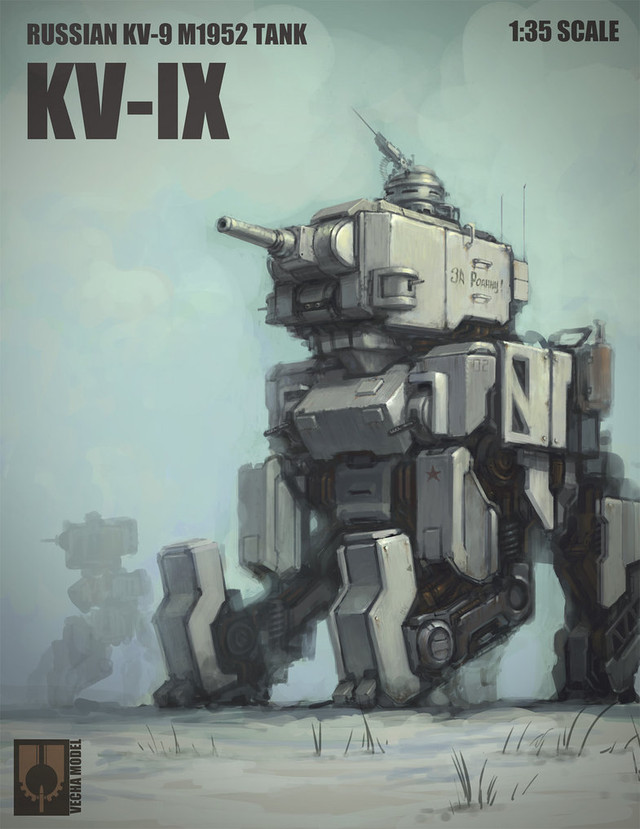 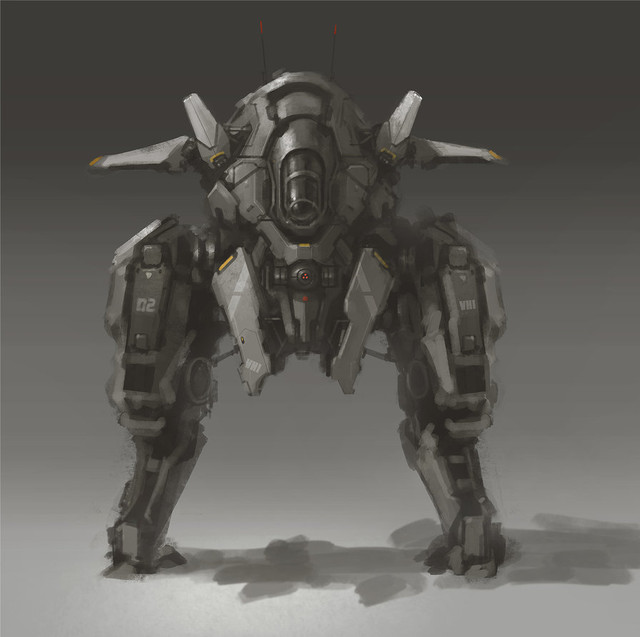 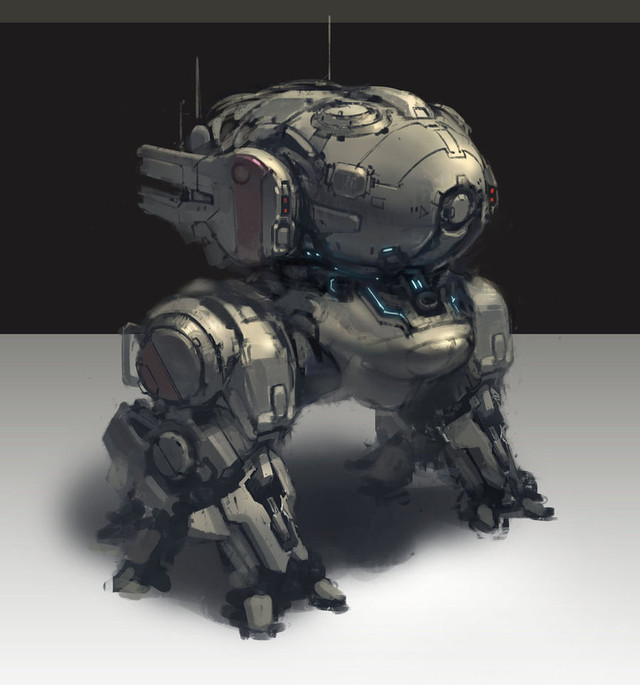 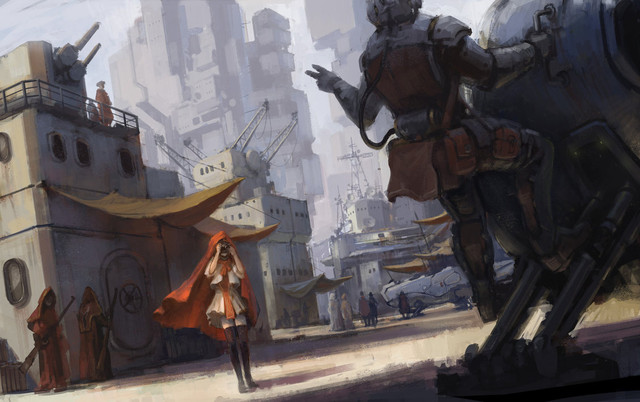 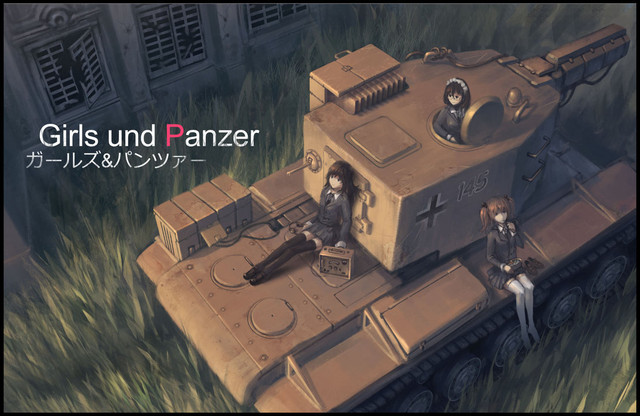