Kawaragi Shiho returns to the role of Mio Nishizono 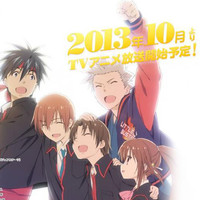 The LilBus anime site has been updated with news of the series' return in October's Little Busters! Refrain. The visual novels' Kawaragi Shiho is back in the role of Mio Nishizono, having missed the earlier season due to her pregnancy. 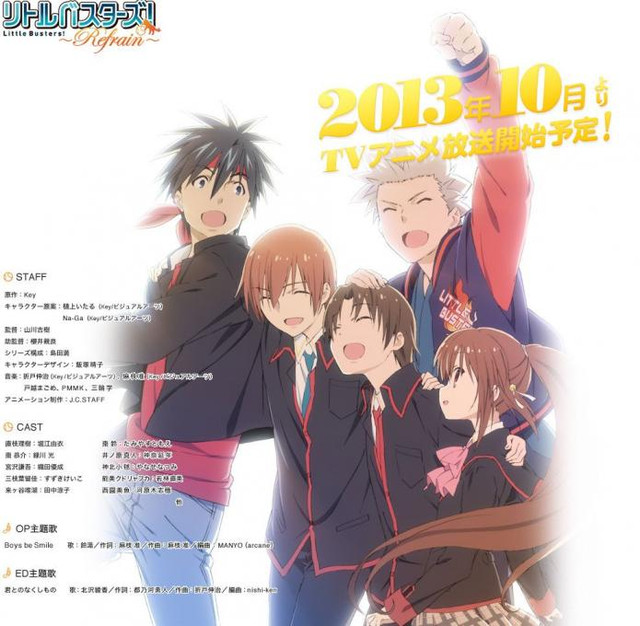