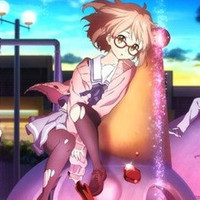 Unsurprisingly, Kyoto Animation's not quite quite mysterious countdown at http://anime-kyokai.com ended with the confirmatiion that Nagomu Torii's light novel Kyoukai no Kanata (Beyond the Boundary) is set to be adapted into an anime series. More surprising was the timing for the project. You'll only have to wait until fall for the series about teens with unique connections to the spirit world.

examples of his animation work 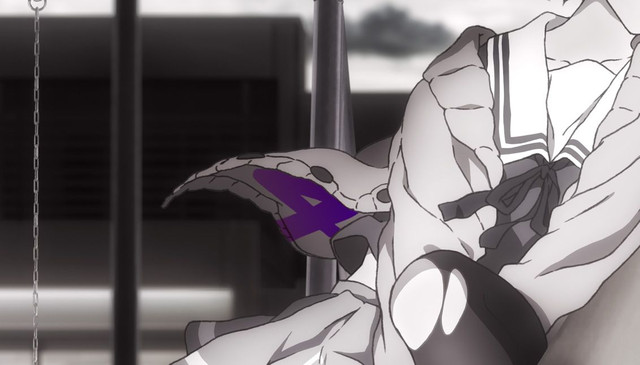 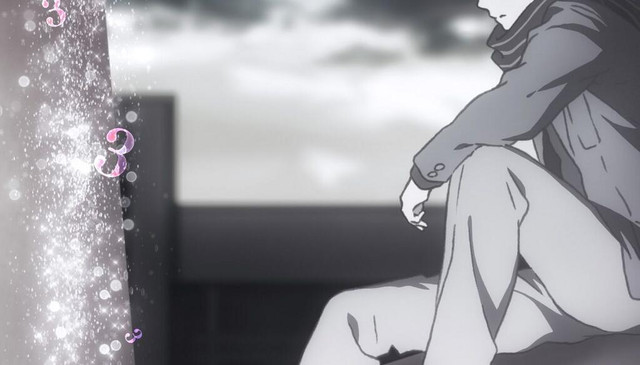 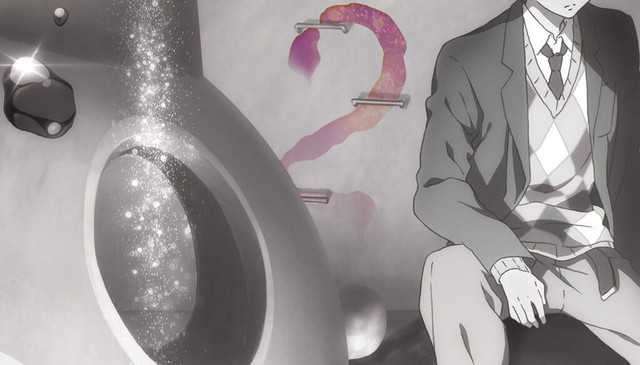 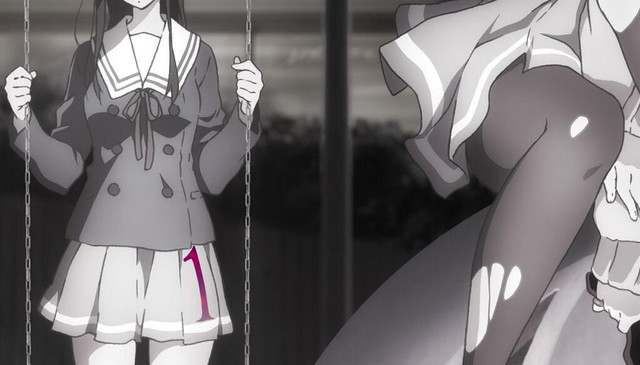 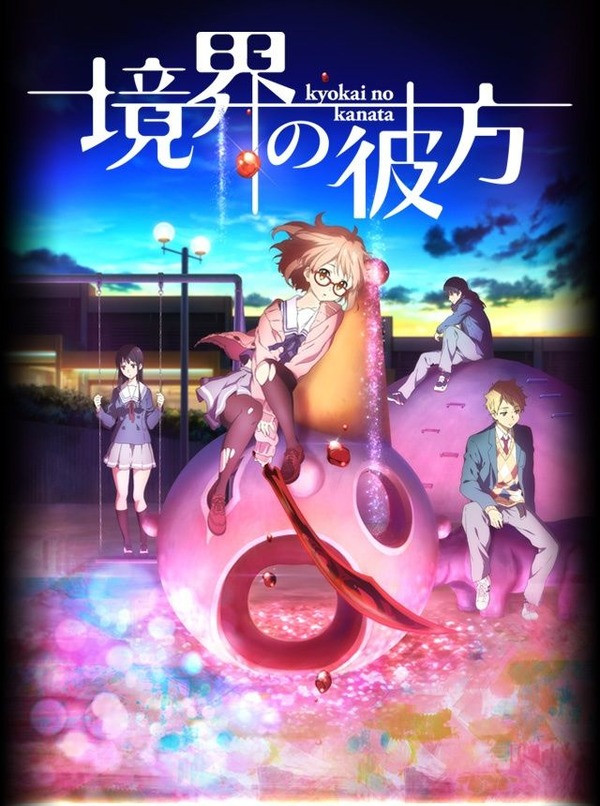 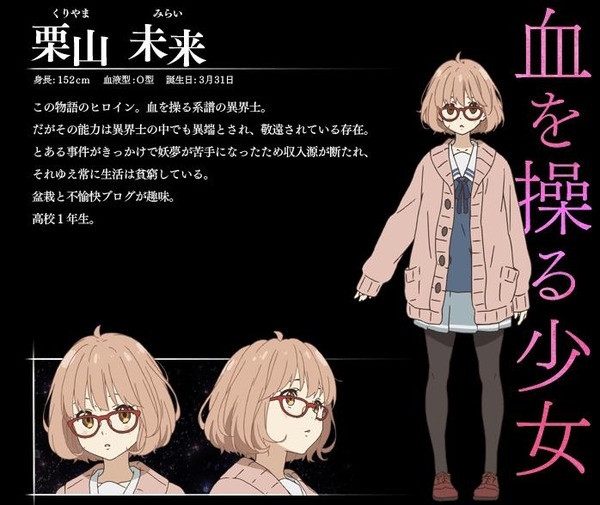 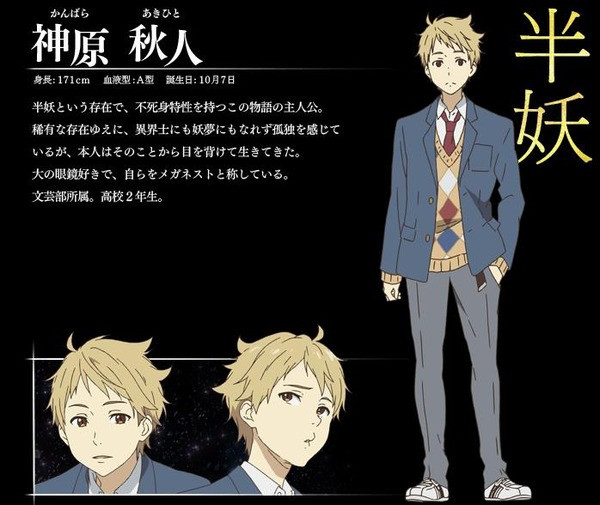 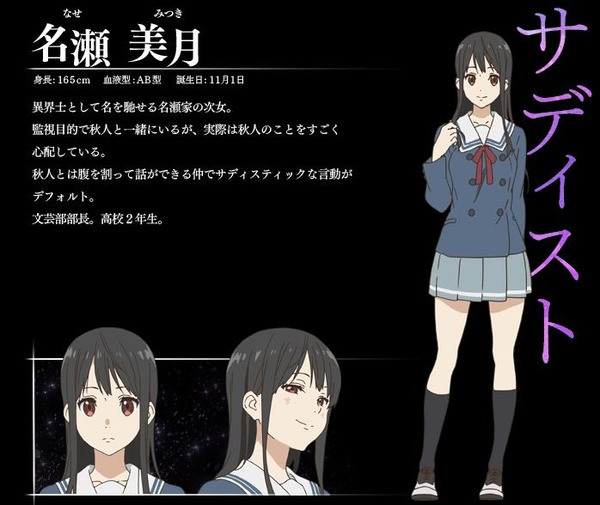 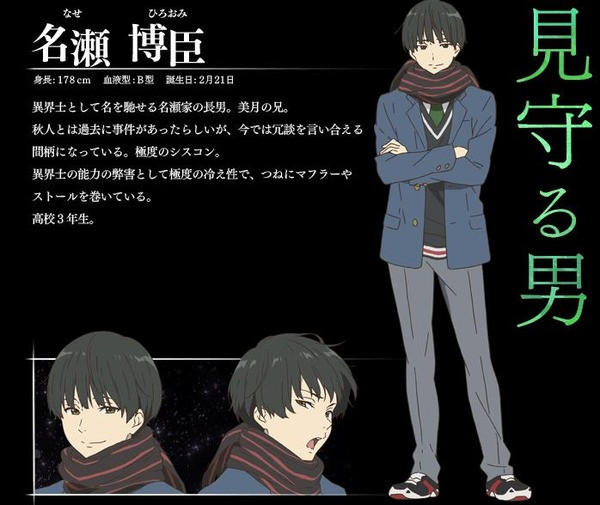 An animated promo was produced for the light novel last May. 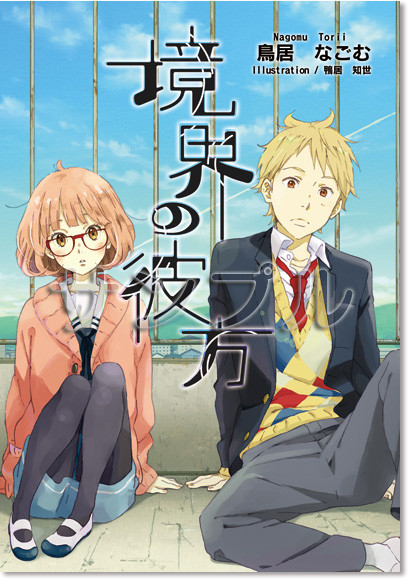