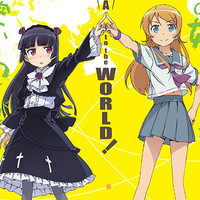 On Friday, August 9th, Otakon will be screening Oreimo 2's episodes 14-16 in a event with author Tsukasa Fushimi, director Hiroyuki Kanbe and editor Kazuma Miki. This will be the first audience to see the anime's ending, with the event coming even before the Japanese debut. The episodes can then be seen on Crunchyroll later in the month (see the detail here).

Check out the English subtitled preview.. 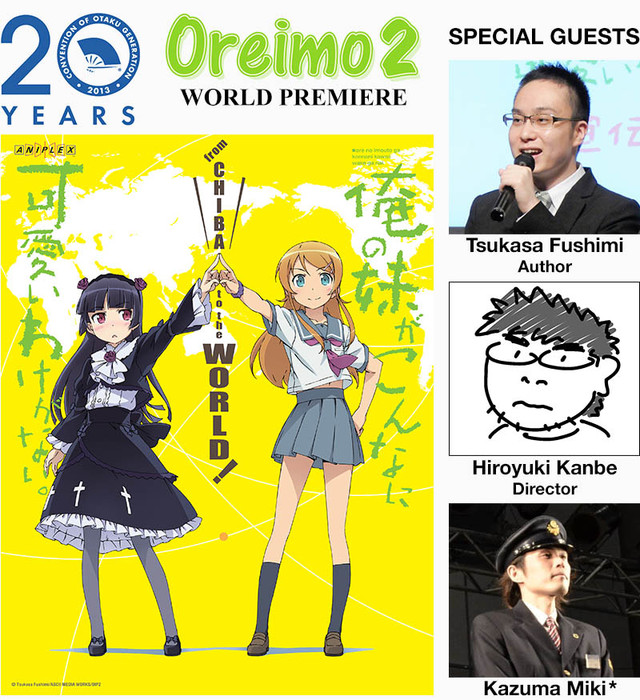