Vertical Licenses "What Did You Eat Yesterday?" Manga

Manga Taishou award-nominated series follows the dinner preparations as a lawyer cooks dinners for himself and his more free spirited, longtime gay lover 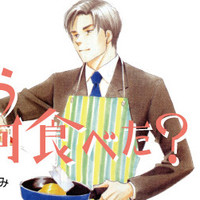 Publisher Vertical announced at their Otakon anime convention panel that they have acquired the rights to the Manga Taishou award-nominated What Did You Eat Yesterday? The 2007 ongoing from Fumi Yoshinaga (Antique Bakery, Ooku) follows the dinner preparations as a lawyer cooks gourmet meals for himself and his more free spirited, longtime gay lover.

The North American debut is planned for March 2014. 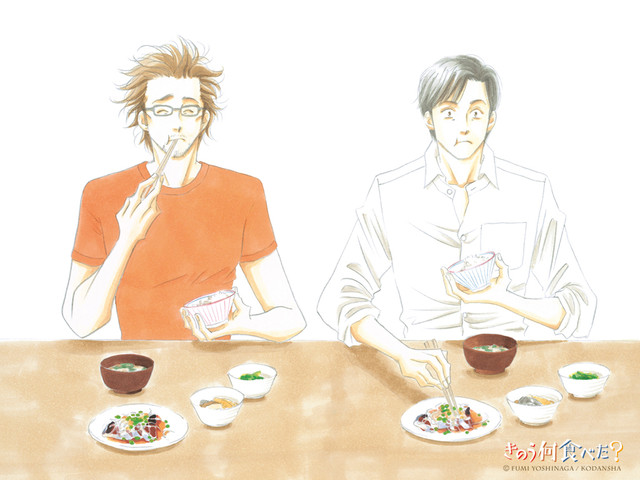 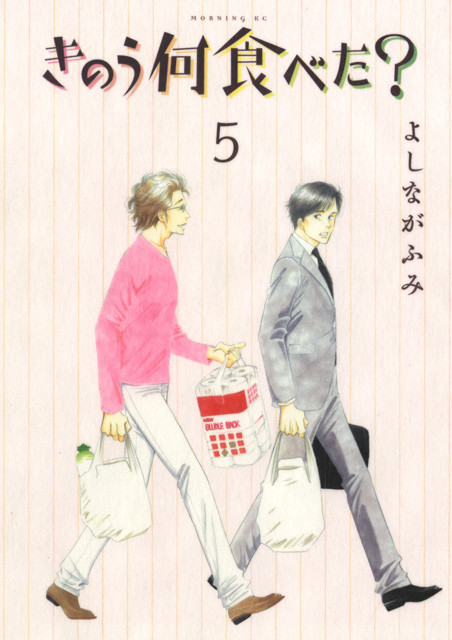 Tags
vertical, what did you eat yesterday?, fumi yoshinaga
« Previous Post
Otakon to Move to Washington, DC in 2017
Next Post »
VIDEO: Extended History of the "Tales of" RPG Series
Other Top News
12 Comments
Sort by: