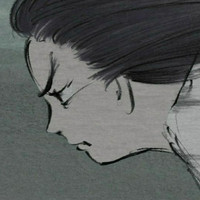 Originally intended to open on July 20th to coincide with Hayao Miyazaki's Kaze Tachinu (The Wind is Rising), Studio Ghibli co-founder Isao Takahata's first movie in 14 years, Kaguya-hime no Monogatari, was delayed to the fall. Another look at the feature aired on a Ghibli x Disney special program.