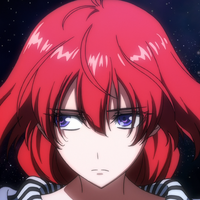 Much talked about mech anime Valvrave returns for a second season this October with new ending "Realism" from Elisa (World God Only Knows). The singer previously provided the series' second ending, "Soba ni Iru yo." Opening singers Nana Mizuki and T.M. Revolution will be reuniting for the second opening.

The "Realism" single will be released October 23rd.

In other VVV doings, coverage in Animage, animedia, PASH! and Febri! 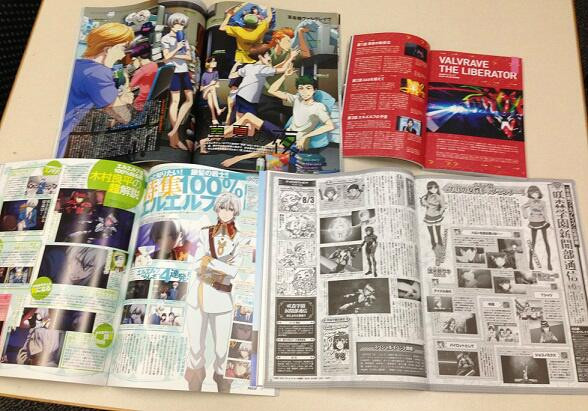 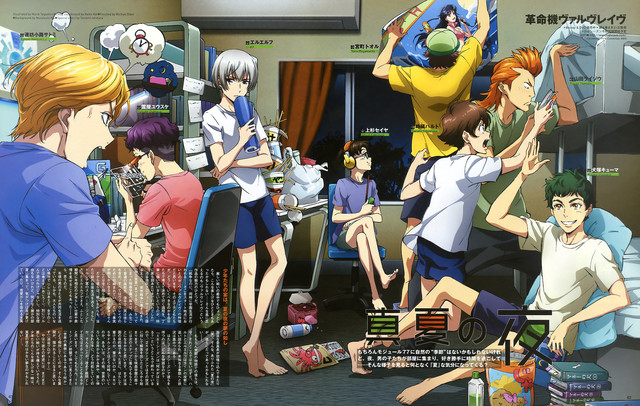 The complete pic from the linking Blu-ray covers