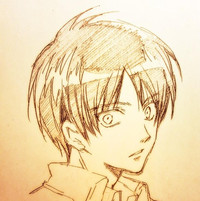 Arina Tanemura is the prolifics shoujo manga author of manga such as Full Moon: O Sagashite, Kamikaze Kaito Jeanne and The Gentlemen's Alliance Cross. Beyond all that work, she is one of the manga artists who seems to be having a lot of fun finding time to engage with social media. This week, she sketched of Attack on Titan, with a "bonus" pic of the series women. 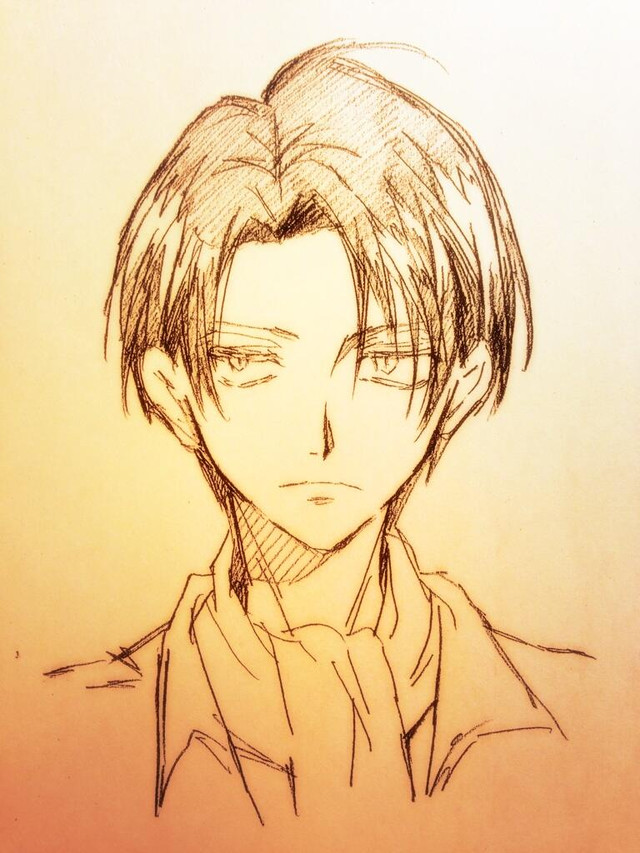 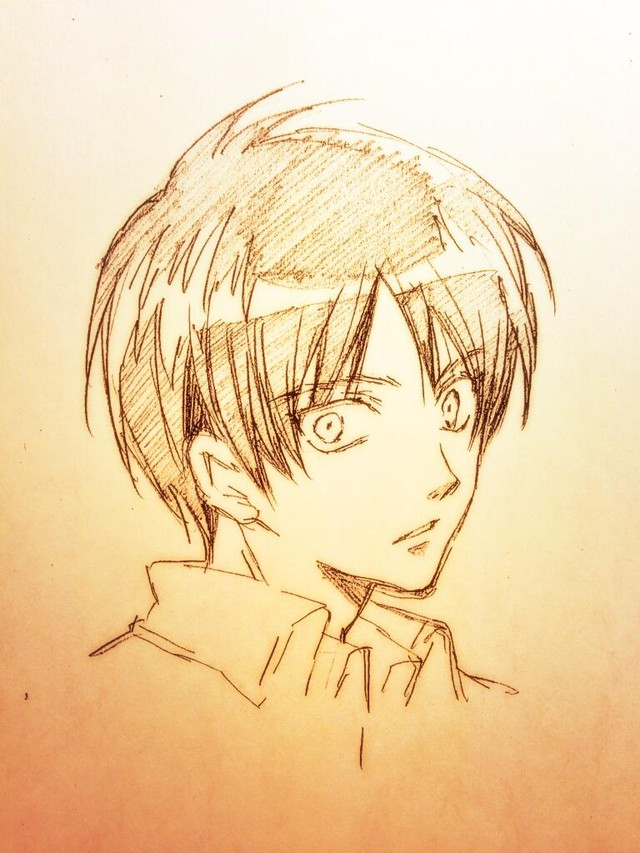 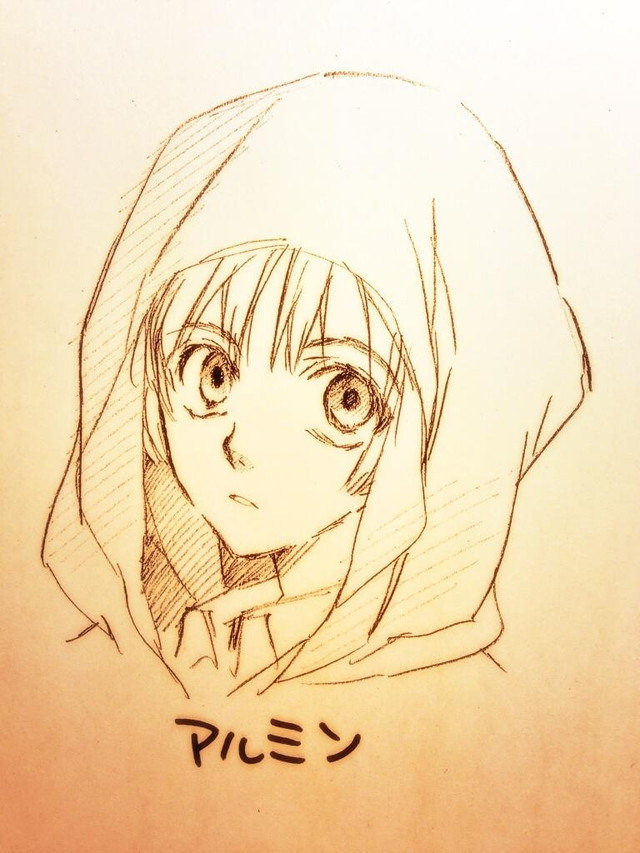 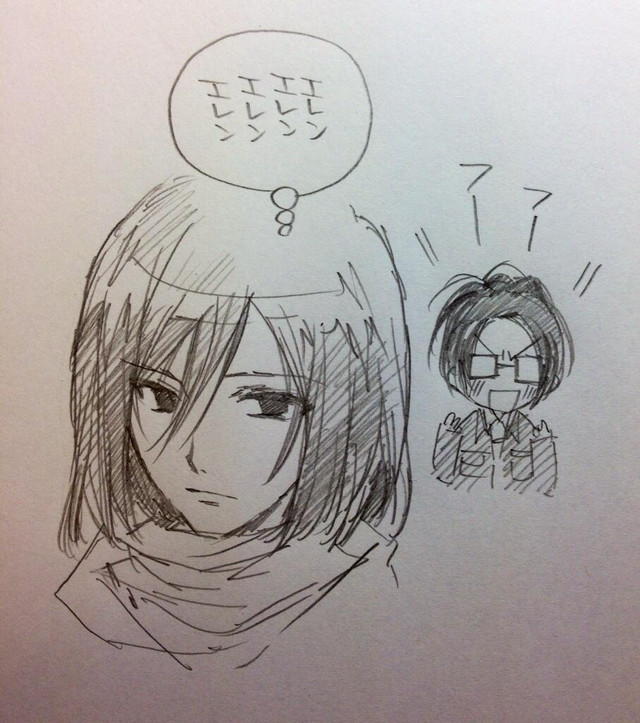 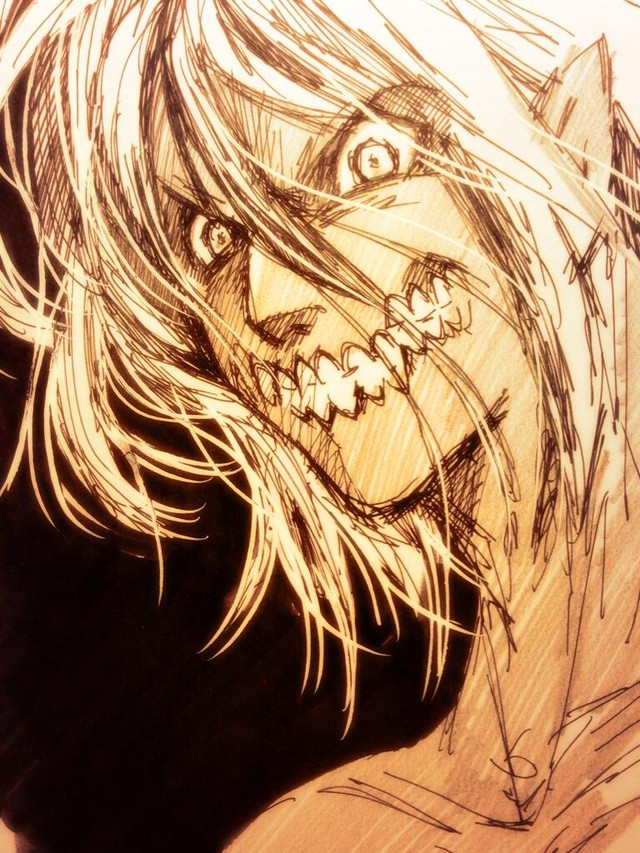 Other tributes she include sketched and tweeted this summer include 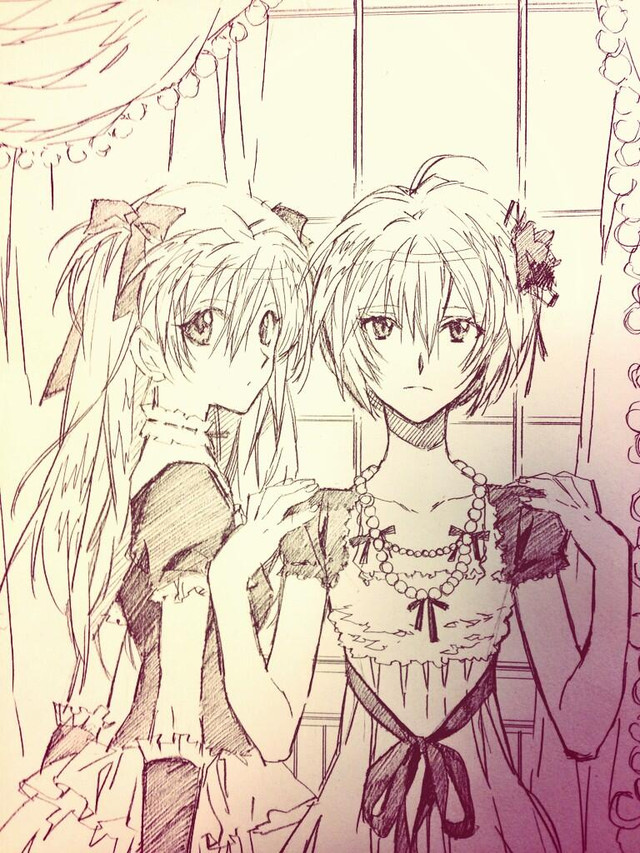 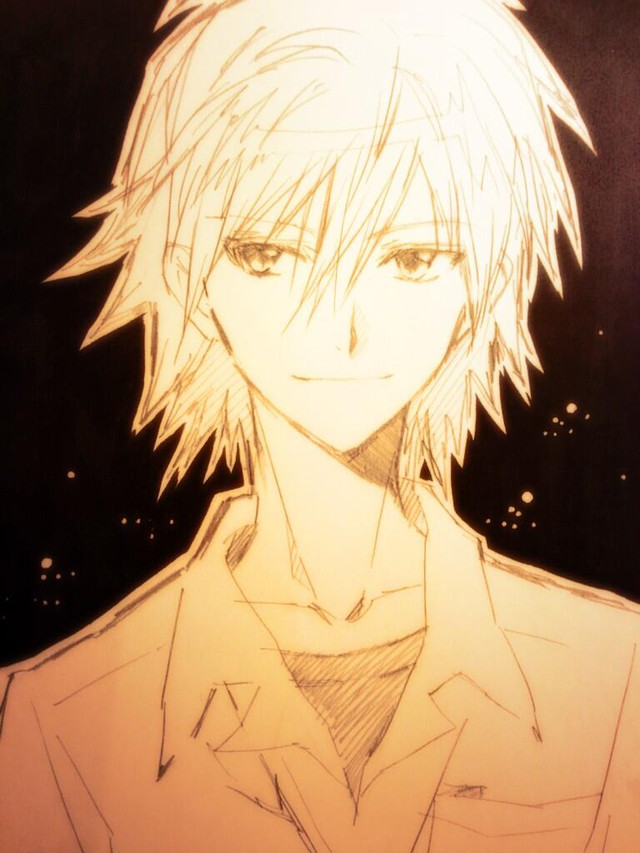 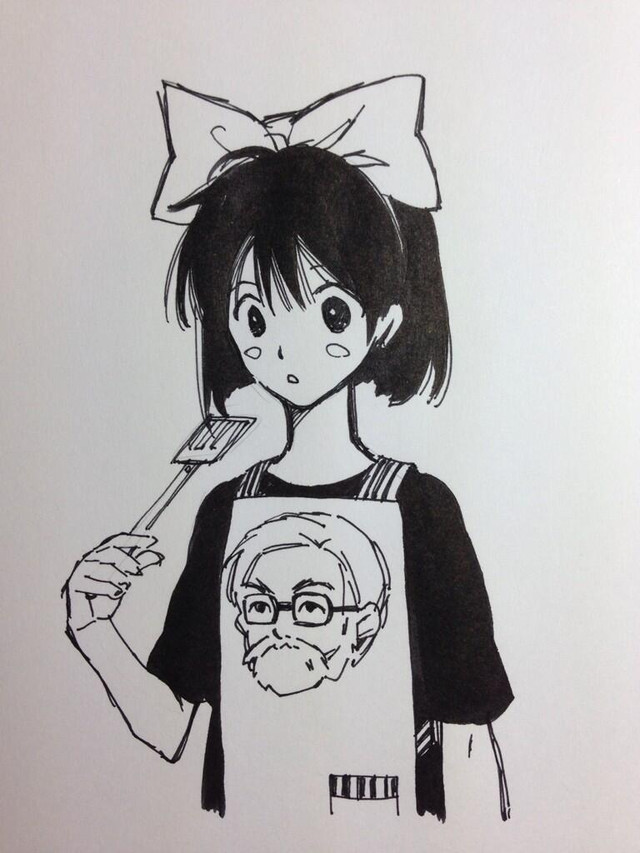 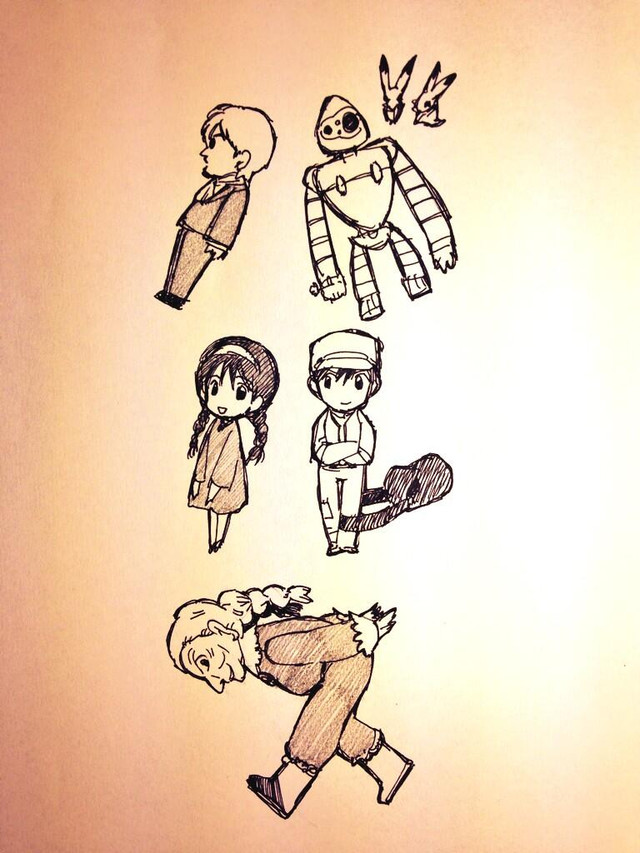