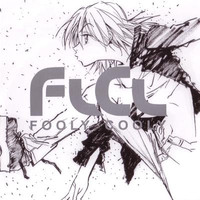 The Pillows, beloved to anime fans for their inclusion on the FLCL soundtrack, are set to celebrate their 25th anniversary on September 16th with a single featuring "Happy Birthday" with other, unnamed song. 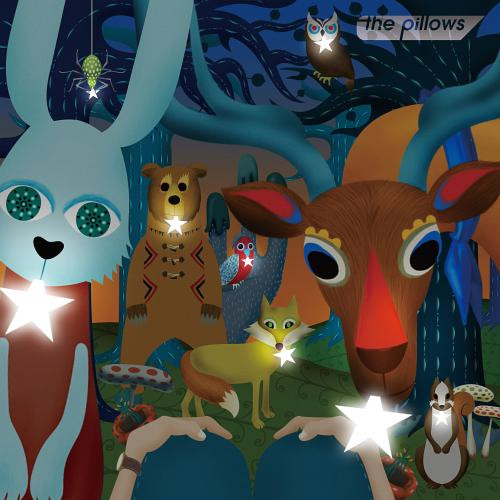