Fuji Keiko was also a legendary singer herself 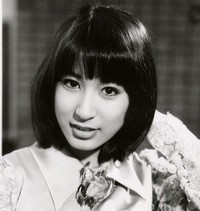 A Japanese singer by the name of Fuji Keiko, who had a smash hit titled Keiko No Yume Wa Yoru Hiraku in 1970 in Japan and better known as the mother of Utada Hikaru was found lying motionless on the site of her 28th floor apartment in Shinjuku, Japan on the morning of August 22nd in Japan. She was sent to the hospital but was pronounced dead upon arriving. Further Japanese media reports are also stating that the police report is ruling the death a suicide as she is suspected of leaping to her death by authorities, although there is no further confirmation on the exact cause of death at this time. She was 62 years old. 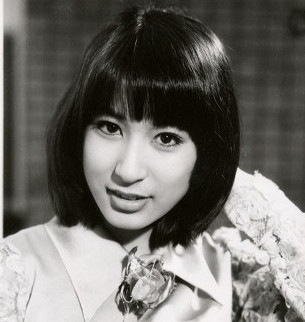 Fuji (above, shortly after her debut) started her career as a singer in 1969 in Japan. She came to the United States in 1979, met Utada Teruzane and had daughter Hikaru in 1983. Rest in peace, Fuji Keiko-san.