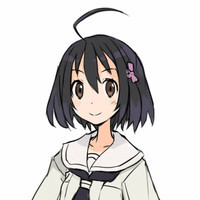 Distributor Shochiku has posted a new promo for Amazing Twins, the "new heroine" project from Junichi Sato, director on Sailor Moon, Aria and Magical Doremi, and creator of Kaleido Star and Princess Tutu. Basically, it's the material that was released when the project's title was revealed, but it's a suitably spirited introduction to the "foolish girl, saving the world."

Encourage Films (Ontama) will be producing the OVA, with the prolific Mari Okada writing and Disgaea's Takehito Harada on character designs. 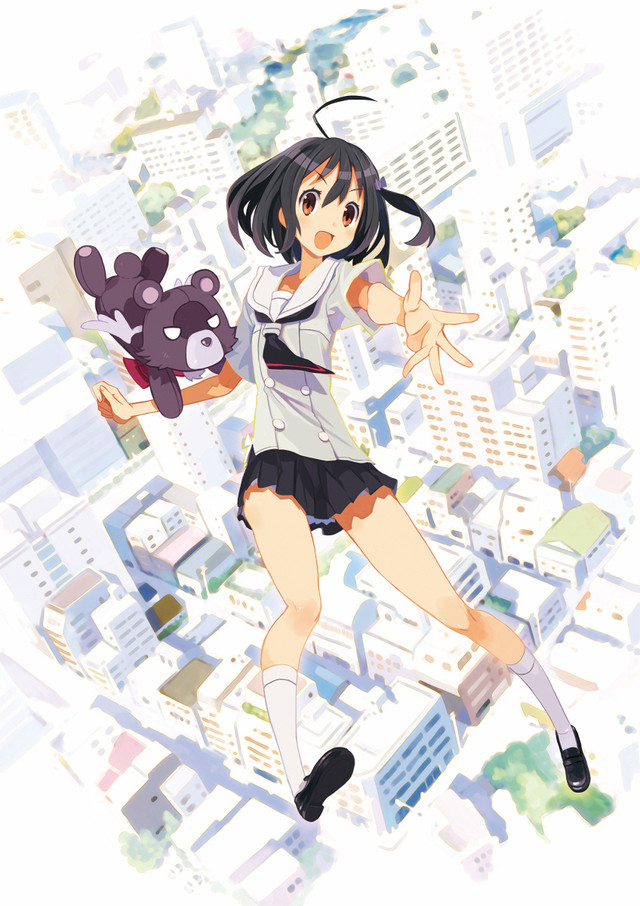 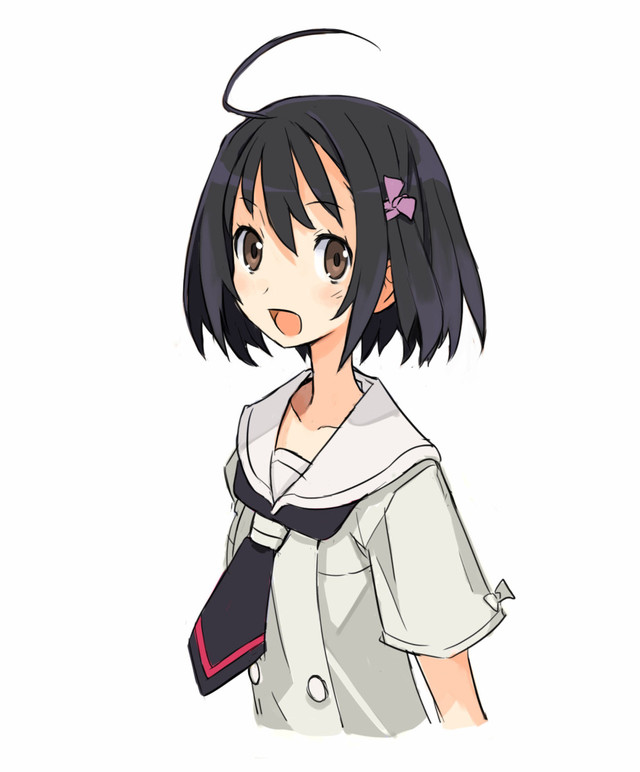