Colossal Titan Put to Use as a Tea Strainer 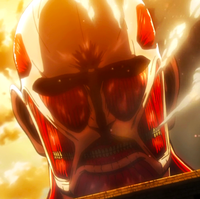 Presumably in reference to the steaming heat it gives off, ACG has re-purposed the Colossal Titan as a tea strainer. Set to be released in October, the 9cm Titan ships with a wall mug for 2,000yen. 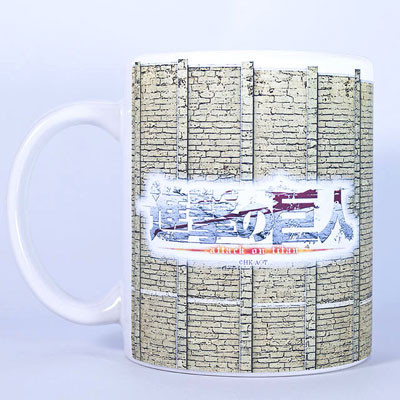 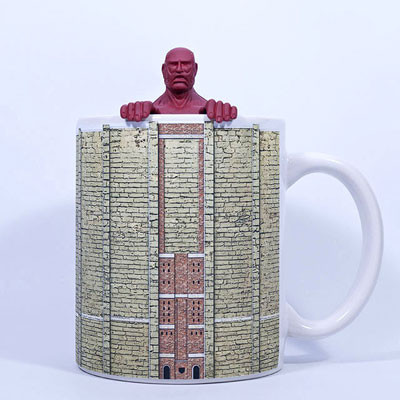 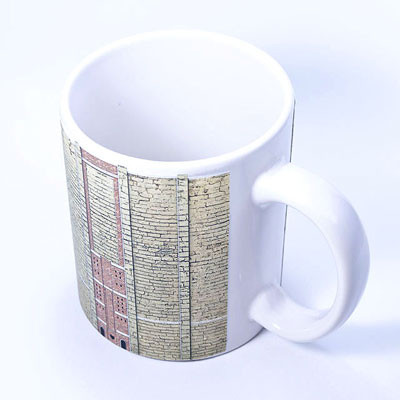 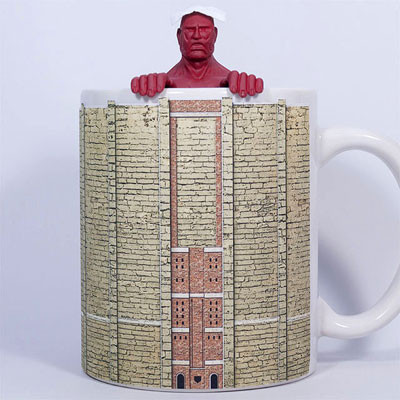 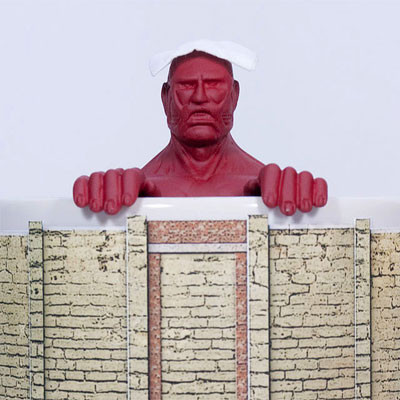 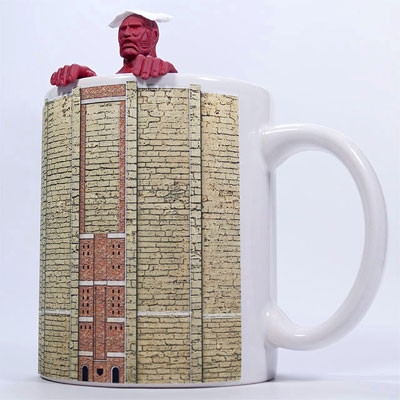 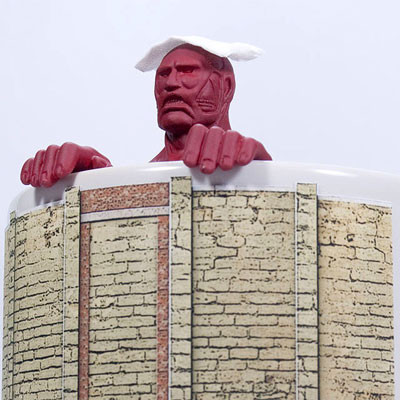 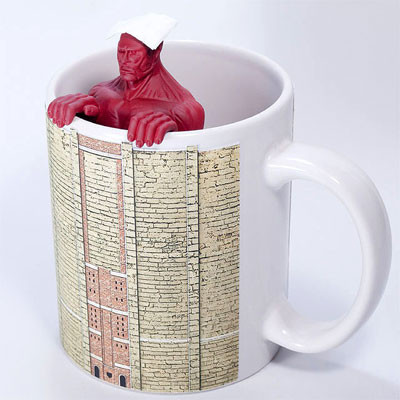 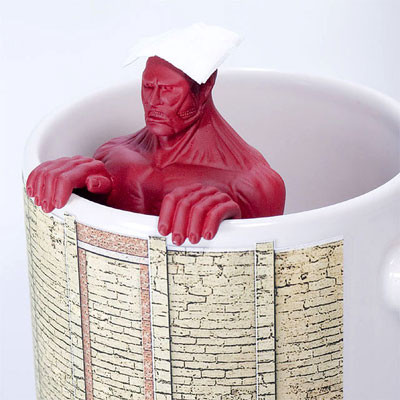 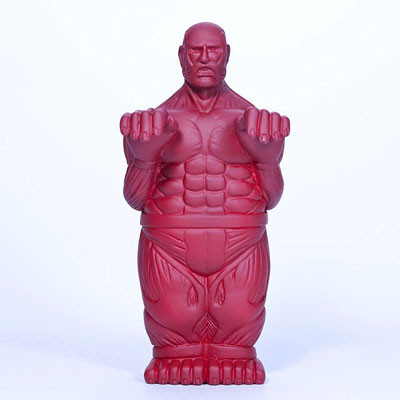 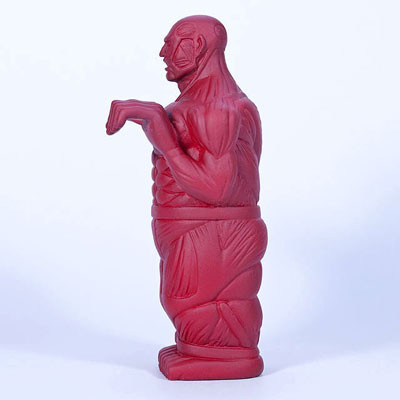 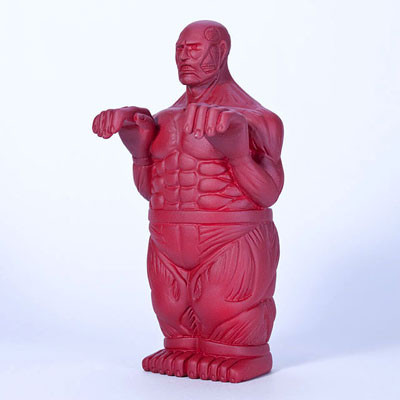 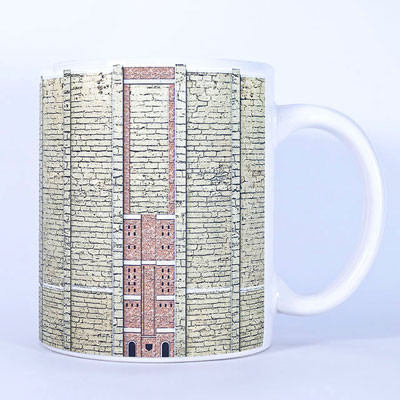 Meanwhile, Contents Seed has scheduled a set of dog tags for September release. They go for 1,000yen each. 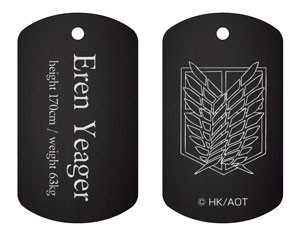 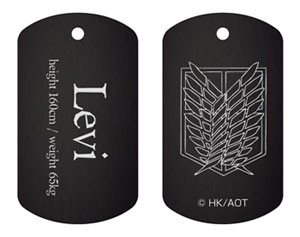 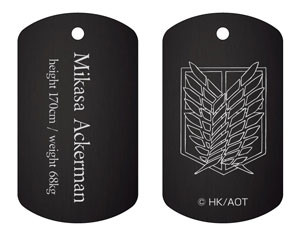 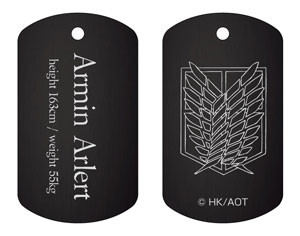 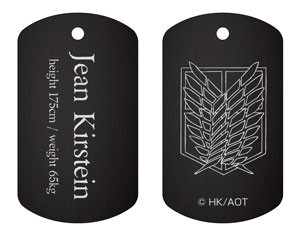 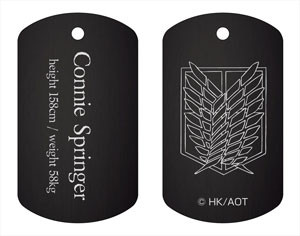 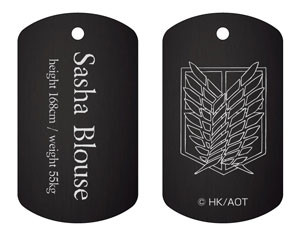 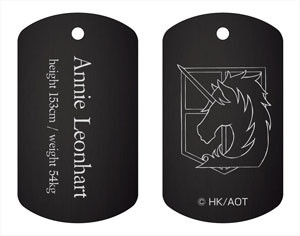 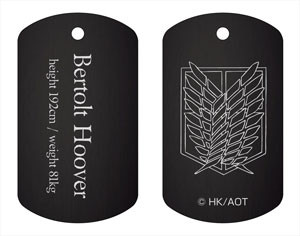 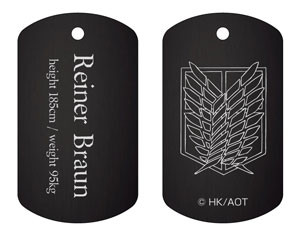 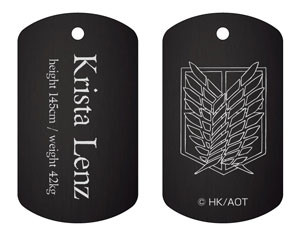 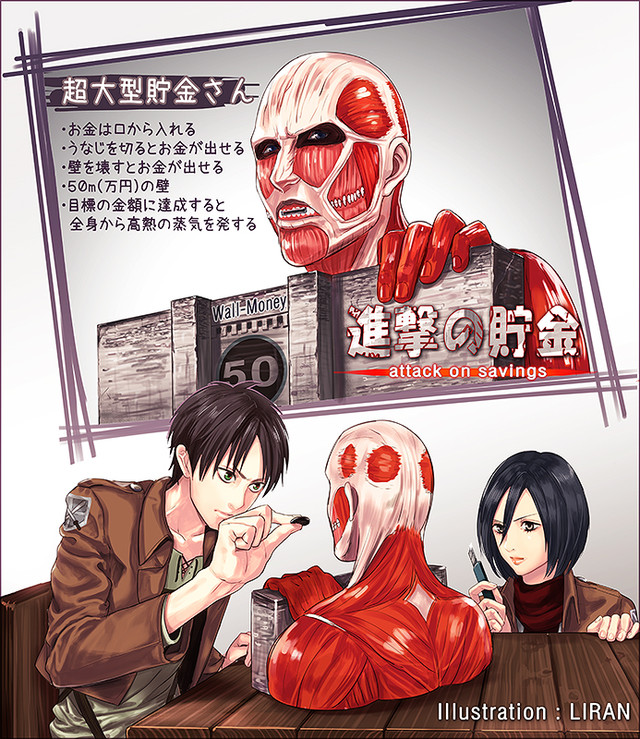